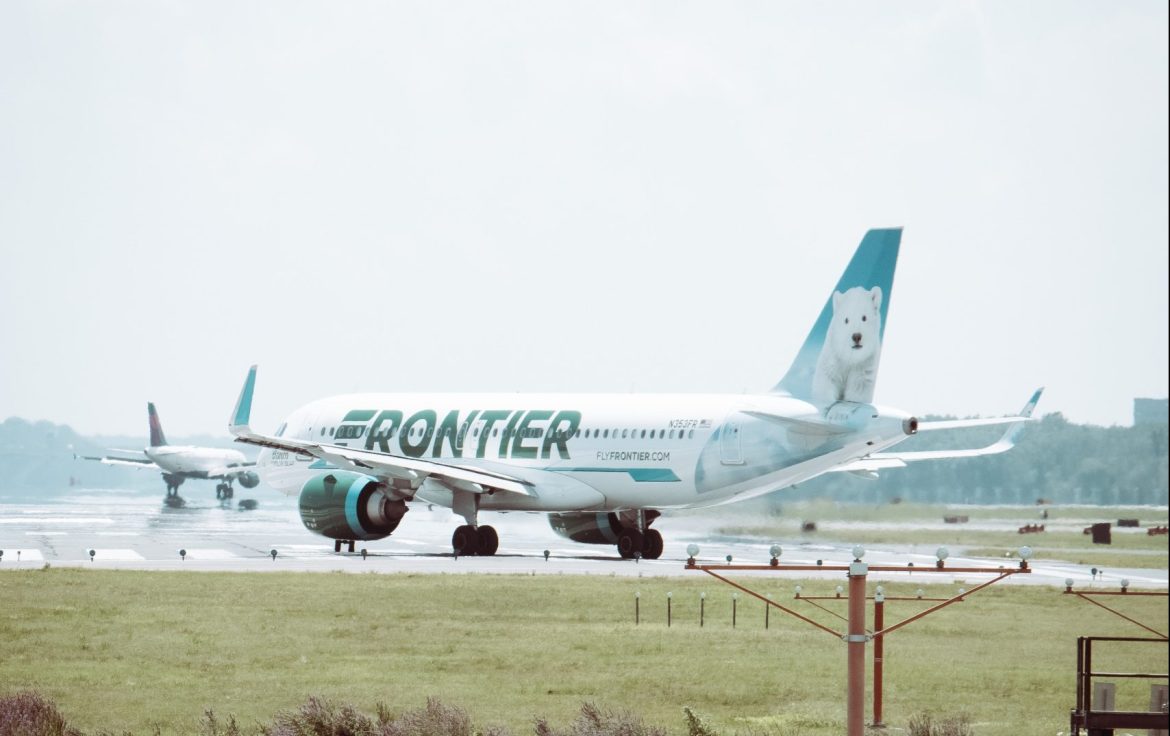 Canceled flights can cause even the most rational person to take extreme measures to make it home.

This was the case for the 13 strangers who joined together to take on a 10-hour road trip from Orlando to Knoxville on Sunday, Dec. 4. After two delays and eventual flight cancellation, the band decided to take their chances.

“They [Frontier Airlines] were like, ‘Well, we can get you out on the next flight, which is Tuesday night,’” Michelle Miller, one of the 13, said. “That’s like 48 hours later! We can’t wait two days to go back, people have things to do!”

The story reads like a movie plot — you can see it unfold as people walked around trying to figure out what their next move was. Finally, a woman named Amy announced to the crowd that she would rent a van and drive to Knoxville, and anyone who wanted to join was more than welcome.

“The line was super long. I was like, ‘I’m just gonna let my mom handle it,’” Alanah Story said. “And so she yells over at me and she’s like, ‘Alanah, we’re headed downstairs to get this van with all these people!’”

“Other people heard the idea and asked if they could join,” Story added.

The group eventually piled into the van around 9:30 p.m. and headed toward Knoxville, unknowing of the virality of their decisions.

Alanah Story documented the trip on the social media app TikTok and it quickly went viral. The feel-good story and ragtag crew received hundreds of thousands of likes within an hour.

The 13 strangers are a crazy mix of different backgrounds and agendas. The group included Miller, an agriculture influencer, Story, who works in media and lives in Knoxville, her mother and godmother, a family headed to a college visit at the University of Tennessee, and two Europeans who are now farmers in Mexico.

Story took advantage of the situation and kept the audience updated as the road trip progressed.

“So, we post the video and, like, we’re not really thinking anything’s gonna come of it. But within, like, 30 minutes, it is starting to get hundreds of thousands of views,” Story said. She said it made for a “very, very noisy ride.”

Story also said the people in the van continuously refreshed the page the whole ride, which didn’t end until about 8:30 a.m. on Dec. 5. The group notated how many views they reached until they parted ways.

“We were just reading the comments from people, and we were laughing, and we didn’t expect this,” Laura Puckering, one of the crew, said. “It was like one million views after a few hours. We were like, ‘What is going on?’”

Those on the trip took precautions by numbering themselves to ensure no one got left behind at rest stops and all made it safely to their destinations while making some fun memories along the way.

So, why did this story go so viral, so quickly? The travelers agree: wholesome fun and trusting others. Miller said people were happy to see a group come together to change a bad situation into something awesome. Story adds that she thinks society is craving “good, wholesome fun” and “people just being trustworthy of each other.”

“I feel like a big part of it is, because, in my video, you can clearly see our differences,” Story said. “And, you know, I feel like we’re so divided right now and to be able to see just a ragtag group of strangers who are totally different from each other, come together and just enjoy a crazy situation together. I feel like it resonates with a lot of people.”

A group chat was put together before the people went their separate ways, and a couple of them who are Knoxville natives are meeting up for karaoke night soon.

The group insists that the situation would make for a great movie and say the support from TikTok proves it. TikTok users were enthralled by the events and people who were part of the adventure.

“I am so thankful for the great group of people I got to experience this with, and that I got to be a part of such a heartwarming story,” Story said.