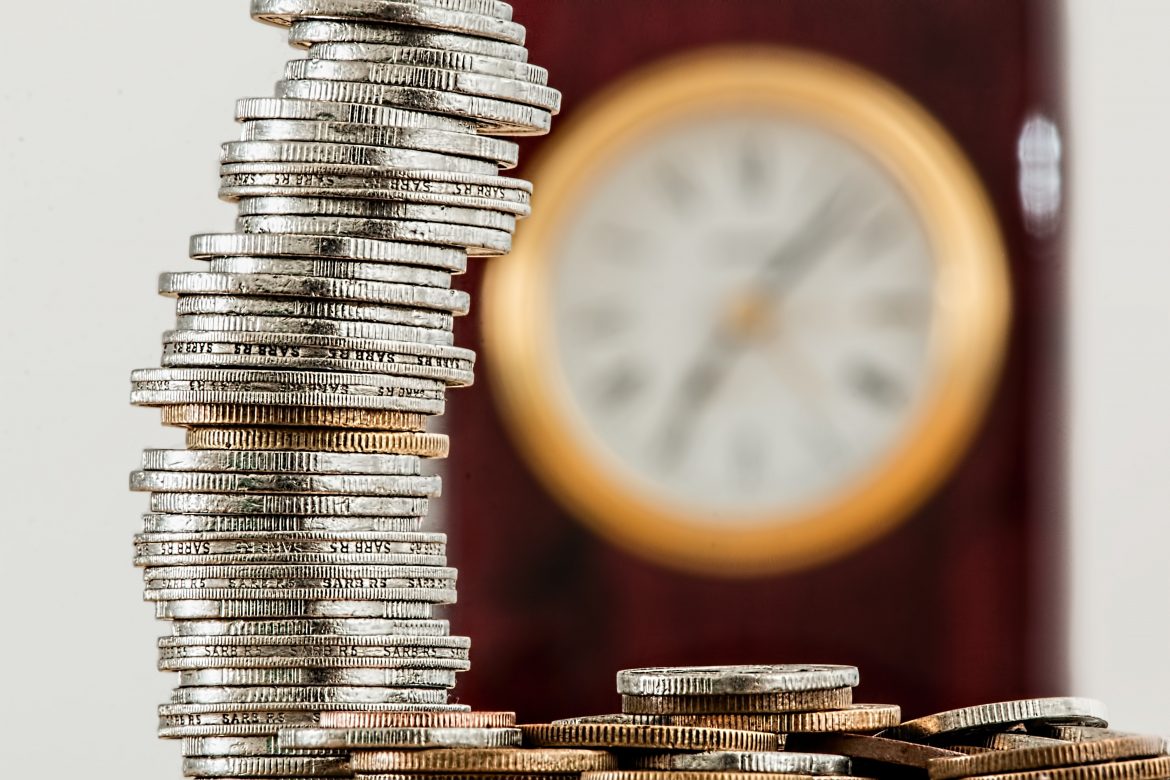 President Joe Biden says his proposal to raise the federal minimum wage to $15 an hour will lift many low-wage workers out of poverty, but many businesses and economists warn it will cost jobs during this very important time of recovery from the pandemic.

Biden endorses a plan to more than double the wage noting that, at $15 an hour, a job could support a family of four above the poverty line. The question is, what job might that be?

Unfortunately, the left hasn’t figured out that you can’t raise the minimum wage to whatever you want because employers will suffer and there won’t be jobs available. This is a page out of the Obama playbook. President Barack Obama was never able to create an environment where people could even go to work, much less an environment that would lift families out of poverty.

I was very critical of this idea during the Obama administration, saying that the job of the government is to create an atmosphere where jobs are being created. That is the only thing that will lift people out of poverty.

We’ve all witnessed the problem and have seen testimony to this very issue. We watched as President Donald Trump lifted millions out of poverty by putting them to work, giving them the dignity they deserve and dramatically lowering inner city unemployment rates.

Unfortunately, the left only understands the concept of giving some people more money, causing them to work less, thereby losing their dignity and keeping them stuck under the thumb of the progressive movement. The important part of the left’s equation is that they will then have more social control over more people because the very people they want to control will be dependent upon the government for their existence.

President Biden should be about the business of maintaining the incredible economy that he has been handed. Instead, he is trying to destroy it because maintaining the economy would mean using capitalist programs in order to maintain a low unemployment rate and give people the opportunity to prosper. The word prosperity is not in any of the pages of the left’s playbook, unless it is coming as a result of sharing the wealth.

The $15-an-hour wage increase will be the final nail in the coffin for many small businesses. Is the left really this naïve? Or is this a key part of their progressive agenda to continue taking America further and further away from capitalism, free markets, innovativeness and the ingenuity that has made America exceptional.

So true and I am in agreement of your insight. I truly believe that this presidency was stolen. I know our Lord Jesus is in control. I trust in Jesus Christ. My faith is not in President Biden but if we Americans aren’t careful we will be another Venezuela. Thank you for your continued financial forecast and God bless you, your family and FISM.

Great article. As a small business owner with just a few employees, everything you say is true. I constantly look for ways to automate so I can reduce the amount of employees I have. Most people do not understand that when wages are increased, the payroll taxes the employer owes also go up. All this must be accounted for in the cost of goods sold. Fortunately, my industry allows me to not have to employ very many and those I do employ are skilled professionals so they typically make above minimum wage.