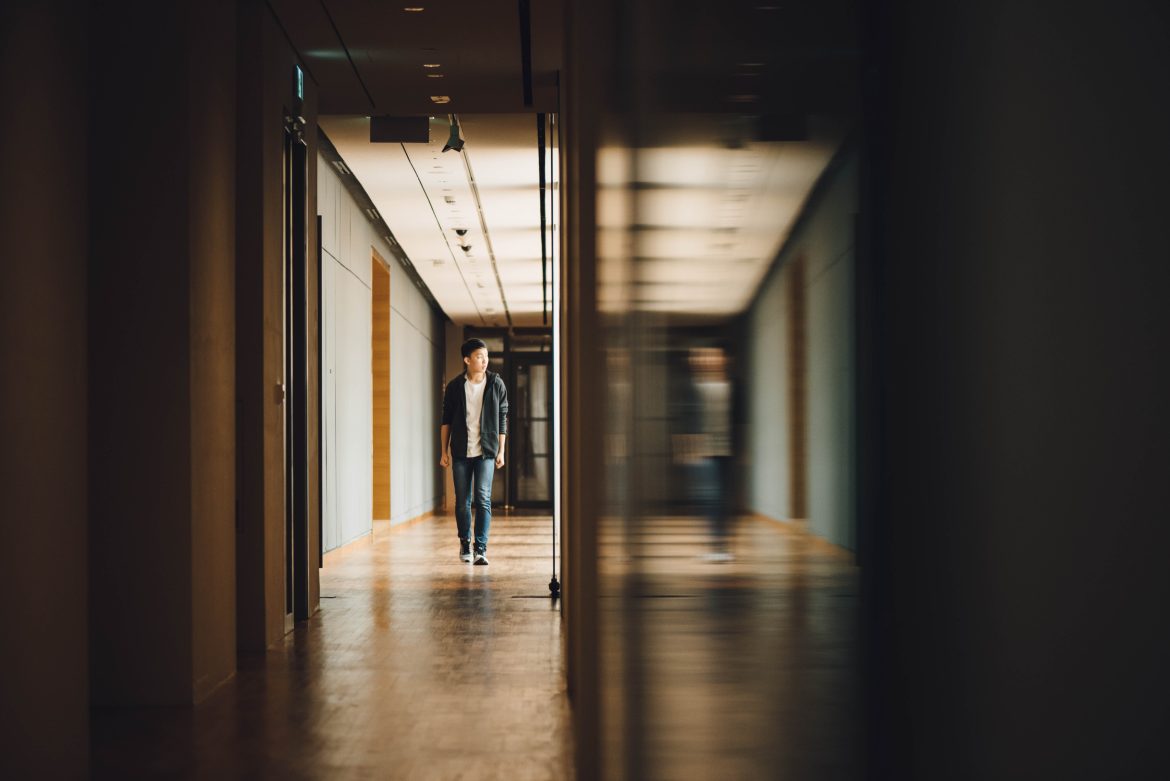 A group of 17 state attorneys general, led by Montana Attorney General Austin Knudsen, filed amicus briefs in support of a federal case out of Iowa focused on parental rights in public schools.

A group calling itself “Parents Defending Education” filed the suit against the Linn-Mar Community School District in northern Iowa in September. The attorneys general joined 47 advocacy organizations in support of the parents.

The Linn-Mar Community School District policy, as it stands, allows students in middle and high school to “implement a gender support plan” at their own discretion. That plan can be implemented with or without a parent/guardian present depending on what the child decides, thus keeping parents in the dark in regard to important topics concerning their child’s mental and emotional well-being.

“Parents have a fundamental constitutional right to direct the upbringing and care of their children. School policies cannot intentionally leave parents in the dark about their child’s mental and emotional well-being,” Knudsen said in a statement. “The courts must step in to protect these kids and stop the violation of parental rights at the hands of woke school administrators.”

The case is now before the St. Louis-based Eighth Circuit Court of Appeals which is being asked to reverse a district court’s decision not to grant a preliminary injunction against the Linn-Mar school district.

While the policy specifically relates to “transgender students, gender-expansive students, nonbinary, gender nonconforming students, and students questioning their gender,” any student can request to create a plan. This creates a slippery slope to cutting parents out of the conversation completely regardless of what their child is struggling with at school.

Texas Attorney General Ken Paxton said that he and his fellow attorneys general are “pushing back against woke school administrators who are encouraging students to ‘transition’ without their parents’ knowledge or consent.”

Without question, the decision to transition genders is life-altering. And when a student considers transitioning genders, parents have a fundamental, constitutional right to be involved in that decision-making process. Yet school districts across the country, strong-armed by ideologically driven advocacy groups, have shut parents out of the process and trampled on their fundamental rights.

Any big decision that a child faces — regardless of the student’s age — has traditionally required notification of a parent. Now, however, radical leftist school district leaders who believe that conservative and Christian parents are wrong on issues of gender identity and sexuality are pushing their own sinful ideology on students while avoiding parental consent.

As the brief notes, “schools routinely require parental consent before a student can receive medication or participate in certain school activities, all the while allowing children to change their gender identity, a decision that will likely have a dramatic impact on their future health and well-being, without parental consent.”