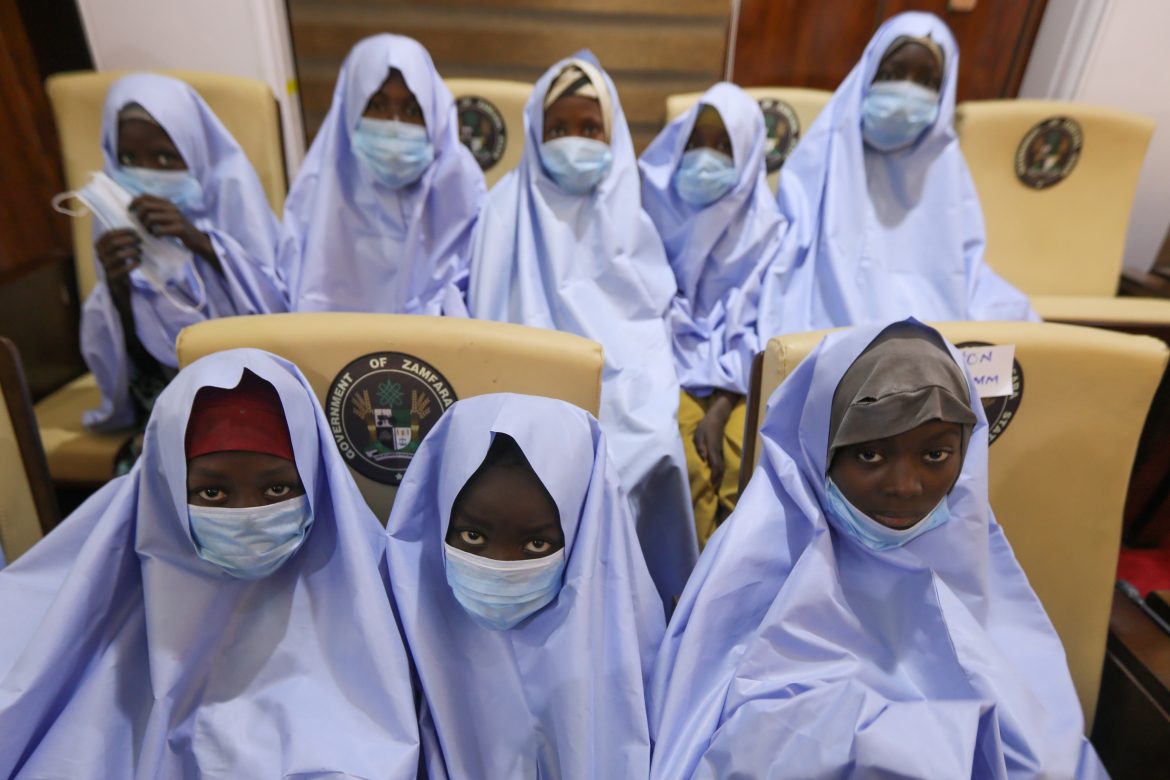 279 Nigerian school girls were released by kidnappers, three days after they had been kidnapped from the Government Girls Secondary School in the town of Jangebe. The girls were reunited with their families on Tuesday after receiving medical attention.

On Friday, armed men raided the school in the northern state of Zamfara and forced the girls to leave the school at gunpoint. The girls were then forced to march, many with injuries, through thorns, streams, and thick brush to an unknown location. 15 year old Farida Lawali recounted the traumatizing ordeal, saying, “They started hitting us with guns so that we could move. While they were beating them with guns, some of them were crying and moving at the same time.”

This story, which caught the attention of the world over the weekend, is unfortunately not unique to the country. Just last week 42 school children were kidnapped and then released, and in December 300 school boys had been captured in similar raids in Nigeria.

Child abduction has grievously become a lucrative industry in the country, particularly in the north where Islamic terrorists have become entrenched. Paying ransoms for the safe return of students has been common practice in the region. While government officials have denied making payments to the criminals in this instance, the state governor said that the captors had been given amnesty and government assistance in relocating in exchange for the safe return of the girls.

The president of Nigeria, Muhammadu Buhari, sees the folly in this approach which has provided incentive for these heinous crimes. He has vowed to take a stronger stance saying that he “will not allow this country to drift into state failure…We are not going to be blackmailed.”

Education is a rare commodity for children in the west African country, and these abductions are one more deterrent for children to go to school. UNICEF data cites that Nigeria accounts for more than one in five out-of-school children anywhere in the world.

But Lawal Abdullah, father of seven of the abducted girls, said he will not be deterred by the acts of these terrorists. He explained to Reuters, “It’s a ploy to deny our girls … from getting the Western education in which we are far behind. We should not succumb to blackmail. My advice to government is that they should take immediate precautions to stop further abductions.”

A Moment In History: Abraham Lincoln