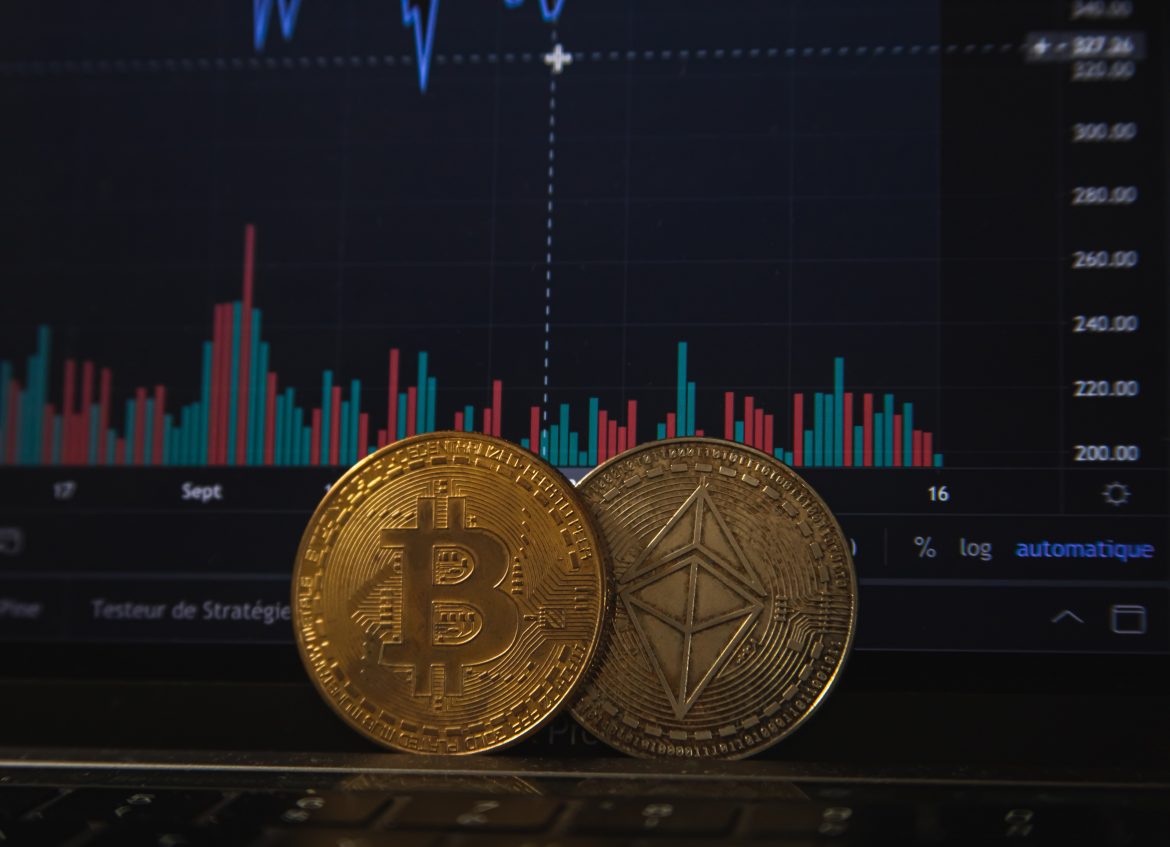 It was at bitcoin’s peak in April of this year that the suspicious activity first began. At that time the Cajee brothers told investors that a hack had occurred on the Africrypt network. They further warned investors from going to the police or their lawyers as it would only complicate any recovery efforts. Many investors became immediately suspicious and hired a law firm, Hanekom Attorneys, to look into the alleged problem. Shortly thereafter, the $3.6 billion and the Cajee brothers disappeared.

No one has been able to successfully trace the $3.6 billion or find the Cajee brothers as of yet. Darren Hanekom, one of the attorneys investigating the theft, told the press,

The coins were no doubt transferred or swapped into another cryptocurrency and with the view of getting it off the Bitcoin network. We’ve, we’ve, we suspect that these coins are currently still in or currently still subject to dark web mixes, dark web interfaces, and platforms to obfuscate the identity of the wallet holders, and to obfuscate the flow of these cryptocurrency transactions.

An added wrinkle to the situation is that South Africa’s Financial Sector Conduct Authority cannot become involved in the investigation as it does not regulate cryptocurrencies. Thus, if the Cajee brothers are able to liquidate the $3.6 billion in cryptocurrency they will pull of one of the largest heists in modern times.

This development brings a distinctive urgency to the topic of cryptocurrency around the world. In most cases cryptocurrency is either marginally regulated by governments or not regulated at all. In addition, many governments do not have the infrastructure in place to adequately regulate cryptocurrency even if they wished to. As a result, it is increasingly clear that while cryptocurrency does have its share of benefits, it remains an incredibly risky, dangerous, and volatile financial instrument.

Officer Crisis: The Need to Change the Narrative Around Police Officers