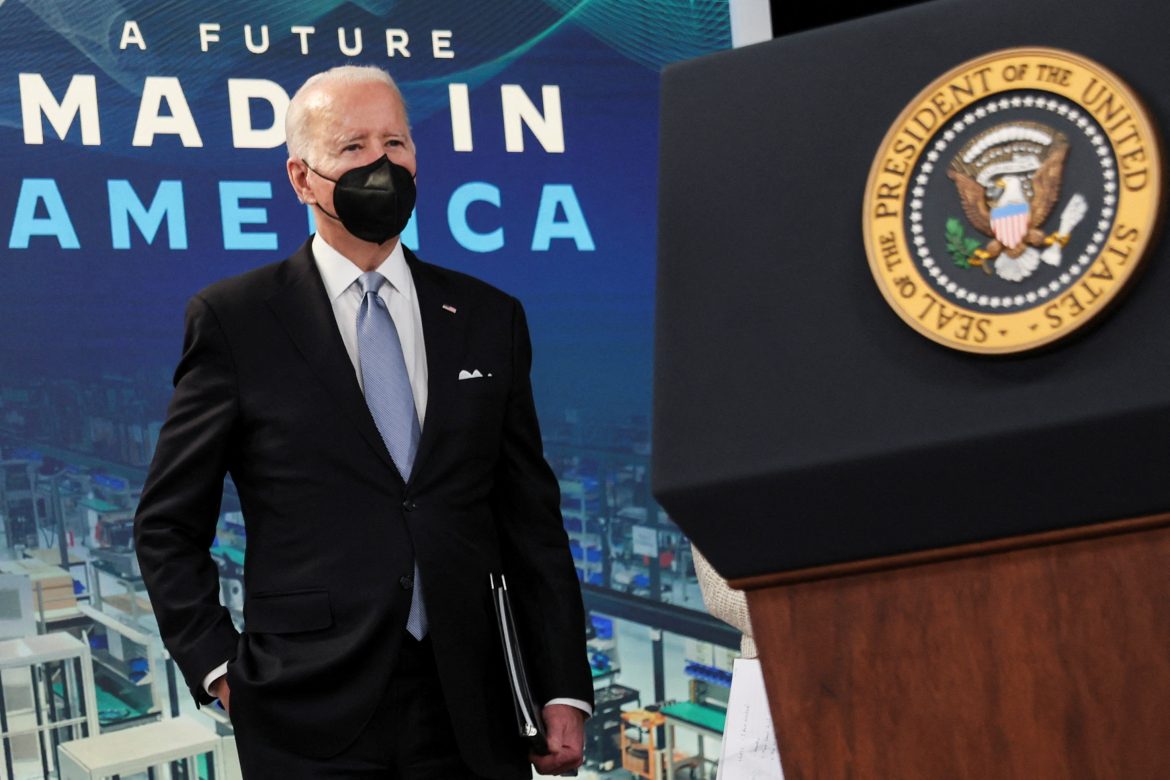 On Tuesday, Ronny Jackson, who served as the physician for three presidents, penned a letter along with 37 other Republicans urging President Biden to get a cognitive assessment. They said the request is to assure members of Congress as well as the American people that the current leader of the free world is of sound mind and maintains the cognitive ability to do his job.

Jackson referenced the Alzheimer’s Association list for signs of mental decline including “changes in mood and personality” as well as “confusion with time or place” as specific concerns regarding the president. The congressman then cites examples such as Biden’s disparaging remarks toward a journalist on Jan. 24, his confusion as to which state or city he was in while on the campaign trail, and his inability to read numbers correctly off a teleprompter as to why they have “concern with [Biden’s] current cognitive state.”

The letter emphasizes that this request is not a partisan effort to shame the sitting president, but rather an effort to create transparency. They point to the fact that Trump also took a cognitive test during his presidency at the request of members of Congress.

Starting in 2018, political opponents and members of the media clamored for your predecessor, then-President Trump, to take a cognitive test. In response, the White House Physician conducted a Montreal Cognitive Assessment (MOCA) for President Trump, at which he excelled.

Per the creator of the test, Dr. Ziad Nasreddine, the test’s objective is to screen for early signs of mental impairment. More than President Biden taking a cognitive assessment, the lawmakers desire that all future presidents be required to adhere to some sort of cognitive test before taking office.

During Trump’s presidency, Jamie Raskin, a Democratic representative, had voiced his support of making a cognitive test standard practice for the office:

The population is getting older, politicians are getting older. It’s not hard to think that there will be future situations where the president’s physical and mental state may create issues for us. So, we just need to make sure that we have a structure and a process in place to address it.

Rasin introduced legislation following his quote that would create a nonpartisan commission to examine each president’s mental and physical fitness before assuming their responsibilities. The letter voiced that the authors were in support of this legislation.

According to a Politico/Morning Consult poll from November 2021, 50% of Americans disagree that Biden “is in good health,” a 29-point drop from October 2020. In regard to his cognitive abilities specifically, 48% disagreed that he is in good mental health while 46% agreed. While this opinion is fairly even, it is a drastic 21-point shift from 2020. This letter parallels the fears of the majority of the American public, which is concerned that Biden is mentally competent to do the tasks brought before him.

Members of the Republican party had reached out to Biden with a similar request in June of 2021 without any response.  They stated that they are now hoping that the president will answer the call and follow President Trump’s example.

Biden is definitely in a mental decline.