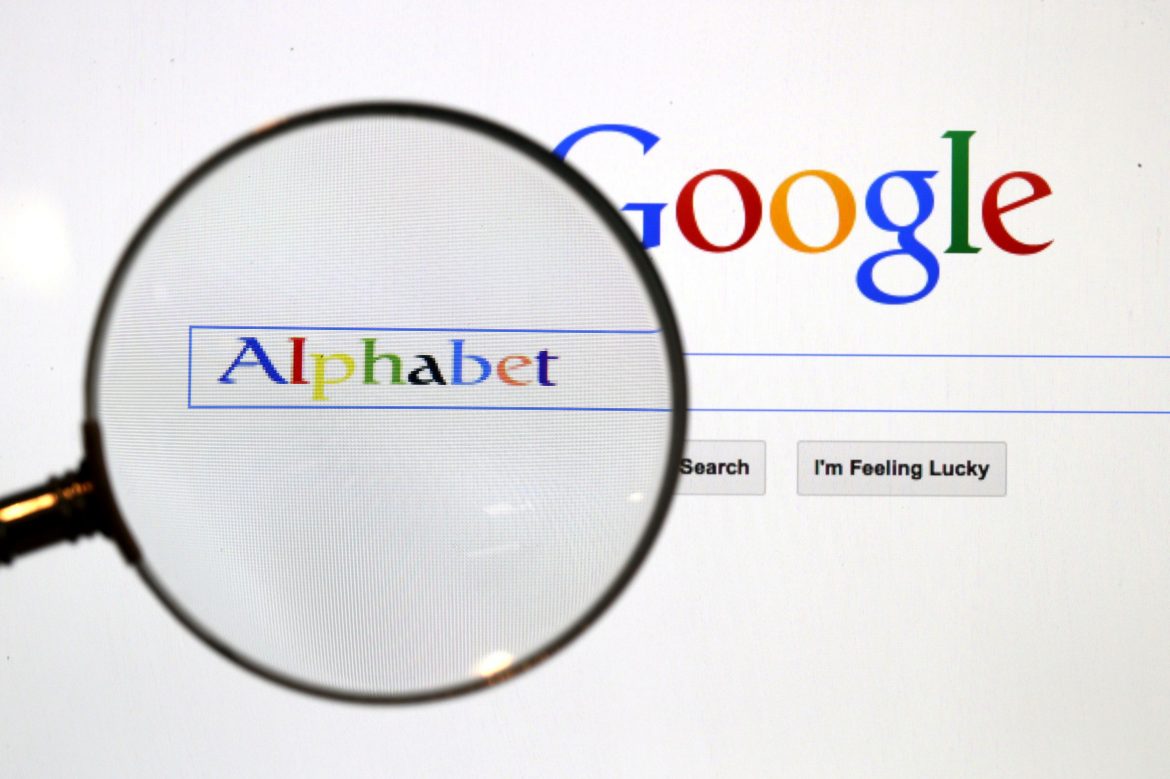 Google faces yet another lawsuit as 38 U.S. states accused the company of abusing its power by monopolizing internet searches. The states say Google is guilty of breaking antitrust law, and ask the court to stop any behavior deemed as exclusionary. They are not looking for any fines against Google in the case.

In response, Google posted a blog ascertaining that their search engine was designed for direct connections by linking to businesses or retailers to aid in any search. Adam Cohen, Director of Economic Policy at Google, explains further:

We know that scrutiny of big companies is important and we’re prepared to answer questions and work through the issues. But this lawsuit seeks to redesign Search in ways that would deprive Americans of helpful information and hurt businesses’ ability to connect directly with customers.

The federal government, joined by 14 states, raised a similar complaint in October claiming Google acts unlawfully to maintain its search and advertising power. Earlier this week, a separate Texas-led case was filed against Google concerning their advertising dominance.