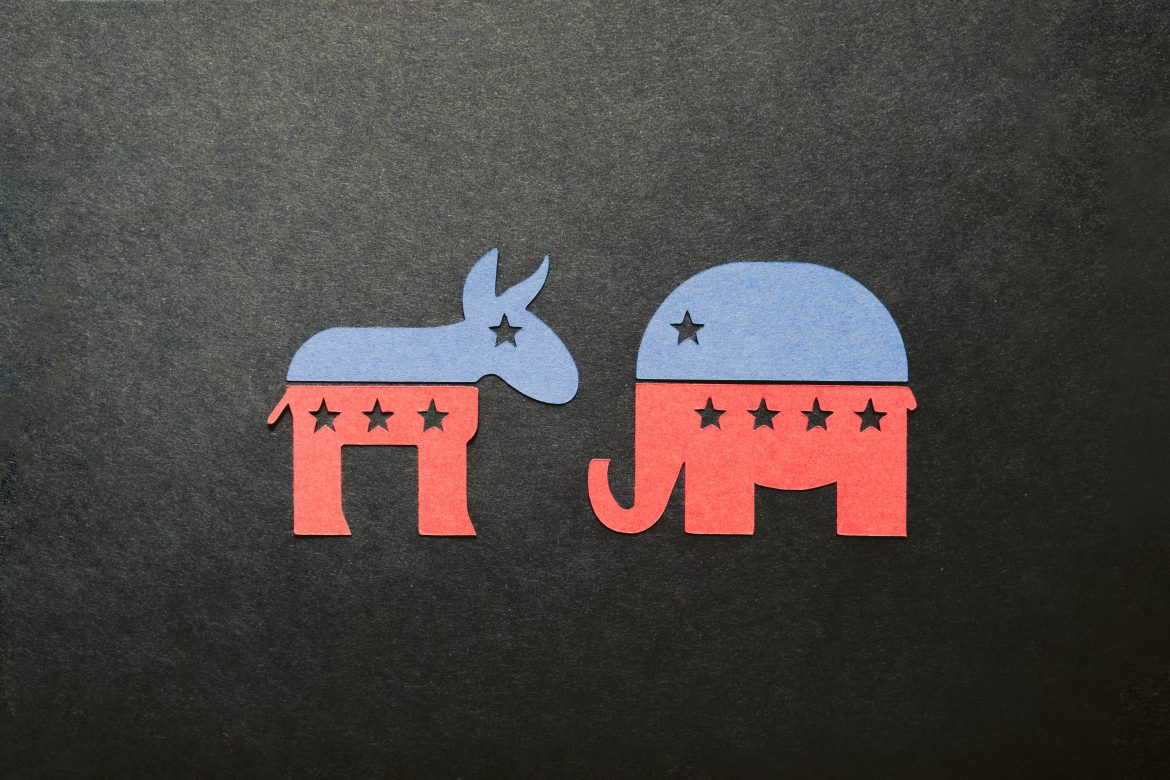 According to a recent Rasmussen Reports survey, nearly 4 in 10 likely voters say that their political opponents are the country’s biggest enemy. The 39% figure is comprised of 22% of respondents saying that Democrats are the nation’s biggest enemy and 17% citing Republicans.

Rasmussen conducted a similar poll two years ago and found that 24% of pollees at that time viewed people who voted for Joe Biden as America’s biggest enemy, compared to 22% who felt Donald Trump supporters were the biggest threat.

The findings, although troubling, are almost predictable. While politicians rail against divisive rhetoric, they often foment this discord in order to “energize” their base.

In a rousing speech a few weeks before the midterm election, President Joe Biden told supporters in Philadelphia, Pennsylvania, “The Republican party today is dominated, driven and intimidated by Donald Trump and the MAGA Republicans, and that is a threat to this country.” He went on to say that supporters of the former president “fan the flames of political violence.”

Republicans engage in this as well. Days after Biden’s divisive speech, former president Trump countered with one of his own. He told supporters in Wilkes Barre, Pa., “The enemy of the state is him, the danger to democracy comes from the radical left, not from the right.”

Democrats and Republicans have oftentimes viewed their political opponents with some degree of disdain but categorizing them as an “enemy of the state” is a whole new level of dysfunction. The Rasmussen poll results are a sad reminder that this pandering shapes citizens in the worst way.

The poll indicates that times are changing. It wasn’t that long ago that voters believed foreign powers like China, Russia, North Korea, and Iran were considered the number one enemy of America.

Although viewing one’s political adversary as the nation’s biggest enemy is no longer unusual, the poll does reflect a healthy number of respondents (25%) who view traditional foes like China as the nation’s number one concern. Russia (20%), North Korea (5%), and Iran (2%), round out the list of countries that are viewed as the greatest threat to the United States.