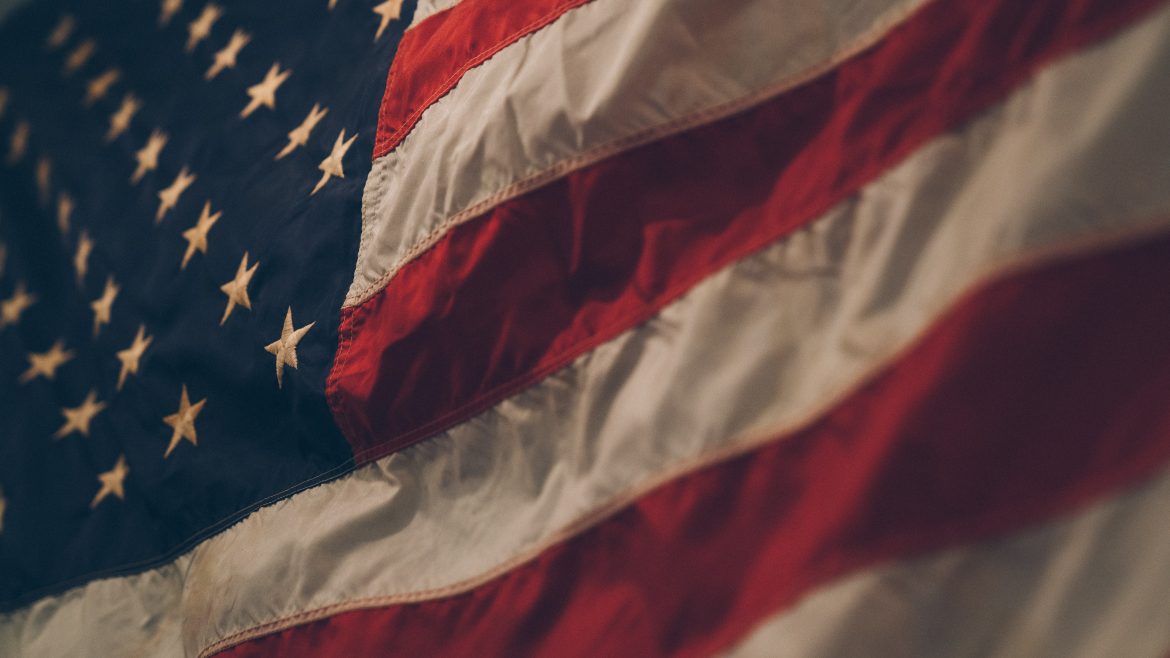 On July 5, President Joe Biden will bestow the nation’s highest military honor on a quartet of men who displayed uncommon bravery while serving during the Vietnam War.

Kaneshiro, who will receive his Medal of Honor posthumously, led his men gallantly after they were attacked by the North Vietnamese near the village of Phu Huu in 1966. Kaneshiro was responsible for neutralizing three separate groups of enemy fighters, which allowed his platoon to escape the village.

Sadly, Kaneshiro died in service to his country the following year when he was struck by an enemy bullet.

Birdwell played a key role in protecting the vitally important Tan Son Nhut Airbase near Saigon in 1968. In January of that year, during a massive attack, Birdwell assumed control of a tank when its commander had been shot. After first dragging the tank commander to safety, Birdwell fired the tank’s weapons at the enemy, then led a small group of soldiers who kept the enemy at bay until reinforcements arrived.

At one point, Birdwell was shot in both the face and torso but refused to be evacuated. He eventually assisted in the evacuation of other wounded and had to be forced, by order of a higher-ranking soldier, to seek medical care for his wounds.

Fujii served as a crew chief aboard a helicopter in 1971. During an attempt to medevac wounded South Vietnamese soldiers in the nation of Laos, Fujii’s helicopter began receiving heavy fire and crash-landed. Fujii refused to be airlifted to safety by another helicopter and instead chose to remain on the ground as the only American in a rapidly deteriorating warzone.

From the ground, a wounded Fujii eventually coordinated air attacks against the enemy and provided first-aid care to wounded allied soldiers.

Duffy was the senior advisor to an airborne battalion in 1972. Duffy was wounded twice during an enemy attack on April 12, 1972. However, he refused evacuation and remained in place to attempt to establish a landing zone for helicopters delivering supplies. On April 14, while working to achieve this goal, he was wounded a third time, but again refused evacuation.

Despite being wounded, Duffy coordinated artillery and gunship fire and marked a landing zone for rescue helicopters, all while seeing to it that his fellow soldiers, many of whom were seriously wounded, were evacuated. Once the well-being of all other evacuees was assured, Duffy finally agreed to be airlifted to safety.

However, even during this moment, he continued to serve others. While on the helicopter, Duffy helped a wounded allied soldier and gave first aid to a door gunner who had been wounded.

The Medal of Honor, among the rarest commendations awarded in the U.S. military, is presented only to those military members “who distinguish themselves conspicuously by gallantry and intrepidity at the risk of their own lives above and beyond the call of duty … The meritorious conduct must involve great personal bravery or self-sacrifice so conspicuous as to clearly distinguish the individual above his or her comrades and must have involved risk of life.  There must be incontestable proof of the performance of the meritorious conduct, and each recommendation for the award must be considered on the standard of extraordinary merit.”