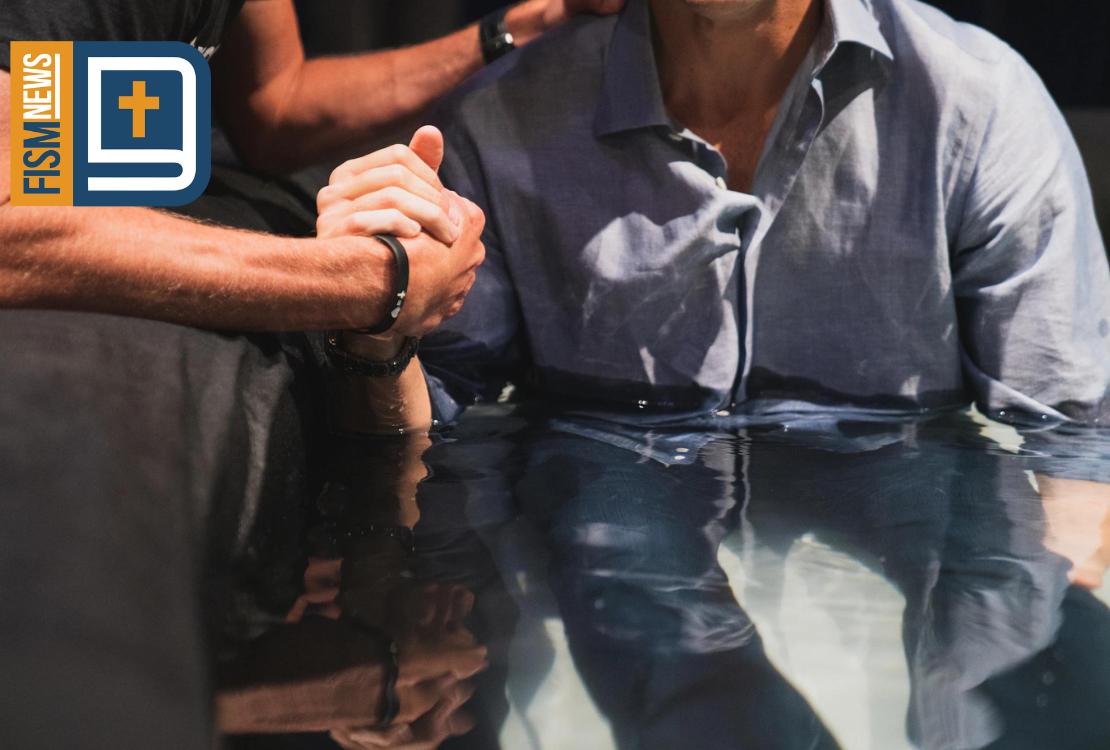 At the end of last year, more than 40 Indiana prisoners at an incarceration facility in the state were baptized after giving their life to Jesus Christ, according to reports from earlier this week.

What a great way to celebrate Christmas and a New Year! DCDC Chaplain Dave Burnett, along with REC members, baptized nearly 40 men and women after a personal, public profession of Jesus Christ in their lives.

The sheriff’s office revealed that roughly 300 prisoners have made professions of faith and been baptized at the Decatur County Detention Center.

Though many were delighted to hear such a report, some criticized it as a display of spiritual coercion against a vulnerable group of people. One person claimed the baptism was an act of “taking advantage of people at their lowest. Classic.”

This comes months after the Freedom from Religion Foundation, a radical atheist organization, levied criticism against the Decatur County Detention Center for holding Christian baptisms, saying,

An Indiana sheriff’s department must immediately cease putting together Christian events, including baptismals, inside its detention center. The Decatur County Sheriff’s Department must cease so blatantly endorsing and promoting Christianity.

And he brought them out and said, ‘Sirs, what must I do to be saved?’ So they said, ‘Believe on the Lord Jesus Christ, and you will be saved, you and your household.’ Then they spoke the word of the Lord to him and to all who were in his house. And he took them the same hour of the night and washed their stripes. And immediately he and all his family were baptized.  – Acts 16:30-33

For the inmates in this Indiana prison, their situation was physically much different than the prison guard who kept watch over Paul and Silas in Acts 16. He was keeping men prisoned, while the inmates are prisoners themselves.

But their spiritual situation is the same.

For the Indiana inmates, their hope for eternal life is the same as it was for the Philippian jailer, the same for the Apostle Paul, and the same for you and me.

Believe on the Lord Jesus, and you will be saved.

Contrary to what many detractors are calling “spiritual coercion,” those who brought the gospel to and baptized these Indiana inmates gave them exactly what their hearts needed. They showed them the way to be saved.

What a great reminder for us! No one, not even a prisoner, is beyond the saving power of God’s grace. It would do well for Christians to pray for these new believers, that their conversion would be proven genuine by the fruit of righteousness and sanctification.

It is also a timely reminder for us, that we, though physically free perhaps in this life, are in the same need of spiritual freedom from the bondage of sin. We are, left to ourselves, even more shackled than a prisoner. We need God’s grace, which He has offered and given as a gift for all who call on the name of Jesus Christ.

Therefore if the Son makes you free, you shall be free indeed. John 8:36