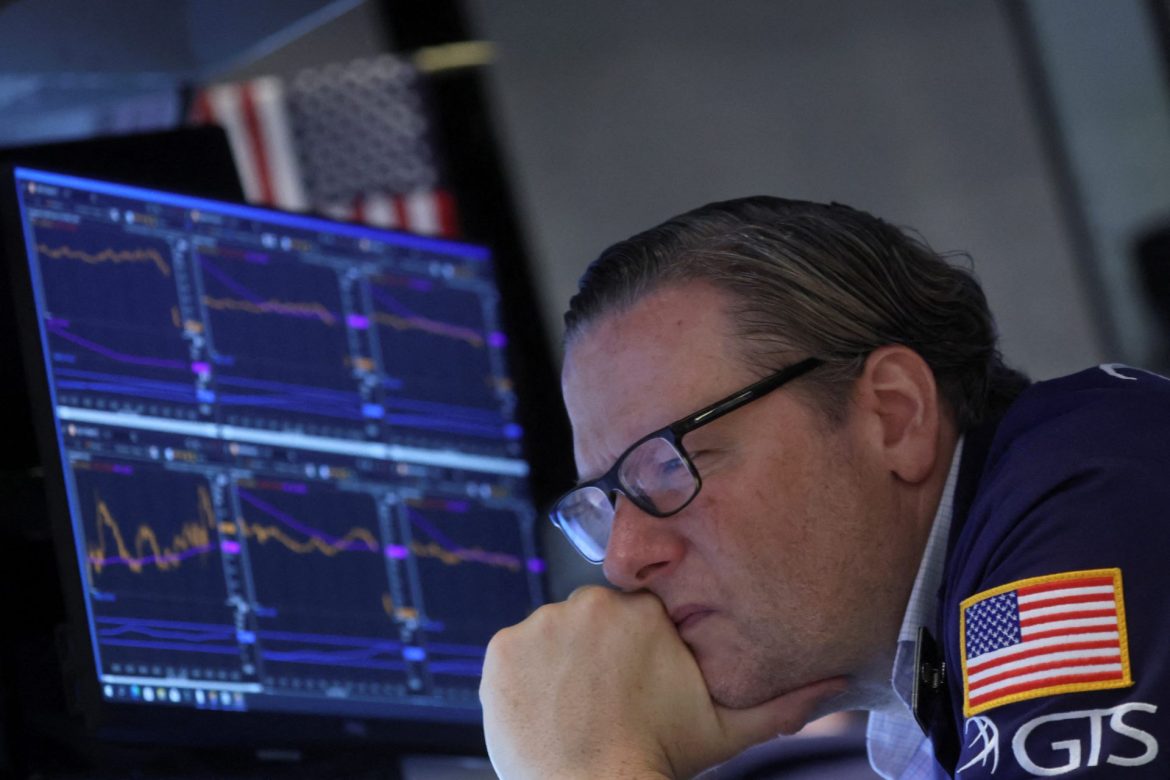 Inflation is at its highest rate in over 40 years according to the most recent report from the Labor Department, but it can be a difficult thing to quantify. 8.6% inflation, of course, does not mean that everything you buy is 8.6% more expensive than it was a year ago. In general terms, inflation describes an increase in the cost of living in America and is calculated by adding all the price changes for things people spend money on. Economists use the phrase “basket of goods” to describe the totality of what consumers spend money on.

While 8.6% inflation does accurately describe the rate of inflation, everyone’s “basket of goods” is different which means that consumers face different inflation rates based on what they normally purchase. The Federal Reserve Bank of St. Louis stated in an article from 2015, “Because each individual buys a different basket of goods and services, potentially every person has his or her own inflation rate. Your personal inflation rate depends on how you spend your money.”

The way prices are rising today, some of the most common household purchases are the ones that are rising the most, and it is the specific rise in these costs that hurt average consumers. Gas is up 48%, food prices are up 10.1%, utilities are up 16.2%, natural gas is up 30.2%, and used cars are up 16.1%.

At the same time, housing is up 5.5%, apparel 5.0%, and medical services 4.0%.  While these rates are considerably lower, both of these can tend to be higher-priced items, which can ultimately lead to thousands more in final cost. It is also important to note that the inflation rate for the service sector, according to Trading Economics, was around 5.7% in May meaning that the cost of services has also risen at a slower rate than overall inflation.

It is clear that average, everyday products are the ones that have been most affected by inflation. People have to purchase food, gas, and utilities and it is these consumer goods that have been affected most by inflation. This is why, even though 8.6% is historically high, to many consumers it may feel like inflation is even higher.

In general, the Federal Reserve wants to keep inflation at or around 2%, but from 2010 to 2020, according to CNBC, inflation was lower at about 1.75% annually.

In 2021, when President Biden took office, those numbers began to change dramatically.

It is these circumstances that prompted The Joint Economic Committee Republicans to put out an article describing the current state of inflation in America.

The article states, “Americans this past year have faced the highest—and fastest climbing— inflation rates in four decades. Rapidly rising prices are harming American families, eroding the value of their paychecks, and increasing the financial strain of buying everyday goods like groceries and gasoline. Inflation is also eroding the value of savings, making it harder for Americans to build wealth.”