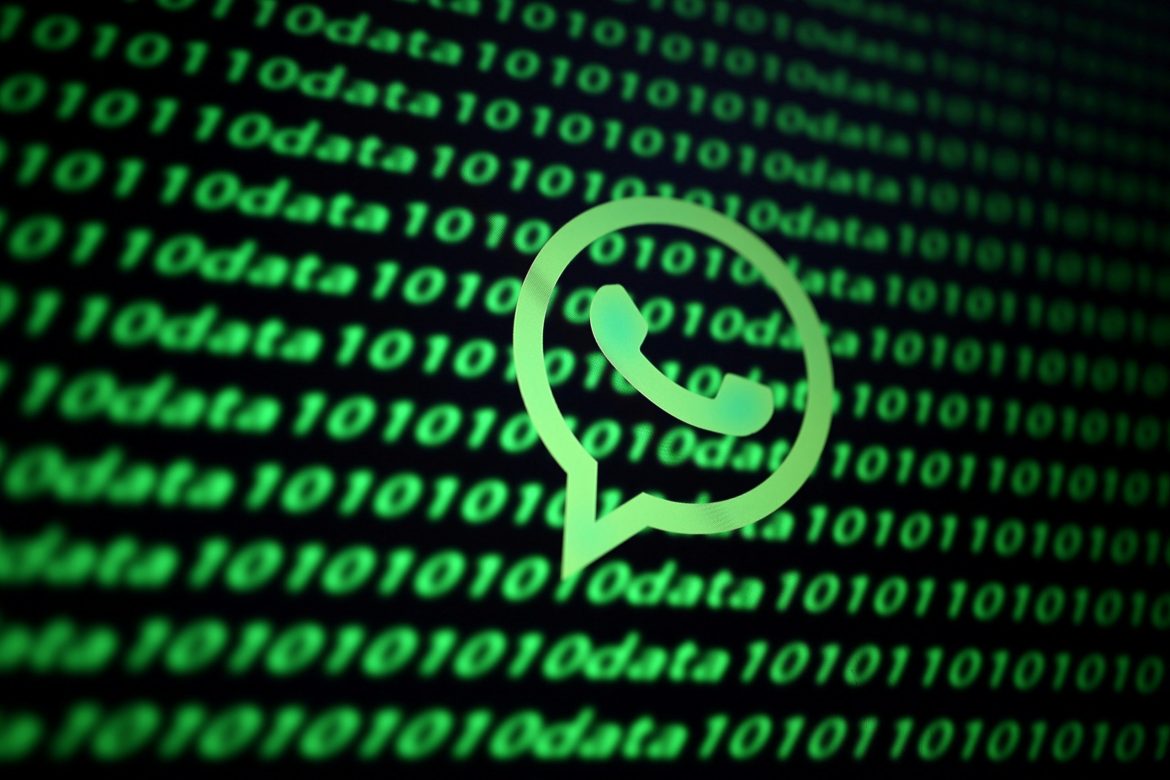 WhatsApp is “pausing” such reviews “pending further assessment of the impact of the National Security Law, including formal human rights due diligence and consultations with human rights experts,” a spokesperson said in a statement.

Last week, China’s parliament passed the national security legislation for Hong Kong, setting the stage for the most radical changes to the former British colony’s way of life since it returned to Chinese rule 23 years ago.

Some Hong Kong residents also said they were reviewing their previous posts on social media related to pro-democracy protests and the security law, and deleting ones they thought would be viewed as sensitive.

This reaction followed a Hong Kong court decision to deny bail to the first person charged with inciting separatism and terrorism under the new law after he carried a sign saying “Liberate Hong Kong” and drove his motorbike into police.

Tong Ying-kit, 23, was arrested after a video posted online showed him knocking over several officers last week. The city’s government has said the protest slogan “Liberate Hong Kong, revolution of our times”, connotes separatism or subversion under the new law, stoking concern over freedom of expression in the former British colony.

Tong, who was unable to appear in court on Friday as he was being treated in hospital for injuries sustained in the incident, appeared in court in a wheelchair.In rejecting bail, Chief Magistrate So Wai-tak referred to Article 42 of the new law, which states that bail will not be granted if the judge has sufficient grounds to believe the defendant will continue to endanger national security. The case was adjourned until Oct. 6 and Tong was remanded in custody.

Critics say the law – which punishes crimes of secession, subversion, terrorism, and collusion with foreign forces with up to life in prison – is aimed at crushing dissent and a long-running campaign for greater democracy.

The United States, Britain and others have denounced the new legislation, which critics say is the biggest step China has taken to tighten its grip over the city, despite a “one country, two systems” formula meant to preserve its freedoms.