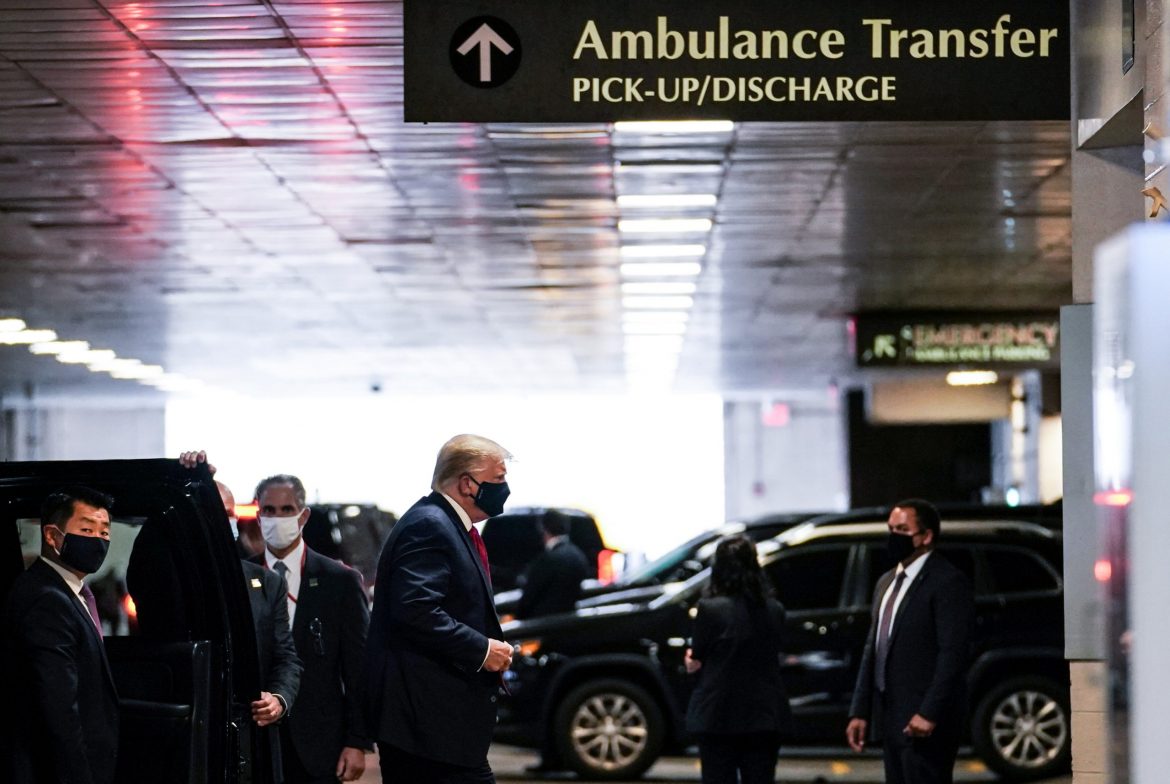 President Donald Trump’s younger brother and entrepreneur, Robert Trump, passed away on Saturday at the age of 71 in a New York hospital.  As of right now the cause of his death is unclear. President Trump had mentioned on Friday that Robert was “having a hard time,” but he said nothing further about his brother’s condition. The President had visited his brother on Friday.

Trump released a statement on his brother’s passing saying, “It is with heavy heart I share that my wonderful brother, Robert, peacefully passed away tonight. He was not just my brother, he was my best friend. He will be greatly missed, but we will meet again. His memory will live on in my heart forever. Robert, I love you. Rest in peace.”

Robert was one of the five children of Fred C. Trump, three of whom are still alive.

Sourced from Reuters, NPR, Business Insider, and the White House