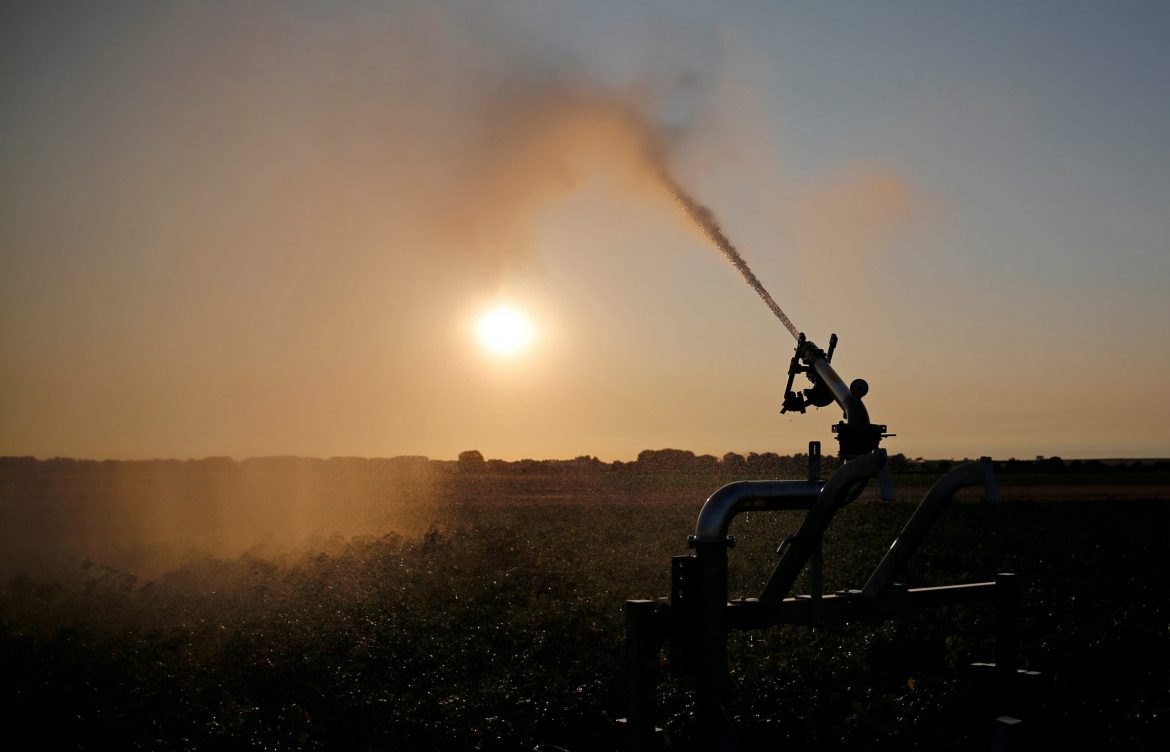 European Union agriculture ministers agreed on Wednesday to set aside part of the bloc’s massive farming policy budget for programs that protect the environment.

The EU is nearing the end of a two-year struggle to overhaul its agriculture policy to attempt to align it with the bloc’s climate change commitments while supporting farmers’ livelihoods.

The common agricultural policy (CAP) as a whole will suck up roughly a third of the EU’s 1.1 trillion euro ($1.30 trillion) budget for 2021-2027, to be split between direct payments to farmers and other support for rural development.

Ministers agreed that 20% of the farmers’ payments will be earmarked for green schemes such as organic farming or agroforestry. Farmers will not be able to access the cash for other purposes.

The policy kicks in from 2023, and ministers agreed to a two-year pilot phase for the green schemes, meaning they would become binding from 2025. Some countries had raised concerns that tying cash to environmental aims would mean the money was left unspent.

“We can’t simply leave it up to member states to decide whether or not eco-schemes are used and, if so, what money will be made available,” said German agriculture minister Julia Kloeckner, who chaired the meeting.

With agricultural sites comprising 40% of all EU land, farming has a large influence over the health of Europe’s natural habitats.

Agriculture is the most frequently reported threat to nature in Europe, amid intensive farming techniques including pesticides and irrigation, the EU environment agency said on Monday.

Campaigners said the 20% share for green schemes was too low.

Martin Haeusling, agricultural spokesman for the Greens in the European Parliament, criticized the agreement, saying about two-thirds of subsidies would still be paid according to hectares farmed, without significant environmental protection conditions.

French Agriculture Minister Julien Denormandie welcomed the deal, “which will avoid any distorting of competition,” as it applies to all member states. “This is a greener but above all a fairer CAP,” he said.

Subsequent MineCon ‘Most Definitely In The US’