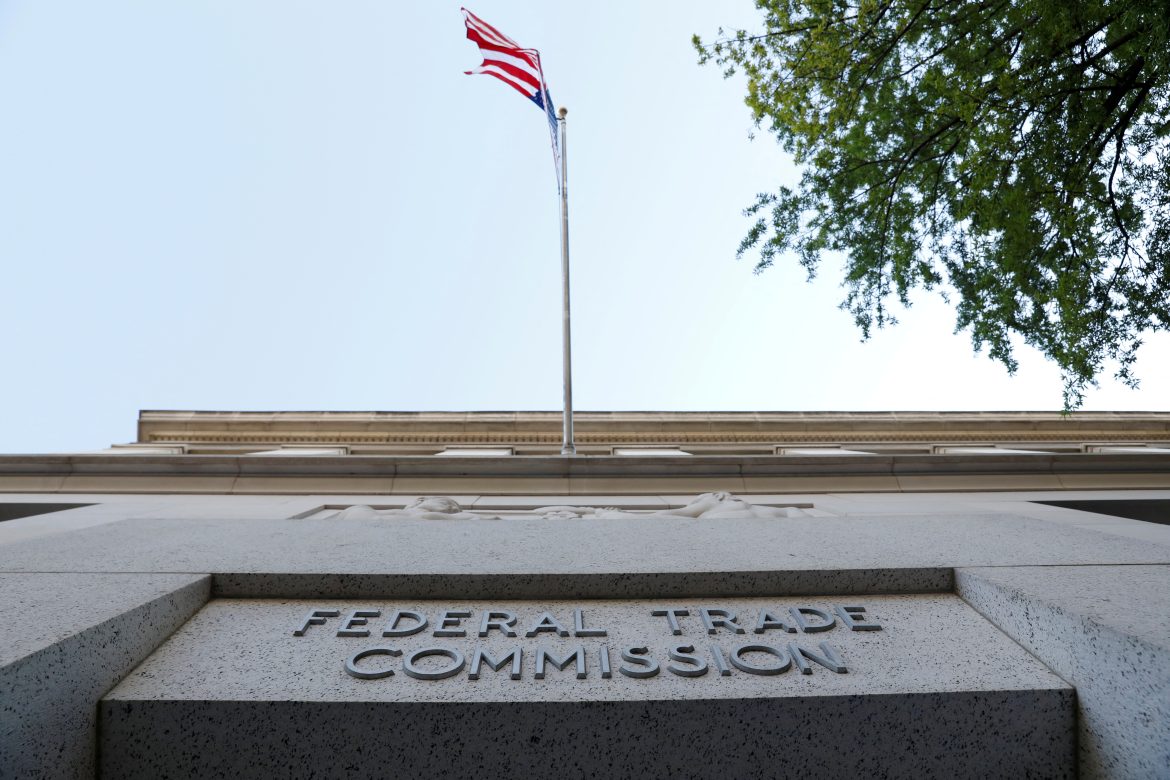 The U.S. Federal Trade Commission, which enforces antitrust law, proposed a rule that would ban companies from requiring workers to sign noncompete provisions as well as some training repayment agreements, which companies use to keep workers from leaving for better jobs, the agency said on Thursday.

Noncompete agreements “block workers from freely switching jobs, depriving them of higher wages and better working conditions, and depriving businesses of a talent pool that they need to build and expand,” said FTC Chair Lina Khan in a statement.

The proposed rule is the latest sign from the Biden administration of its support for labor, including backing a measure to make it harder for an employer to classify a person as an “independent contractor,” which generally means fewer benefits and legal protections.

Both President Joe Biden and Senate Majority Leader Chuck Schumer praised the FTC step toward banning noncompete provisions, with Biden saying that they “are designed simply to lower people’s wages.”

Schumer said that the provisions have held “American workers hostage for decades.”

The agency estimated that if the rule goes into effect, wages to U.S. workers would rise by $300 billion per year, and an estimated 30 million Americans would have better career opportunities.

The rule, which could be months away from taking effect, would require companies with existing noncompete agreements to scrap them and to inform current and past employees that they have been canceled.

It would also stop companies from requiring workers to reimburse them for certain kinds of training if they leave before a certain period of time, a strategy some companies began using when noncompete provisions garnered tougher scrutiny. The training repayment would be banned if it “is not reasonably related to the costs the employer incurred for training the worker,” the proposed rule said.

The U.S. Chamber of Commerce is considering suing to stop the rule but not immediately, said Sean Heather, their antitrust expert.

“We are contemplating legal action,” said Heather, saying the Chamber did not believe that the FTC had the statutory authority to issue rules on competition matters.

Challenges to the rule are likely, and will focus on whether Congress clearly authorized the FTC to adopt nationwide bans on what the agency deems anticompetitive practices, according to Kristen Limarzi, a partner at Gibson Dunn & Crutcher LLP and veteran of the U.S. Department of Justice’s Antitrust Division.

“Non–compete clauses are in wide use in some parts of the country, and there will be large employers and interest groups like the Chamber that will be highly motivated to challenge the rule,” she said.

Richard Powers, a former acting head of the Justice Department’s Antitrust Division, said it’s hard to know if the FTC rule would survive a legal challenge. “I think it’s probably one of the top questions,” said Powers, now at Fried Frank.

The new rule was announced a day after the agency announced that two big glass container makers and a security company agreed to drop non-compete requirements.

Ardagh Glass S.A. and O-I Glass Inc, the two largest U.S. glass container makers, had noncompete provisions that affected more than 1,700 workers. Ardagh typically barred former workers from being employed by another similar company for two years while O-I Glass said the company had to give written consent for former workers to take new jobs in the industry, the FTC said.

FTC Commissioner Rebecca Slaughter said in 2020 that surveys have estimated that 16% to 18% of all U.S. workers are subject to noncompete provisions. Meanwhile, nearly 10% of American workers surveyed in 2020 were covered by a training repayment agreement, said the Cornell Survey Research Institute.