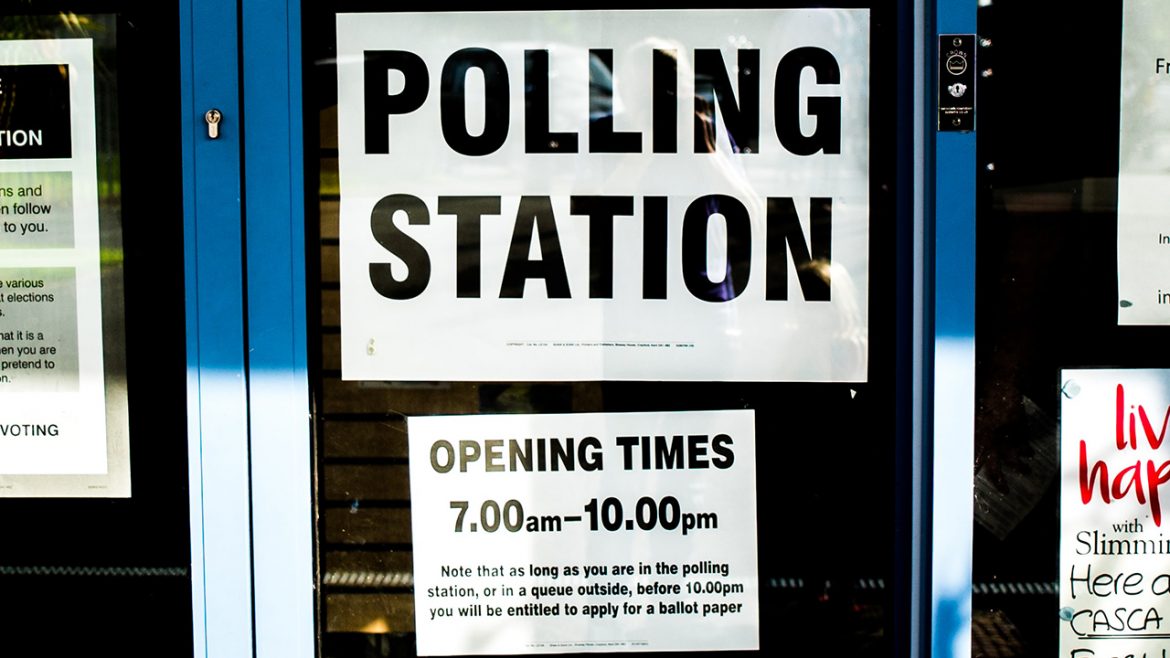 The Senate will soon be considering the H.R. 1 bill, called the “For the People Act” by those who support it, which aims to change most of the voting process. The sweeping bill will change almost every aspect of American voting including the minimization of required voter identification, which has been a hot-button topic between liberals and conservatives.

To gather what regular Americans think about Voter ID, Rasmussen released a poll they gathered in March of 2021 from 1,000 likely voters. When asked if voters should “be required to show photo identification…before being allowed to vote,” 75% said they believe that some form of ID such as a driver’s license should be shown. Of those who were polled, only 21% oppose any identification requirement.

Among political lines, support was held mostly by Republicans at 89% and least by Democrats at 60%. Those who described themselves as unaffiliated split the difference with 77% in support.

The other question asked in the poll was whether or not ID requirements for voting is considered discriminatory “against some voters.” This is the highlight of the debate between conservatives and liberals about voter identification, with conservatives favoring it and liberals opposing it.

From this data, Rasmussen also gives a breakdown of this question while factoring in ethnicity. The majority of white, black, and “other minorities” support the idea of requiring voter identification at 74%, 69%, and 82% respectively.

The general support for voter ID has actually increased by a significant amount, at least compared to 2018. When asked the same polling questions, only 67% of likely U.S. voters in 2018 supported the idea with 28% opposing.