75 years after its inception, NBA Christmas Day is showcase of the stars 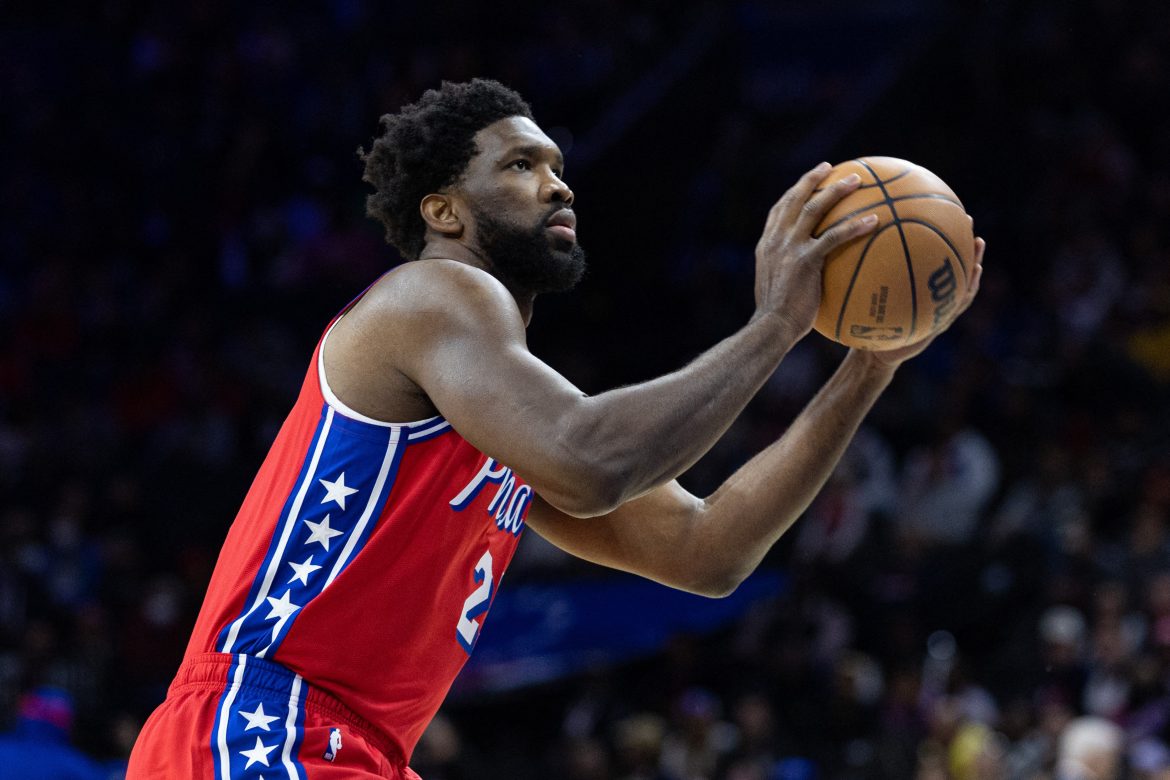 Football has dominated Thanksgiving since 1934 but, from a sports perspective, the NBA has owned Christmas for three-quarters of a century.

This year, the NBA will mark its 75th year of using Christmas day as the unofficial start to its season.

By Dec. 25, the NBA regular season is already dozens of games old, but sports journalists and fans alike rarely take much stake in the association until after the presents have been unwrapped.

The NBA, in a bit of marketing genius, has embraced this reality and has for years stacked its Christmas Day offerings with marquee matchups.

What began with a single game in 1947 — the New York Knicks defeating the long-defunct Providence Steamrollers — has grown into a national tradition.

This year, for example, fans will be treated to five back-to-back contests on the ABC/ESPN family of networks. From lunch on the East Coast until well after supper on the West, the NBA will provide national broadcasts of:

With few exceptions — chief among them an injured Steph Curry and Zion Williamson, whose New Orleans Pelicans are not on the 2022 slate of games — there will not be an NBA star left off of TV screens this Christmas. From Joel Embiid to Lebron James to Giannis Antetokounmpo to Jayson Tatum, most of the sport’s biggest names will be showcased.

And this is and always has been by design.

The NBA Christmas games have a rich tradition of giving Christmas Day sports fans all the action they can stomach, and the league has provided a handy history of the best Christmas Day performances of all time.

In 1961, the legendary Wilt Chamberlain posted a jaw-dropping 59-36 double-double in a loss to the Knicks, who like the Lions of the NFL are central to the holiday tradition. The Knicks do not have the uninterrupted participation record of the Lions, but they have appeared in 54 (soon to be 55) Christmas Day games.

It was 50 years ago today that Nate “Tiny” Archibald of the Kansas City-Omaha (now Sacramento) Kings dished out 18 assists while scoring 20 in a loss to the Milwaukee Bucks.

Bernard King of the Knicks had the greatest offensive showing in Christmas history in 1984, dropping 60 on the Nets albeit in a loss.

There is no shortage of memories to be had in the past 75 years, but for the modern sports fan, and for the growth of the Christmas Day game into an event that attracts casual viewers, there is no more important date than Dec. 25, 2004.

On that day, the melodrama surrounding Shaquille O’Neil’s exit from the Los Angeles Lakers, and his subsequent falling out with the late Kobe Bryant, drew in a mass audience to watch the Bryant-led Lakers take on O’Neil and the Miami Heat. The Heat won the game, and eventually an NBA title.

In a league that prides itself on star power, the NBA has most assuredly put a premium on providing fans with big names and games, but the Christmas games play an important secondary role for the league.

The NBA is, probably more than any other major sports enterprise in the United States, all about new and progress. It is sports meets social media influencer in many ways, and the game has evolved in ways so profound that is almost an entirely different sport than it was in the mid-20th century.

The slam dunk was only three years old but, as explained on NCAA.com, it was still considered an accident and was far from a common occurrence.

Most troubling, the league was still three seasons away from desegregating.

It was, to say the least, a flawed organization, but it was the seed from which grew a global sport.

When the Knicks played the Steamrollers, the nation was still returning to life after the Second World War and the league was still struggling to eclipse college basketball and the Harlem Globetrotters in popularity.

In that sense, the Christmas games serve as one of the few throughlines that connect the modern NBA with the substantially less visible league of the 1940s.

How to get rid of the dreaded Christmas cold quicker