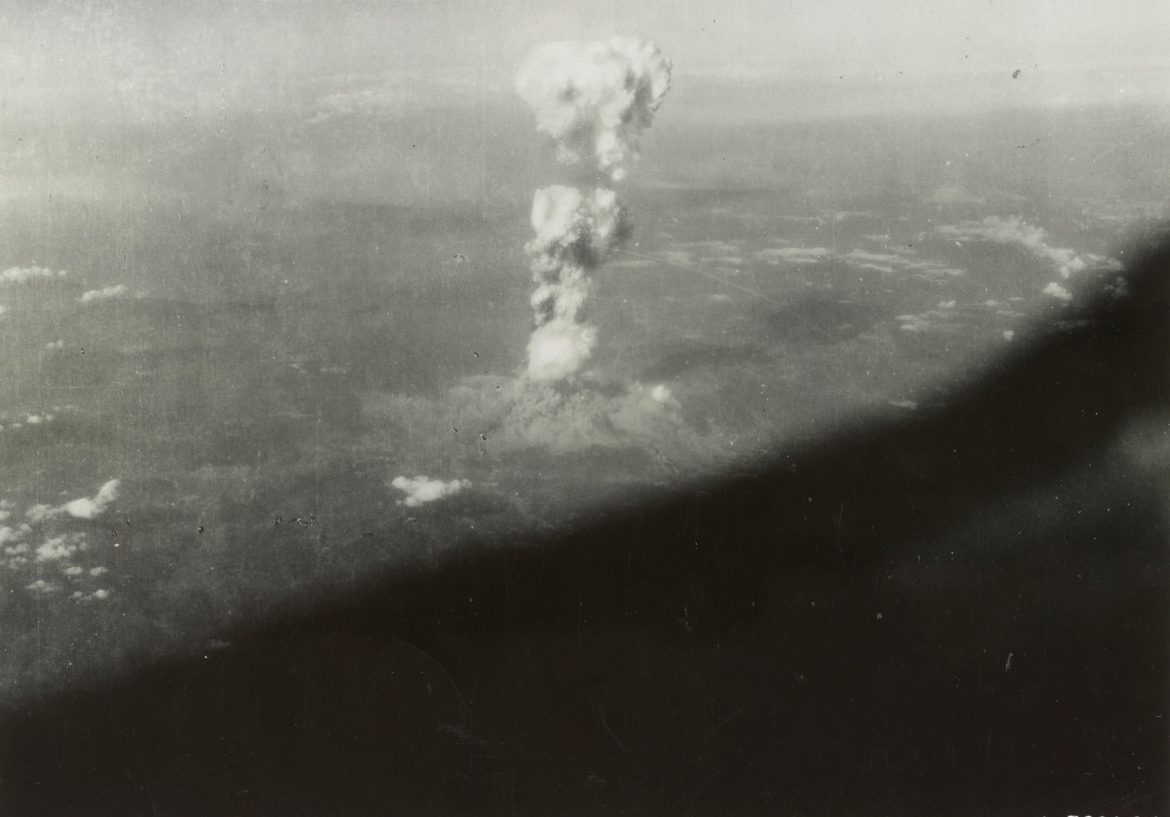 August 6, 2020 marks the 75th year since the U.S. used the atomic bomb on the Japanese city of Hiroshima during World War II.

The uranium bomb named “Little Boy” was flown by a B-29 bomber called the Enola Gay and dropped over the city. The explosion happened at about 1,900 feet killing thousands and plaguing other citizens with radiation as time wore on.  It only took a few days after this attack and the subsequent bombing of Nagasaki for Japan to surrender.

Over the course of five years, the total death toll is believed to have reached 200,000. This includes deaths from the initial blast, as well as longer-lasting terminal illnesses such as radioactive fallout and cancer.

You can read more about the attack and the Manhattan Project that birthed the deadly bomb on the U.S. Department of Energy Office of Scientific and Technical Information website.

Sourced from the Office of Scientific and Technical Information