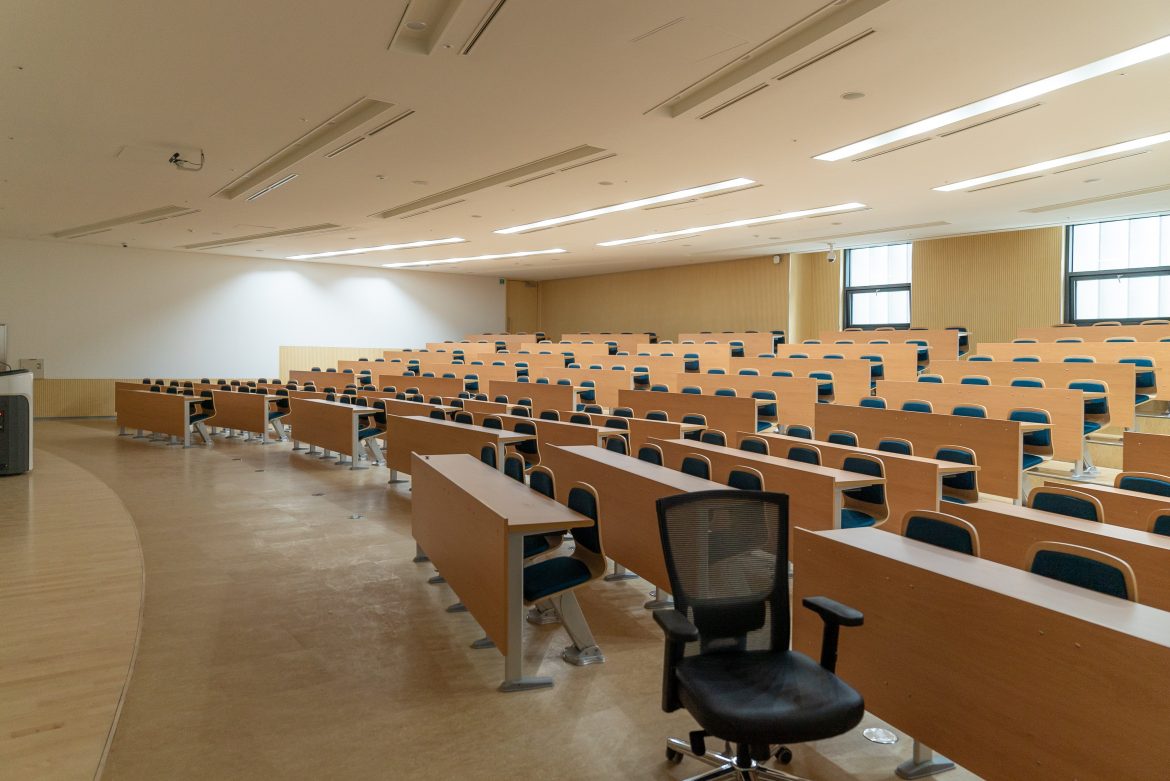 After officially passing a year of the worldwide novel coronavirus pandemic, it would be an understatement to say that the general populace wants the world to go back to a pre-outbreak normalcy. Yet, even as vaccination candidates become more readily available and multiple states lift long-held mask mandates and capacity limitations for businesses, some institutions are taking longer to restart than everyday citizens would like. According to a Gallup poll, this seems to be the case with schools.

It is primarily left to the districts to decide whether to open for in-person schooling completely, partially, or not at all, according to data compiled by Education Week. States such as Texas and New Hampshire have ordered schools to open, and at minimum provide in-person learning to those who choose it, while other states such as California and New Mexico remain closed, but are steadily moving toward reopening. Most other states are somewhere in between, with the choice of in-person and remote-learning still in the air for many, if not most, U.S. schools.

Data gathered from 860 parents of schoolchildren, anywhere from kindergarten to 12th grade, shows that 79% of people want in-person learning to be provided by their school. Working and non-working parents only have a slight discrepancy in their support of in-person learning at 82% and 71%, respectively. However, political and regional demographics prove to be the most interesting part of this survey.

Republicans overwhelmingly support the idea at 94%. Moderates are only slightly behind them with 80% support. The majority of Democrats also support the idea at 62%, but the opposition to in-person learning is found to be the highest among this demographic.

As far as regional demographics, the Northeast leads the way with supporting in-person learning at 90%, followed by the Midwest at 83%, the South at 78%, and the West at 72%. Although the West is the lowest in the regional list, it still shows that only about a quarter of the people from that region do not support the in-person learning initiative.

The last bit of data provided by Gallup shows how much the parents have been affected by the year of mostly-remote learning. Of those who worked, 13% cut back on their hours to help their kids with their education, while 7% completely quit or took leave from their job.