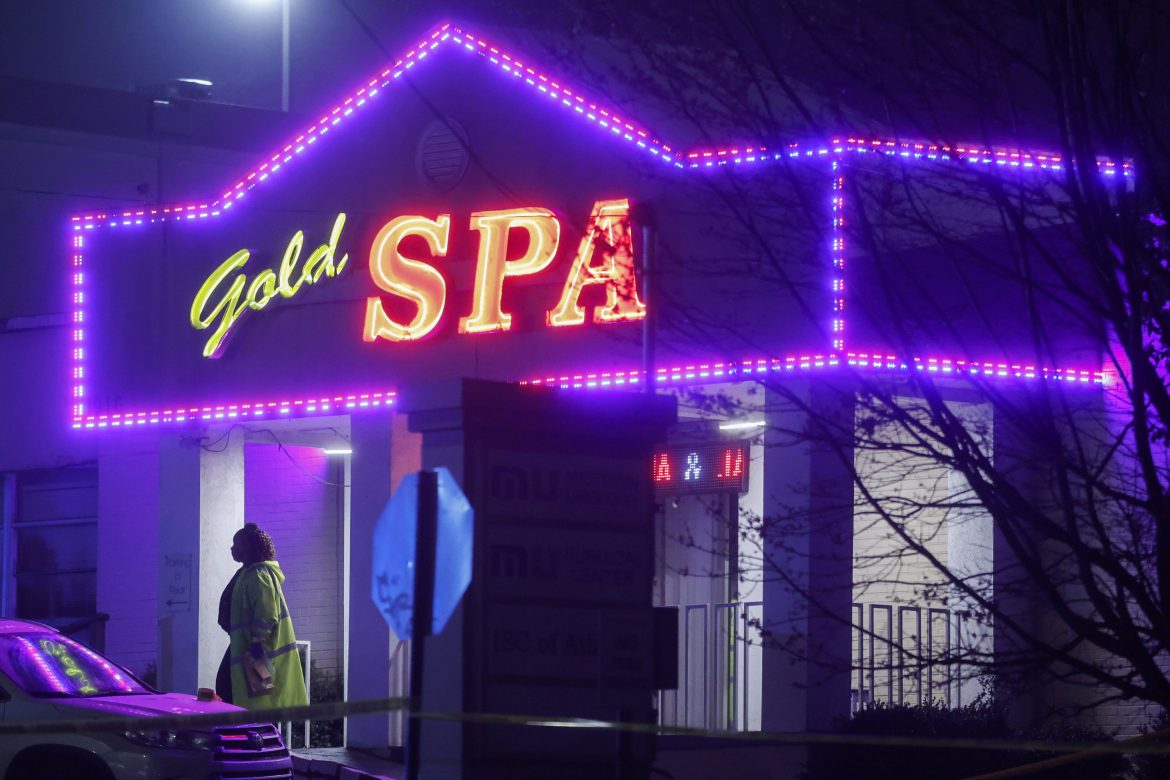 A 21 year-old male suspect believed to be responsible for a series of shootings at massage parlors in the Atlanta area is in custody. The alleged shooter attacked three separate businesses, killing eight people.

Around 5 p.m. on Tuesday evening, shots rang out at Young’s Asian Massage in Cherokee County, about 40 miles outside of Atlanta. The incident resulted in four deaths and one person being wounded. While investigating the shooting at Young’s, police were called to another spa where they found a woman who had been shot. Less than an hour later, police responded to a reported robbery at the Gold Spa beauty salon in Atlanta and discovered three more women dead from gunshots.

The Cherokee County Sheriff’s Department is “very confident” that the suspect in custody is the shooter at all three locations. The Atlanta Police Department says video evidence links the individual to each of the attacks, but investigators are still working to confirm a connection among the three shootings.

Hours after the killings, the suspect was found 150 miles south of Atlanta. He was identified by the vehicle description and license plate number. Police say the 21 year-old cooperated with law enforcement.

The majority of the victims were of Asian descent, but investigators are not certain if race was a motivating factor in the killings. The shooter’s motives remain unknown.

Georgia Governor Brian Kemp expressed his sympathies for the victims and praised law enforcement for the quick apprehension of the suspect. Kemp tweeted, “Our entire family is praying for the victims of these horrific acts of violence.”