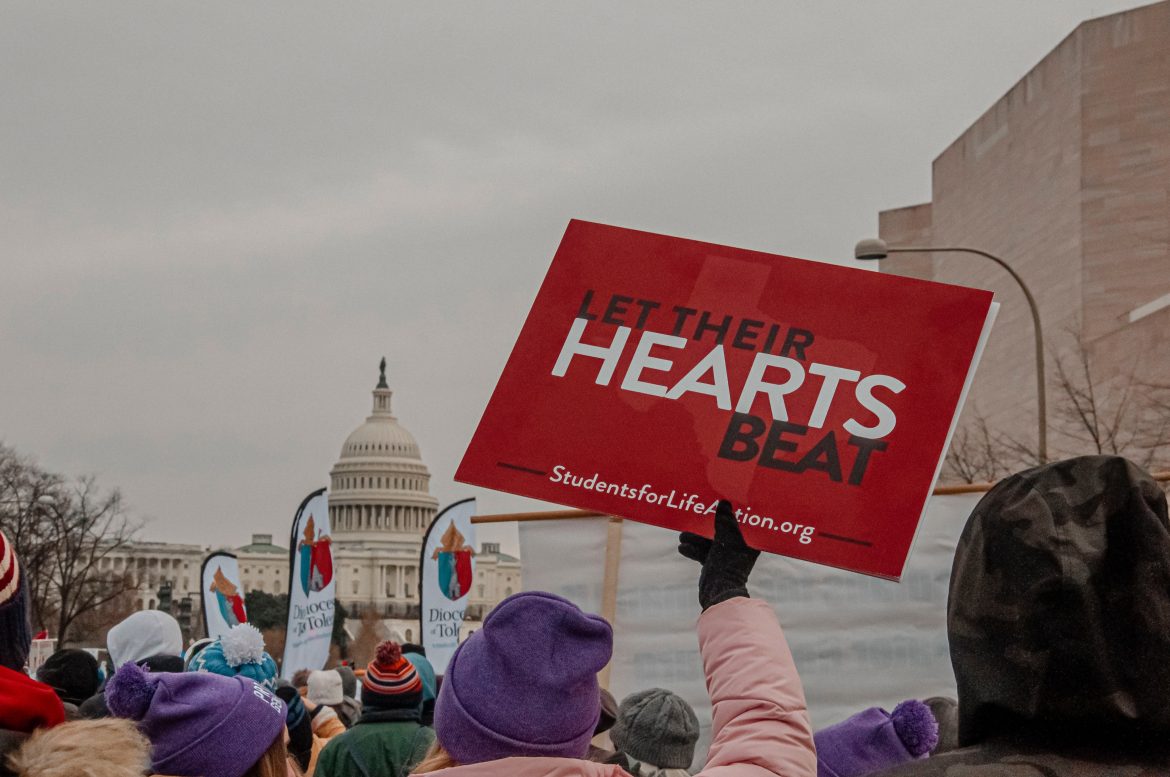 Attacks on pro-life organizations and people are seemingly becoming more commonplace, highlighted by a recent press release from Right to Life Michigan which reveals that one of their volunteers, an 84-year-old woman, was shot in the back while canvassing a neighborhood.

The statement from Right to Life states that “one of our local volunteers from Lake Odessa was shot while going door-to-door in her community to have conversations about Proposal 3” on September 20 of this year.

The 84-year-old victim said that she was shot in the back/shoulder while leaving a residence during a heated conversation, and that the man who shot her was not a part of her conversation. The victim does not know the identity or motive of her shooter. The victim is still recovering from her gunshot wound and wishes to remain anonymous while the criminal investigation proceeds. The case is being investigated by the Michigan State Police, who will forward the investigation’s results to the Ionia County Prosecuting Attorney’s Office.

FOX News Digital reported that, after she was shot, the woman drove herself to the Lake Odessa Police Department where she was transferred to a nearby hospital.

On Saturday, Right to Life of Michigan official Chris Gast told Fox News Digital that he was “glad the victim is recovering, and our volunteers will continue knocking doors on Proposal 3.” NBC’s local outlet, WOODTV, reported that the woman was going door-to-door handing out pamphlets to people concerning the proposal.

Proposal 3, which will be on the Michigan ballot during the midterm elections, seeks to ensure abortion procedures throughout the state.

The “reproductive freedom” that Proposal 3 espouses to protect is a common euphemism for the willful murder of an unborn child, also known as abortion.

Latest in a string of pro-abortion attacks

Although the motive of the shooter is unknown at this time, it’s worth noting that this incident is the latest in a string of attacks on pro-life people and organizations. Some of the attacks have been perpetrated by a group known as “Jane’s Revenge,” which is known for scrawling graffiti on pro-life centers such as “our rage will not stop.”

Attacks on Republicans and those who support conservative values come as President Biden has ramped up his rhetoric against “MAGA Republicans,” labeling them “extremists” and a “threat to democracy.”h

Recently, the group Texans for Greg Abbott reported that two of its volunteers were assaulted while going door-to-door. The assailant followed the two volunteers to their car, tried to drag them out, and left after punching the side view mirrors off of the vehicle.

Political violence is never acceptable. With just over a month until Election Day, the passion to win should never bubble over into something more dangerous.

There is no place for this in Texas.

The assailant has since been identified and charged with criminal mischief.

Senate prepares to vote on stopgap funding bill, despite snags