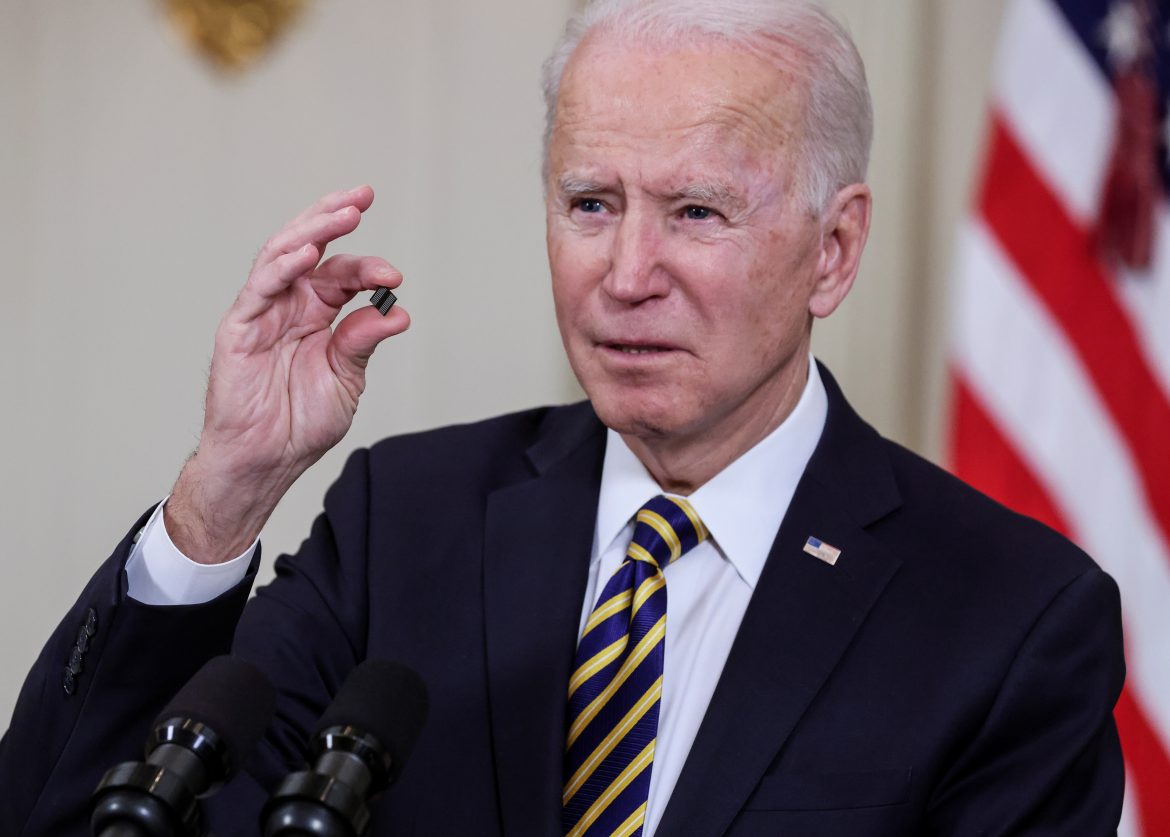 Turmoil ensued within the Democratic party this past week as two Democratic Senators attacked the Biden administration for what they deemed to be a severe shortage of Asian American representatives.  Senators Tammy Duckworth of Illinois and Mazie Hirono of Hawaii threatened to boycott any nominee from President Biden who was not of Asian descent.  The tension came on the heels of a highly publicized mass shooting at several spas in and around Atlanta earlier this month, a shooting many in the media believed to be racially motivated.  In addition, there has been much discussion in the last year about racism towards Asian Americans in the wake of the COVID-19 pandemic.

In an interview with CNN earlier this week, Senator Duckworth said she was “insulted” by the Biden administration’s lack of Asian representation.  She said,

The Biden administration scrambled to appease the frustrated members of the Democratic party.  Later in the week, the White House announced that an AAPI senior advisor would be chosen immediately, and the two frustrated senators agreed to cool down.  Biden’s press secretary Jen Psaki issued a statement saying,

The President has made it clear that his Administration will reflect the diversity of the country.  That has always been, and remains our goal. The White House will add a senior level Asian American Pacific Islander liaison, who will ensure the community’s voice is further represented and heard.

The Biden administration severely mishandled this situation.  It seems the administration, much like the greater Democratic party, cares much more about appeasing voters with empty words than truly benefiting minorities.  It is inevitable that another minority group will complain about a lack of representation in the future; it will be fascinating to observe how the 46th president will handle it.

U.S. Won’t Force NATO Allies Into ‘Us or Them’ Choice on China