A Moment In History: George Washington Becomes First President of the United States 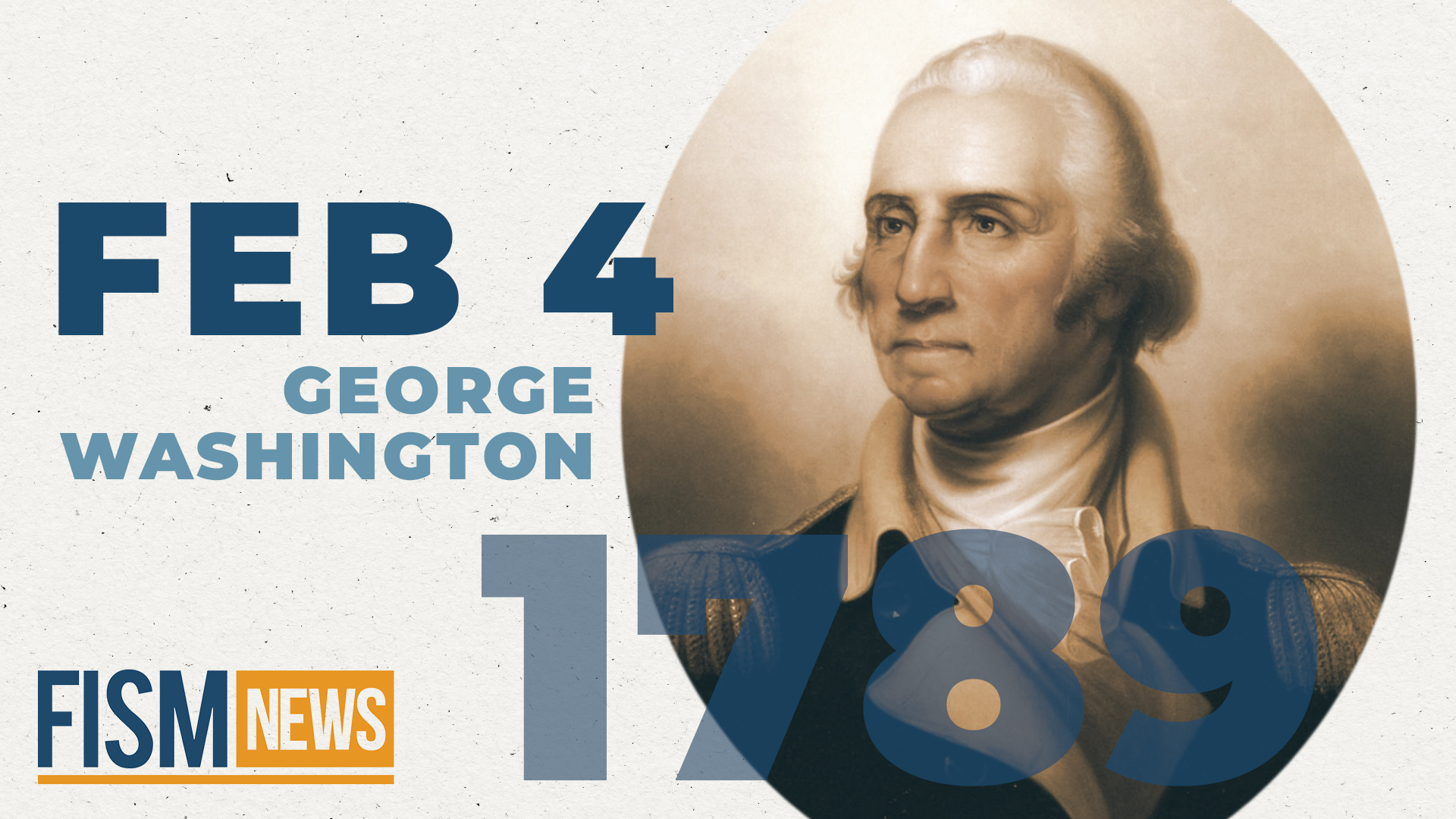 On February 4, 1789, George Washington, the commander-in-chief of the Continental Army during the American War for Independence, was elected as the first President of the United States.  He would become perhaps the most influential man in American history.  The American dollar bill bears his image, and the nation’s capitol city is named after him.