A New Challenger Approaches: Parler Positions Itself As An Alternative To Twitter 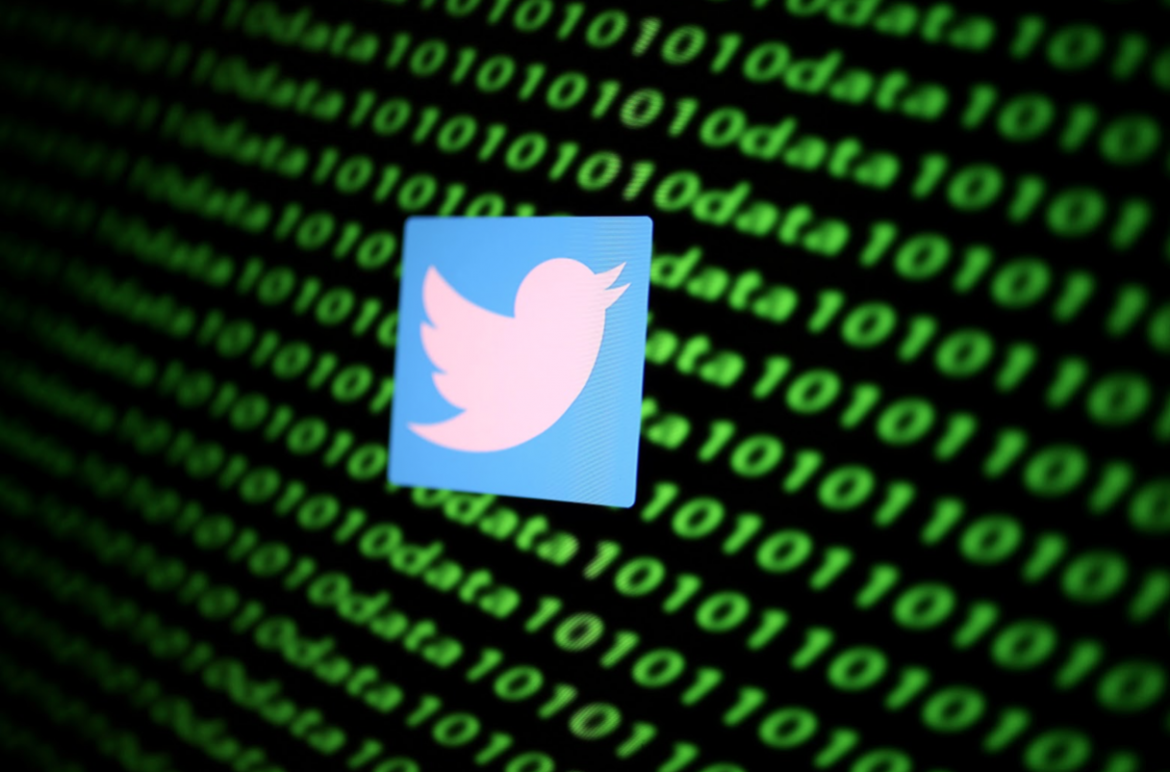 Conservatives and libertarians are leaving Twitter in what is being referred to by some as a #Twexit for app Parler, which brands itself as a free-speech alternative to Twitter. The exodus from Twitter comes as Republicans have grown increasingly frustrated with what they claim to be biased treatment and censorship from the tech company.  These frustrations increased when Twitter fact-checked Trump’s tweets.

Parler has been around since 2018, but only recently garnered attention since popular right-wing figures have joined such as conservative talk show host Mark Levin, the President’s son Donald Trump Jr., and senators Rand Paul and Ted Cruz to name a few. According to its homepage, the site claims to be “an unbiased social media focused on real user experiences and engagement.” It says their “content is moderated based off the FCC and the Supreme court of the United States which enables free expression without violence and a lack of censorship.”

Promoting itself in contrast to Twitter, Parler will not fact check any comments made on the Platform. In an interview with Fox News’ Neil Cavuto Parler CEO John Matze said in regards to users making factually incorrect statements,  “They can make any claim they’d like, but they’re going to be met with a lot of commenters, a lot of people who are going to disagree with them . . . That’s how society works, right? If you make a claim, people are going to come and fact check you organically.”

Matze also expressed that while right now most of Parler’s users are on the right he is optimistic the site will become a platform for voices across the political spectrum to come together and have a conversation, saying “You’re going to see a lot of people on the other side of the aisle coming over very soon. . . In fact, we’re seeing them in waves now. . .They will come in bigger numbers and we’re going to see some bigger names come over, too, when they don’t want to miss out on the conversation”.

Parler had roughly 500,000 new users join last week bringing their total user base to around 1.5 million. The app topped the IOS News chart and as this article is the 3rd top app on Google Play.