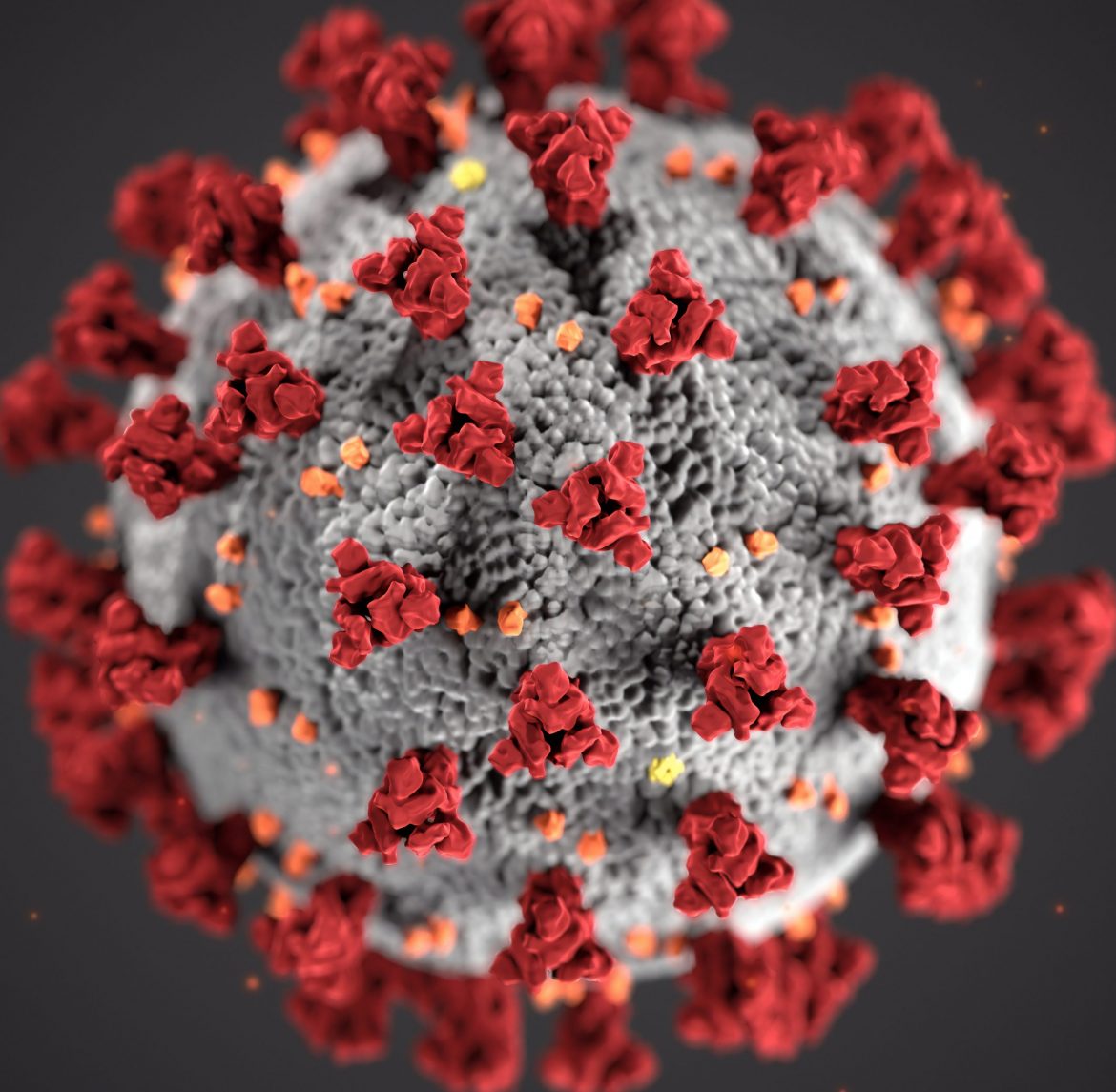 The recent spike in U.S. coronavirus infections has been fueled in large part by Americans ignoring public health guidelines to keep their distance and wear masks, the government’s top infectious disease official said.

A daily surge in confirmed cases and hospitalizations has been most pronounced in Florida, Texas and other southern and western states that disregarded benchmark guidelines from health officials to wait for a steady, two-week decline in infections before reopening their economies.

“That’s a recipe for disaster,” Anthony Fauci, who directs the National Institute of Allergy and Infectious Diseases, told CNN in an interview broadcast on Monday.

“Now we’re seeing the consequences of community spread, which is even more difficult to contain than spread in a well-known physical location like a prison or nursing home or meatpacking place,” Fauci said in the interview, which was recorded on Friday.

Face covering to help stop the virus’ spread has become as much a political as a public health issue, with many conservatives saying such mandates infringe on their personal freedom.

U.S. Vice President Mike Pence on Sunday pressed Americans to adopt face masks during a trip to Texas and wore one himself, a sharp turnaround for the administration. Other Republican politicians in hard-hit states also are now calling for public-face covering.

Some Americans, particularly in the Sun Belt states, will no longer be able to look forward to going to a bar or a beach on the popular July Fourth long weekend after violations on crowd limits.

California authorities on Sunday ordered bars in Los Angeles and six other counties to close. Texas and Florida ordered the closure of all their bars on Friday.

In places where the number of cases are soaring, U.S. health officials are also considering “completely blanketing these communities with tests,” Fauci said, to try to get a better sense of an outbreak.

They would either test groups, or “pools,” of people or have community groups do contact tracing in person rather than by phone. Contact tracing involves identifying anyone exposed to an infected person asking them to voluntarily go into quarantine.

Ameria isn’t the only country rethinking its reopening plans. The pandemic “is not even close to being over,” Tedros Adhanom Ghebreyesus told a briefing.