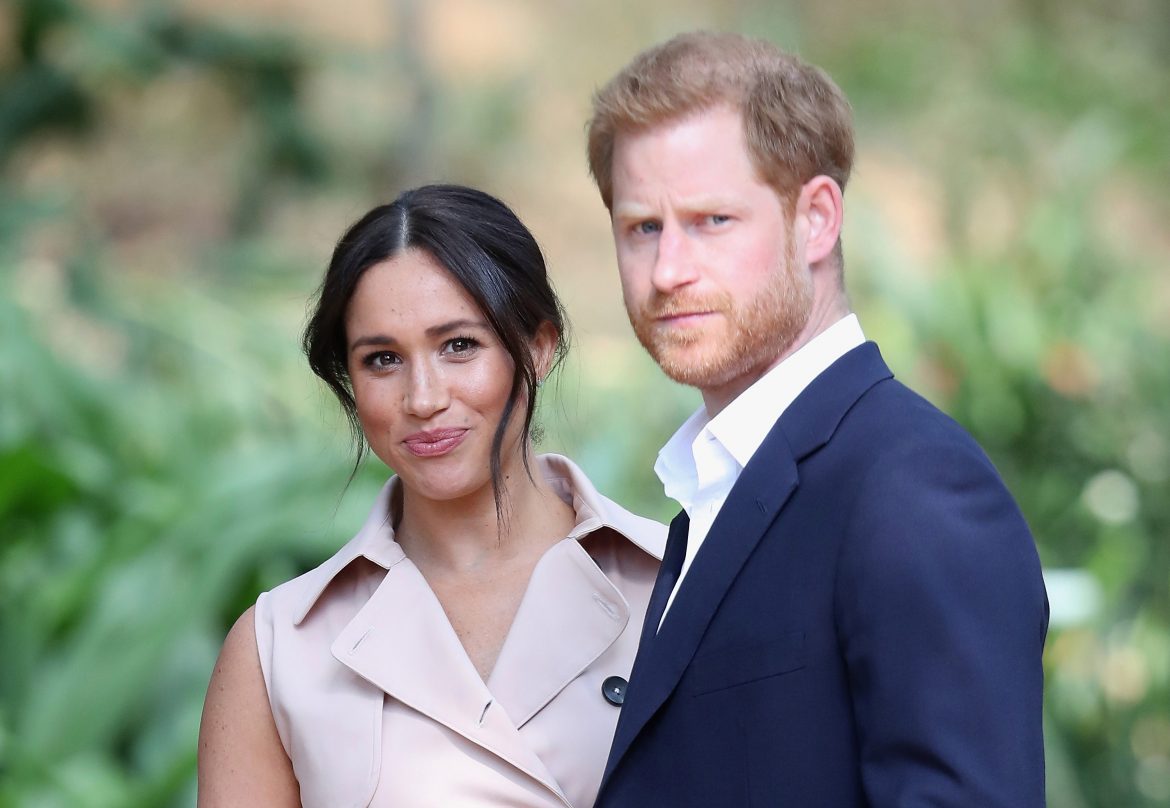 Britain’s Prince Harry and his wife Meghan will produce and host a podcast for Spotify’s streaming service, according to Spotify and a statement released by the couple, starting with a holiday special that will be released this month.

Archewell Audio is the newly formed audio production company that will cater to the couple and will produce content that “uplifts and entertains audiences around the world” and features “diverse perspectives and voices.”

Harry and Meghan’s first podcast episode to be released shortly is a Holiday special on “stories of hope and compassion” to celebrate the new year.

The episodes will be available on Spotify. The platform reaches more than 320 million active users per month, with podcasts pulling into a leading position in listenership.

“What we love about podcasting is that it reminds all of us to take a moment and to really listen, to connect to one another without distraction,” the couple said. “With the challenges of 2020, there has never been a more important time to do so, because when we hear each other, and hear each other’s stories, we are reminded of how interconnected we all are.”

The couple moved to Southern California with their infant son Archie earlier this year after publicly stepping back from royal duties. Along with this new podcast endeavor, they signed a production deal with Netflix, details have yet to be released on the production happening between the couple and the video streaming platform.