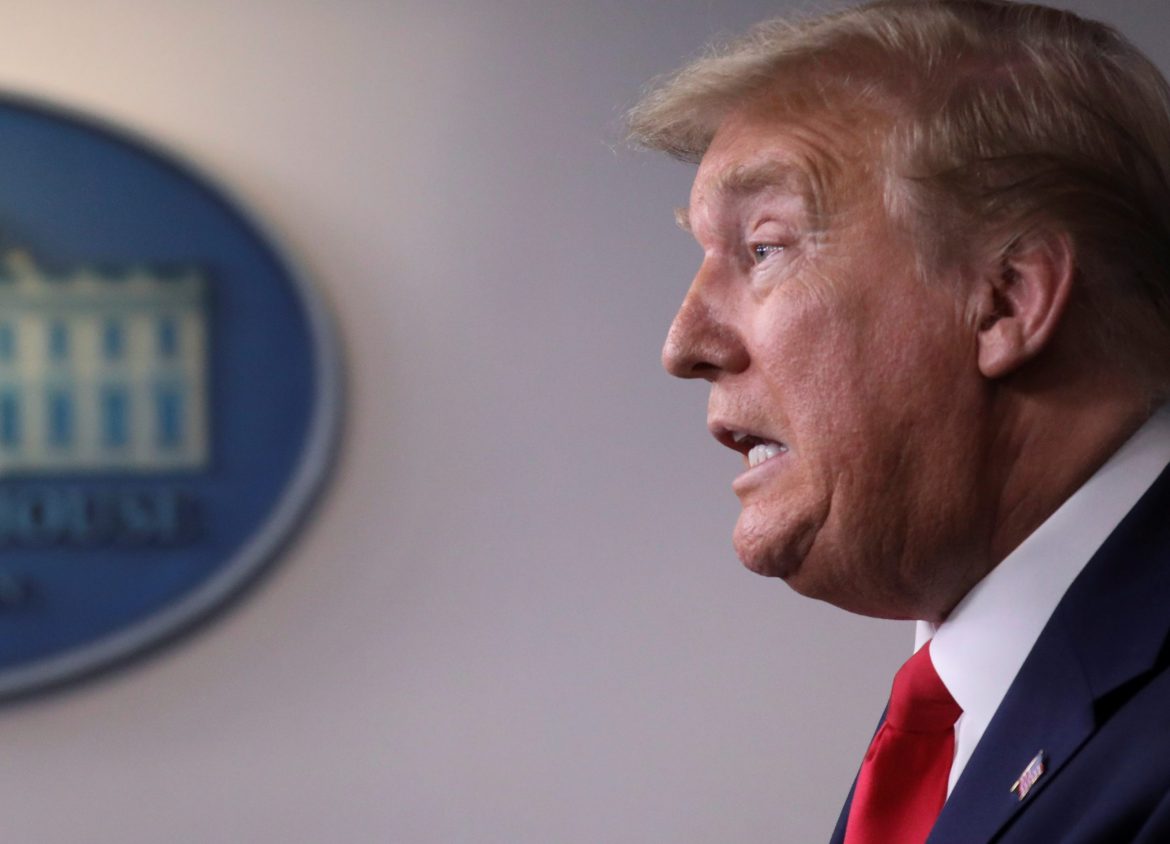 Last week had one of his most relatable and humanizing interviews since he became President. Trump had an interview with Dave Portnoy of BarStool Sports where he was asked about his Twitter and if he ever regrets his often impulsive Tweets. In a shocking admission, Trump said he “too often” regrets what he says on social media.

“You know, it used to be in the old days before this, you’d write a letter. And you say this letter is really good. You put it on your desk and then you go back tomorrow and you say, ‘Oh, I’m glad I didn’t send it’, right? But we don’t do that with Twitter,” Trump said.

I think every Trump supporter, at least every sane Trump supporter, breathed a huge sigh of relief and thought “oh good he knows.” Ask anyone who supports the President they will typically admit “I wish he wouldn’t Tweet too much.” And it looks like Trump wishes that too.

Trump sees Twitter as a problem, but we all know (and Trump knows too) that’s not going to stop him from Tweeting. He doesn’t have to; merely saying it’s a problem takes some of the weight off his social media shenanigans.

I’ve been arguing for some time that Trump needs to make a speech where he acknowledges his more off-putting qualities. A speech that says “Look I get it, I’m a jerk… but my policies are pretty great right?” is exactly the kind of message needed to win over voters on the fence.

Notice I didn’t say he should apologize for his flaws, he just needs to recognize them. Trump is never going to apologize for anything, that’s just not how the man operates. But a man who recognizes he has flaws, even if he doesn’t apologize, is a man we recognize. One of Trump’s best hopes for defeating Biden, who doesn’t know who he is, is for Trump to know exactly who he is and let America know that he knows.