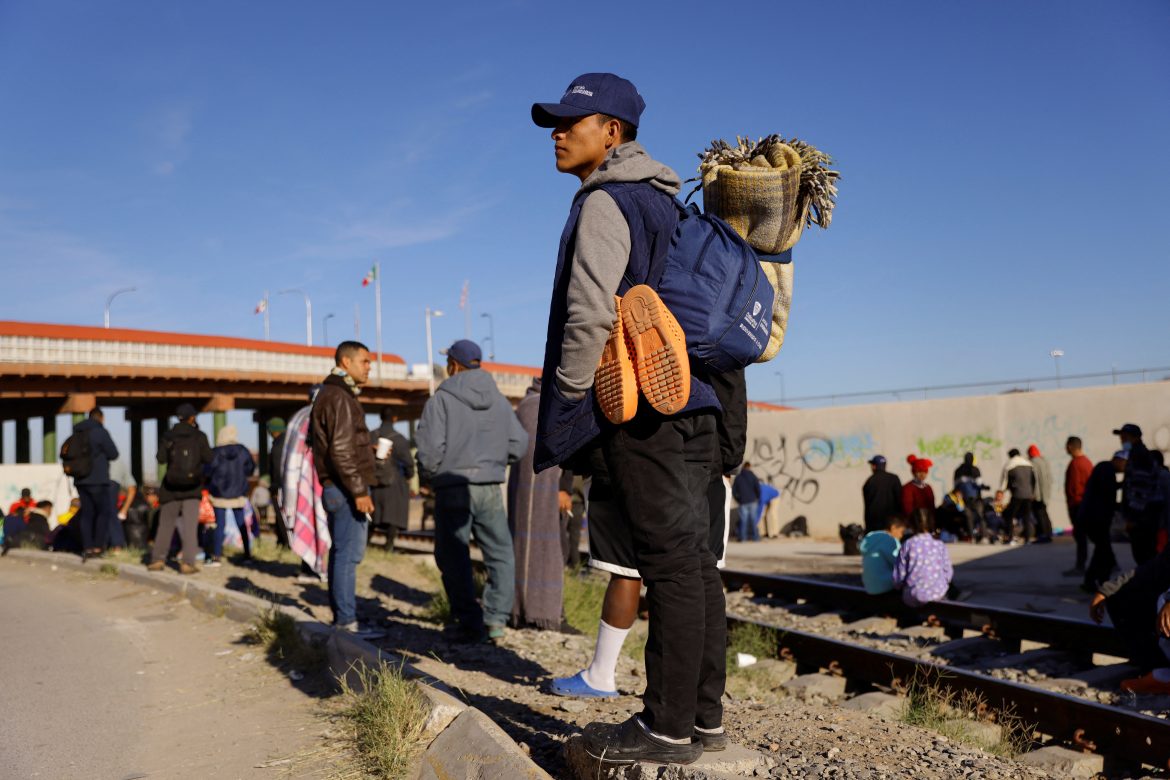 Texas Gov. Greg Abbott plans to send more migrants north and east as part of a larger effort to force the hand of the Biden Administration at the southern border.

Each time Texas buses migrants to a Democrat-run city, the media responds with a litany of headlines, but the news this week is that Abbott is stepping up his efforts to compel a more resolute federal response.

Monday, this took the form of Abbott sending a letter to county judges in South Texas urging them to “remind” members of Texas’ newly elected U.S. Congressional Delegation “to fulfill their responsibility to secure the border.”

“Texas has forcefully responded to Biden’s open border policies by doing more than any state in the history of America to do the federal government’s job to secure the border,” the letter reads. “In January 2023 when the next Congress is sworn in, we must remind our representatives in Washington that securing the border is the federal government’s responsibility under Article I, § 8 and Article IV, § 4 of the U.S. Constitution.”

Article 1, section 8 of the Constitution lays out the powers of Congress. The specific portion to which Abbott alludes reads that Congress will serve “To provide for calling forth the Militia to execute the Laws of the Union, suppress Insurrections and repel Invasions.”

Article 4, section 4 reads “The United States shall guarantee to every State in this Union a Republican Form of Government, and shall protect each of them against Invasion.”

While this language is not universally accepted as applicable to immigration matters, certainly not on the left, numerous conservatives describe the mass influx of migrants along the southern border as an invasion.

Abbott used such language when he issued an executive order in which he quoted Article I, section 10 of the Constitution, which reads in part that states are not allowed to engage in war “unless actually invaded, or in such imminent Danger as will not admit of delay.”

Under such stark terms, Abbott has activated the Texas National Guard, labeled Mexican drug cartels as terrorists, allocated billions to border security, and pledged to build a border wall in some counties.

“Texas continues taking unprecedented action to address Biden’s historic border crisis,” Abbott tweeted Monday. “When the next Congress is sworn in, we must remind our representatives that securing the border is the federal government’s responsibility.”

When the next Congress is sworn in, we must remind our representatives that securing the border is the federal government’s responsibility.

As reported by Fox News, Abbott, who has already sent thousands to the likes of Chicago, New York, and Washington, D.C., is now eyeing Philadelphia.

At present, only 52 migrants on a single bus seem to be headed to Pennsylvania.

“We do not have an exact location of where the bus will disembark, nor do we have any specific information about those on board, nor do we know if other buses are planned,” a spokesperson for Philadelphia Mayor Jim Kenney told Fox.

If previous busing efforts are any indication, the numbers could increase dramatically. According to Fox, Texas has sent 300 buses to Chicago alone.