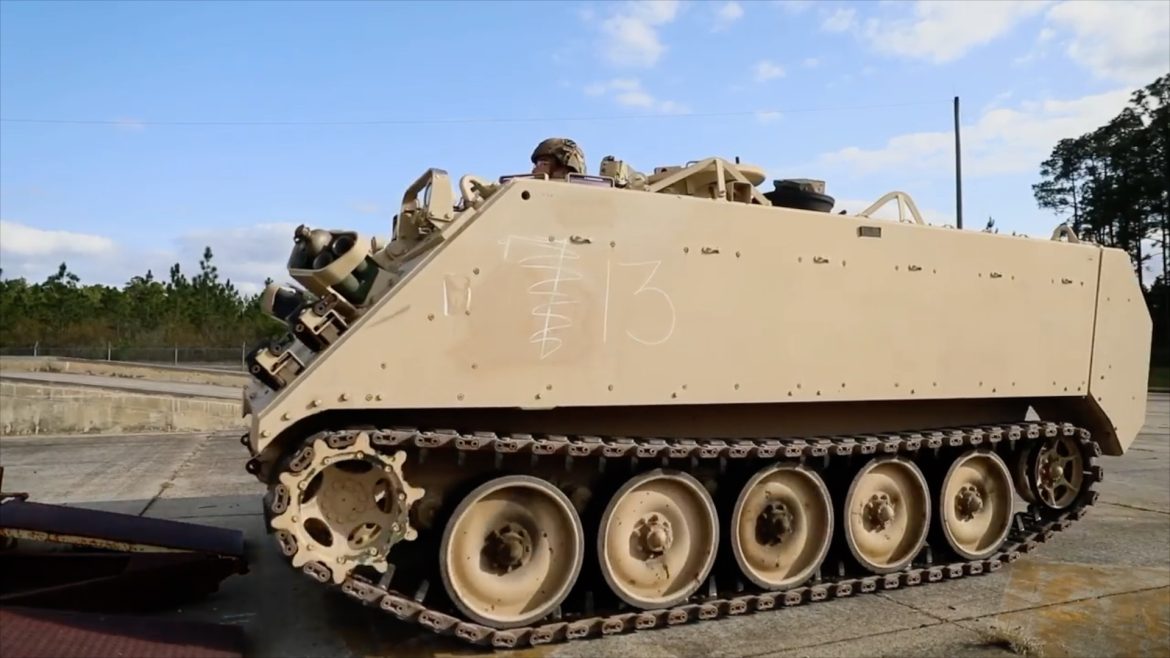 Texas Governor Greg Abbott is sending “tank-like” vehicles to 10 border areas, after accusing the Biden administration of violating the U.S. Constitution for not securing the border.

According to a report by the Washington Examiner, “The Texas National Guard will deploy 10 M113 Armored Personnel Carriers to the southern border in the coming days.” It remains unclear where the M113 will be deployed.

The Texas Tribune explained, “Lovingly known as the ‘battle taxi’ by Army troops, the Vietnam-era M113 features tracks instead of wheels, leading observers to sometimes confuse them for tanks. Tracks allow heavy armored vehicles to traverse difficult terrain — such as ditches or muddy areas — with a lower risk of becoming stuck.”

Additionally, Texas will increase military flights in certain border regions, though the exact number of additional aircraft is still unknown.

“These actions are part of a larger strategy to use every available tool to fight back against the record-breaking level of illegal immigration,” the Texas Military Department said in a statement. “The Texas National Guard is taking unprecedented measures to safeguard our border and to repel and turn-back immigrants trying to cross the border illegally.”

On November 16, Abbott invoked the “invasion clauses” of his state to enlist the National Guard to help at the southern border. The same day Governor Abbott sent a letter to President Joe Biden accusing him of violation of the Constitution for failing to secure the border.

“The U.S. Constitution won ratification by promising the States, in Article IV, § 4, that the federal government ‘shall protect each of them against Invasion,’” Abbott wrote. “By refusing to enforce the immigration laws enacted by Congress … your Administration has made clear that it will not honor that guarantee.”

In 2022, the United States saw record-shattering 2.37 million migrant encounters at the southern border, including 98 individuals on the terror watchlist. It is estimated 5.5 million illegal immigrants have entered the country since Biden took office.

“All of this can be avoided, of course, if you will simply enforce the laws that are already on the books,” Abbott said later in the letter. “Your Administration must end its catch-and-release policies, repel this unprecedented mass migration, and satisfy its constitutional obligation through faithful execution of the immigration laws enacted by Congress.”