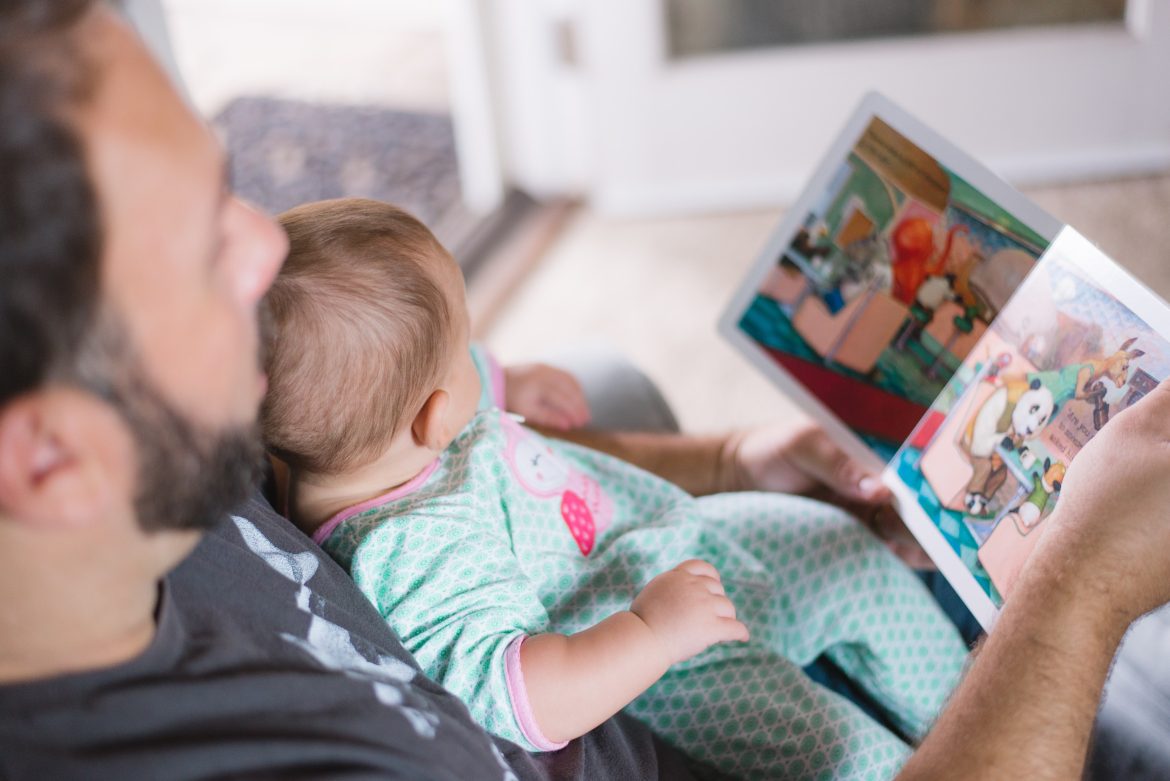 Men aren’t doing enough to uphold the sanctity of life they helped create, according to a Southern Baptist ethics leader.

Kenneth Magnuson, a professor of Christian ethics at the Southwestern Baptist Theological Seminary and the executive director of the Evangelical Theological Society, said men have failed to take responsibility for their sexual conduct and have abdicated their role in making decisions when it comes to determining whether their unborn children will live or die.

Society’s increased acceptance of abortion has offered irresponsible men an easy way out of taking responsibility for unplanned pregnancies, according to Magnuson.

“There are different physical results of procreation, and this has become a way to let men off the hook in a way,” he recently told the Baptist Press

“Since the Casey decision in the 1990s, women in the country have been shaped by the idea that abortion is a right. This leads men to almost expect women to get an abortion,” he continued. “It has become a convenient way for men not to step up and allowed the fiction of responsibility-free sex to exist.”

Magnuson said that regardless of cultural acceptance of abortion or any related legislation, men need to step up and take responsibility for their actions.

Indeed, voters across the country backed a series of ballot initiatives enshrining abortion rights into law on Tuesday while also striking down efforts by conservatives to restrict the practice.

“We wouldn’t need laws to be put in place if men would take up this responsibility,” he said. “At the very least, men in the church should be informed about the issue and take responsibility for pregnancies.”

Magnuson said that Christian men can and must demonstrate sexual integrity and serve as protectors, as opposed to predators, of women. He also called on them to be courageous in speaking the truth about abortion at a time when the life-ending procedure is increasingly but incorrectly viewed as a form of contraception.  The church, he added, needs to take a more prominent role in teaching biblical truths about sexual morality and the sanctity of human life.

Magnuson’s words come at a time when many on the left have criticized the conservative’s pro-life stance, saying that it is misogynistic and “punishes” women while letting men off the hook when faced with an unplanned pregnancy. As Magnuson implies, however, these arguments fail to take into account what is at the heart of the issue, that every abortion ends a human life.

While Magnuson’s harsh dose of reality may be considered bitter medicine to some, he also pointed to the healing elixir of God’s grace and mercy that is available to anyone who may have regrets.

“For any woman or man that has been involved with an abortion, this does not define you,” Magnuson said. “There is forgiveness and God’s grace is there. The Church needs to offer hope and let people know they are not beyond it.”