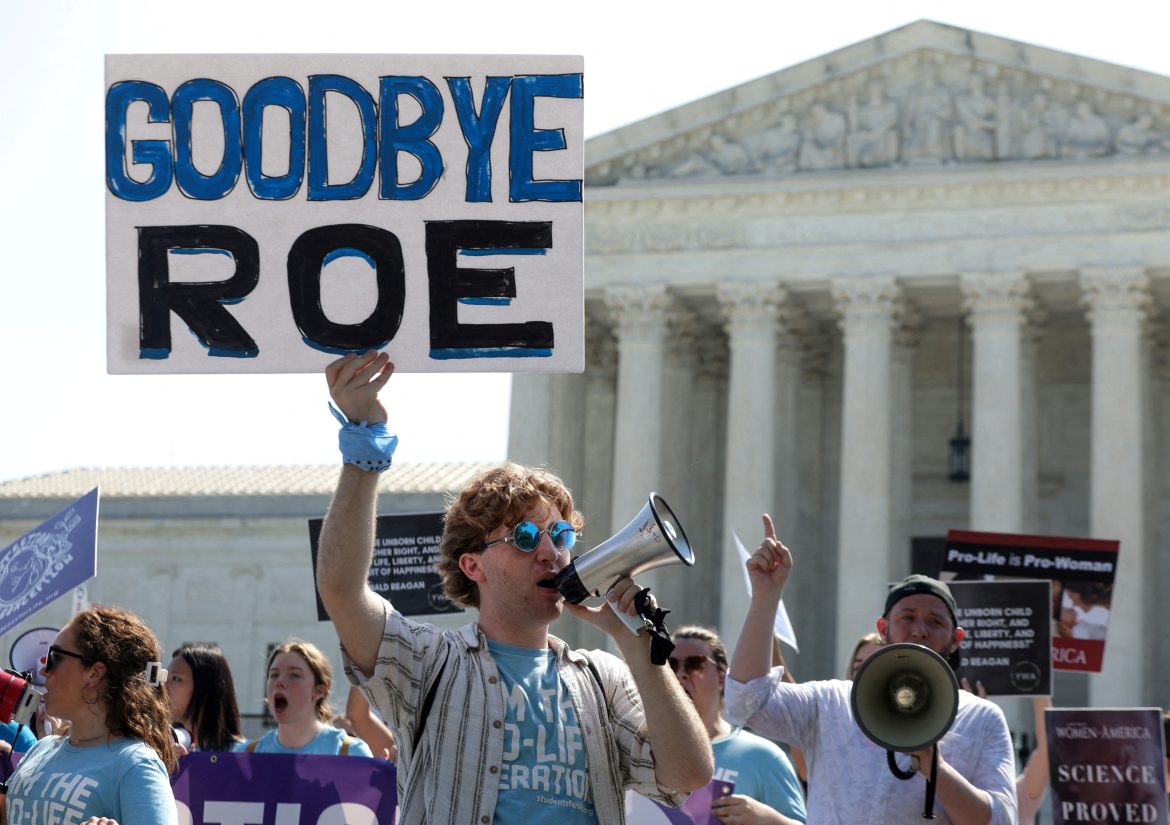 The maker of a drug used in medicinal abortions has told a federal judge that the U.S. Supreme Court’s recent ruling eliminating the nationwide right to abortion does not allow Mississippi to stop it from selling the pills in the state.

GenBioPro Inc, which makes a generic version of the drug mifepristone, argued in a Thursday filing in Jackson, Mississippi federal court that the U.S. Food and Drug Administration’s approval of the drug should override any state ban.

The Las Vegas-based company sued the state in 2020 to challenge regulations that restricted medicinal abortion specifically. Mississippi is now set to ban nearly all abortions under a 2007 “trigger law” following the Supreme Court’s ruling in Dobbs v. Jackson Women’s Health, which overturned its landmark 1973 ruling in Roe v. Wade and handed abortion legislation back to the states.

GenBioPro said that law will create a “that-much more direct and glaring conflict” with the FDA. It cited U.S. Attorney General Merrick Garland’s statement last week that states “may not ban mifepristone based on disagreement with the FDA’s expert judgment about its safety and efficacy.”

Mississippi said in an opposing filing that “the legal landscape following Dobbs has shifted overwhelmingly in favor of the state’s authority to regulate or prohibit abortion,” and that there was no evidence that Congress ever intended the FDA to restrict states’ ability to regulate abortion.

The U.S. Department of Justice has not intervened in the case and declined to comment on it Friday.

Bans and restrictions on abortion are now taking effect or are poised to do so in 22 states, including 13 like Mississippi with so-called “trigger” laws designed to take effect when Roe v. Wade was overturned, according to the Guttmacher Institute, an abortion rights advocacy research group.