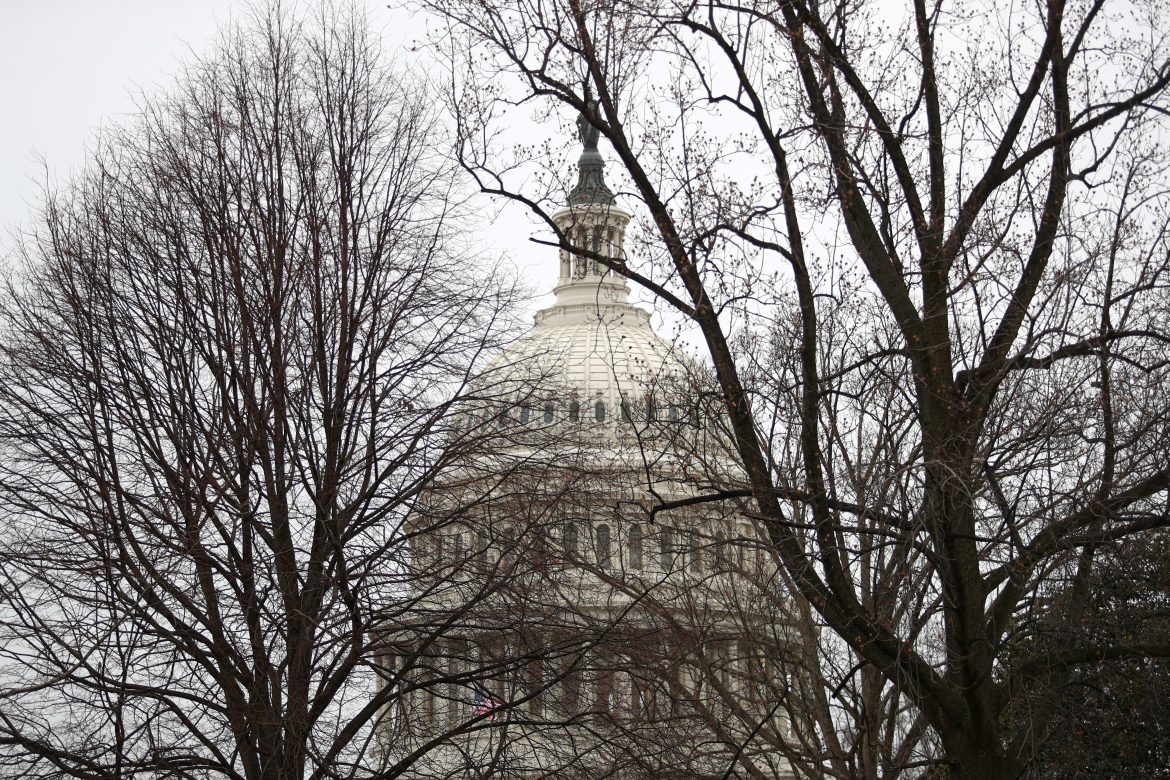 Story updated with the result of the vote.

The Women’s Health Protection Act (WHPA) that would codify abortion rights into law, will be voted on by the Senate later today. While the bill has almost no chance of passing the procedural vote, it does reveal the pressure that Senate Democrats are feeling to safeguard abortion rights at the federal level.

WHPA would need 60 votes in the Senate to pass the chamber and become a law. This is highly unlikely as the bill is expected to receive no support from the 50 current Republican senators and Senators Joe Manchin (D-W.Va.) and Bob Casey (D-Penn.) both have a history of opposing abortion and will also likely vote against the legislation.

The court currently has a 6-3 conservative majority, and many Democrats are worried about what that majority would mean for Roe v Wade. In November, the Supreme Court heard about two hours of oral arguments about the state of Mississippi’s bid to revive an abortion ban starting at 15 weeks of pregnancy. The law was blocked by lower courts, but the Supreme Court is expected to give their ruling sometime in June. The line of questioning from the justices during the hearing, gave hope to pro-life advocates hoping for the ruling to be overturned.

Justice Brett Kavanaugh said, “The Constitution is neither pro-life nor pro-choice on the question of abortion but leaves the issue to the people of the states or perhaps Congress to resolve in the democratic process. If Roe were overturned, many states would continue to freely allow abortion.”

Under these conditions and with other important issues like the southern border, the crisis in Ukraine, and plummeting poll numbers for the president, some liberal groups are afraid that their agenda on abortion will be forgotten. Because of this, abortion advocates have begun to put political pressure both on the president and Democratic officials.

With President Biden set to deliver his first State of the Union address on Tuesday, 52 pro-abortion women’s groups penned a letter to all congressional offices calling on lawmakers to protect abortion rights. Signatories to the letter, according to The Hill, include Planned Parenthood, United State of Women, National Urban League, NARAL Pro-Choice America, and others.

Opponents of abortion, on the other hand, have characterized the Act as radical and say it would nullify and take the place of state laws that are already in place. The bill would do more than just protect current “abortion rights.” According to a Forbes article, it would also supersede state level restrictions on abortion, prohibit any measure that impedes access to abortion, prohibit ultrasound requirements, prohibit abortion medication bans, and codify the right to an abortion.

If this bill does not pass and Roe v. Wade were to be overturned 26 states could, according to the Guttmacher Institute, move to immediately ban abortion.

While this bill is almost certain not to pass, and the Supreme Court decision is still months away, one thing is certain – abortion remains a hot-button topic ahead of the mid-term elections. For those who are fighting for the protection of the unborn, there is hope that the voting down of the WHPA is just a foreshadowing of more wins in the pro-life movement.

Update: The bill was voted down 46-48 on Monday evening leading to a fillibuster shut down of the progressive abortion legislation. Sen. Joe Manchin (D-W.Va.) joined Republicans in voting against the bill, while Sen. Bob Casey (D-Pa.) who has said he supports pro-life voted to pass the legislation.

CPAC: Donald Trump’s full speech – ‘We will build this nation back!’

CPAC: Matthew Hurtt explains why ‘young conservatives are fired up for our principles’