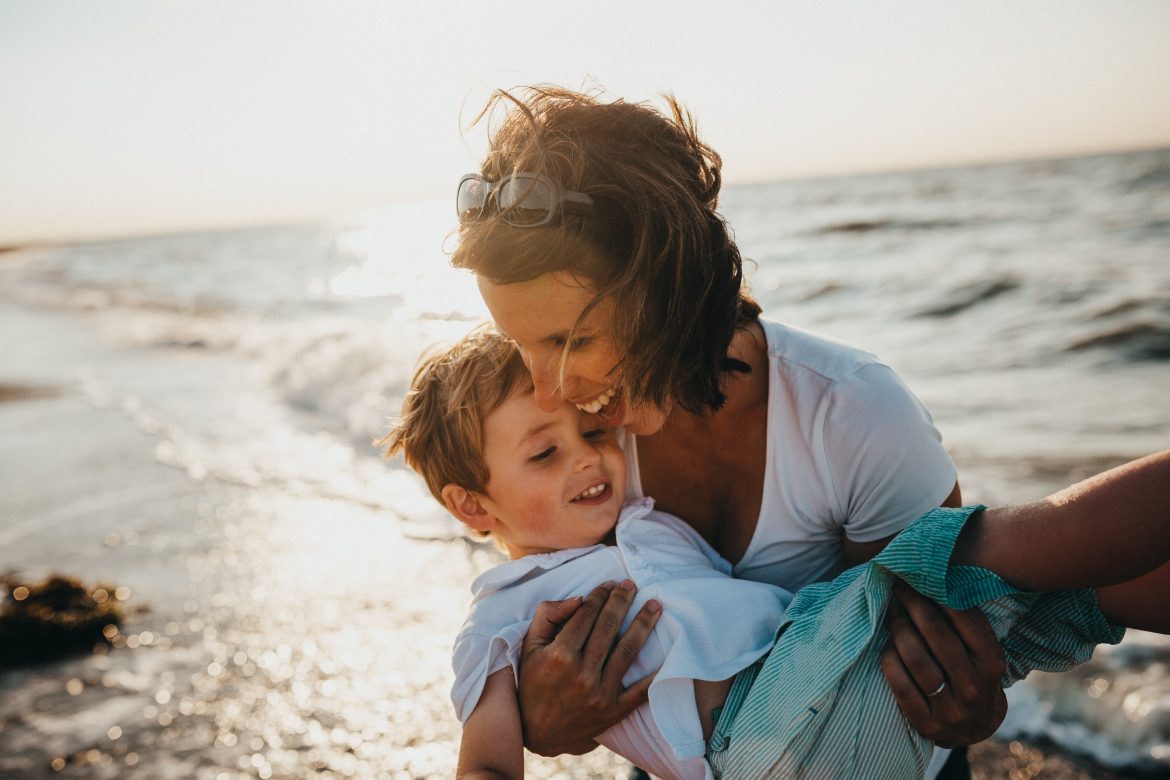 A newly released survey from the Centers for Disease Control and Prevention’s National Survey of Family Growth indicates that the number of children born in the United States is decreasing, while the age at which American women have their first child is increasing.

It was also revealed that the birth rate in the United States for women under the age of 45 is 1.1 children, down from 1.3 in 2002. This figure has fallen to 0.8 children for men.

The survey cites reliable contraception, higher education, increased female labor force participation, changes in familial values, relationship instability, and financial concerns as reasons for the increasing age at which childbearing is delayed. The survey also discovered that a woman’s education level can influence the age at which she has her first child.

FISM previously reported that The United States has seen historically low growth rates in 2021, according to new data from the U.S. Census Bureau. The Census.gov website outlined a slower growth rate in 2021 than any other year since the founding of the nation, basing its statistics on historical decennial census data and annual population estimates.

“The U.S. Census Bureau Vintage 2021 Population Estimates released today show that population grew only 0.1% and that the COVID-19 pandemic exacerbated the slower growth the country has experienced in recent years,” Census.gov reported. This means that for the first time since 1937 the U.S. population grew by fewer than one million people, and it makes it the lowest numeric growth since 1900, according to Census Bureau annual population estimates.  Apart from the last few years, when population growth slowed to historically low levels, the slowest rate of growth in the 20th century was from 1918-1919 amid the influenza pandemic and World War I,” the Census Bureau stated in its findings.

It was also previously reported that young mothers in Hungary are not required to pay income tax as part of the country’s ongoing expansion of the set of pro-family policies it first adopted as a countermeasure to mass migration.

The general consensus among governments on the left and the purported “center-right” has been to try and replenish aging communities and fill gaps in the labor market through ever-increasing mass legal immigration and a lax approach to controlling illegal immigration because most Western societies, particularly post-communist societies, are experiencing low birth rates, according to a report by Breitbart News.

However, a small number of nations, including Poland and, most notably, Viktor Orbán’s Hungary, are adopting an alternative, longer-term strategy of encouraging (and paying) their own residents to start having kids in an effort to promote natural population growth. Despite the dire state of the world economy, Hungary will continue to advance its family-friendly policies by exempting women who become mothers before the age of 30 from paying income tax starting in 2023.