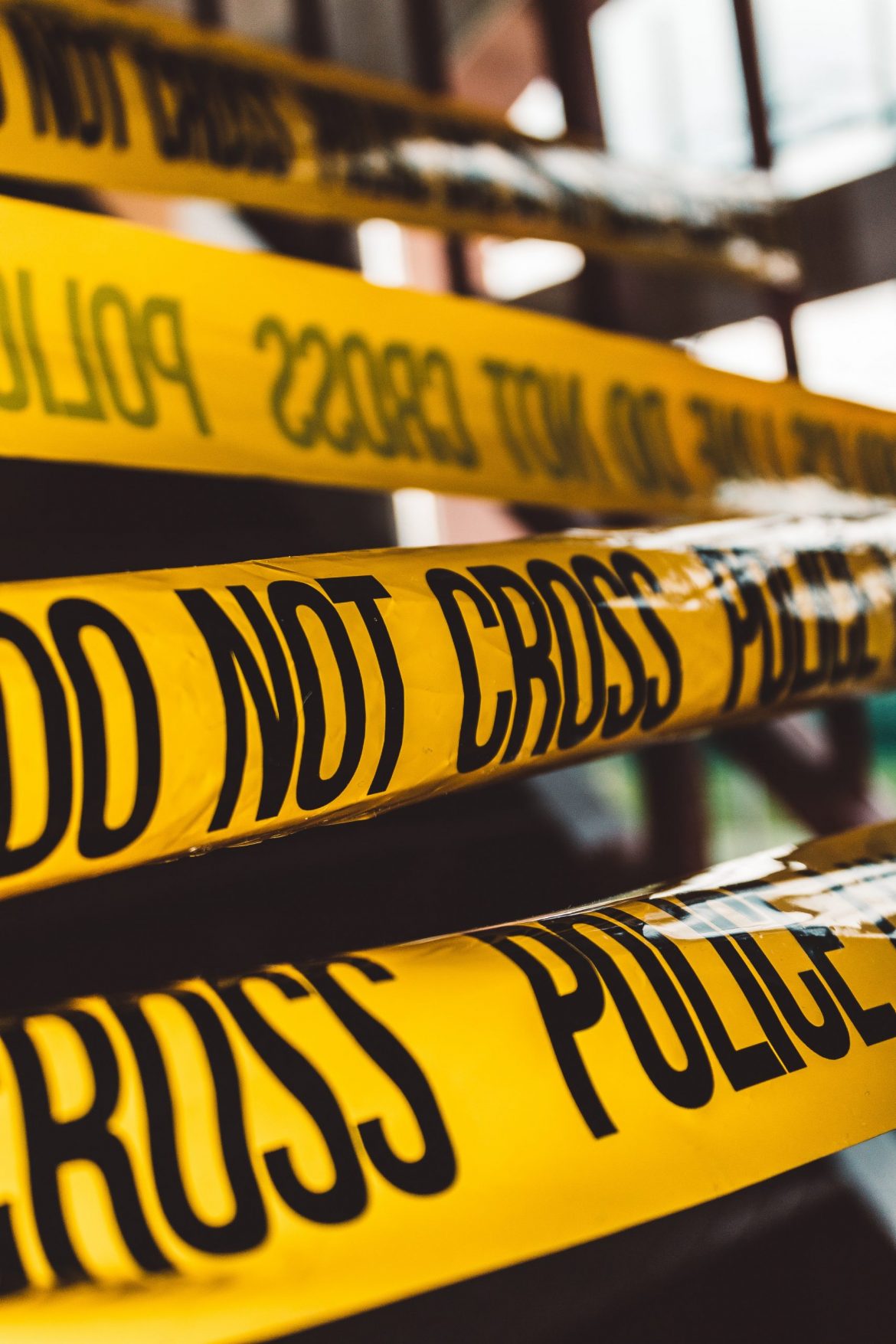 Conservative activist and recent guest on FISM TV’s Outspoken was stabbed in Washington D.C. early Wednesday morning. She was wounded along with three members of the “Proud Boys” group. Beatty shared a video on Instagram of herself in a hospital and claimed she was attacked by members of Black Lives Matter.

Law enforcement says they are looking for three suspects: two males and a female. Earlier, police had clashed with BLM activists in the streets of D.C. amid U.S. election tensions. None of the injuries sustained among the three appear to be life-threatening.

Sourced from the Sun and the Daily Mail