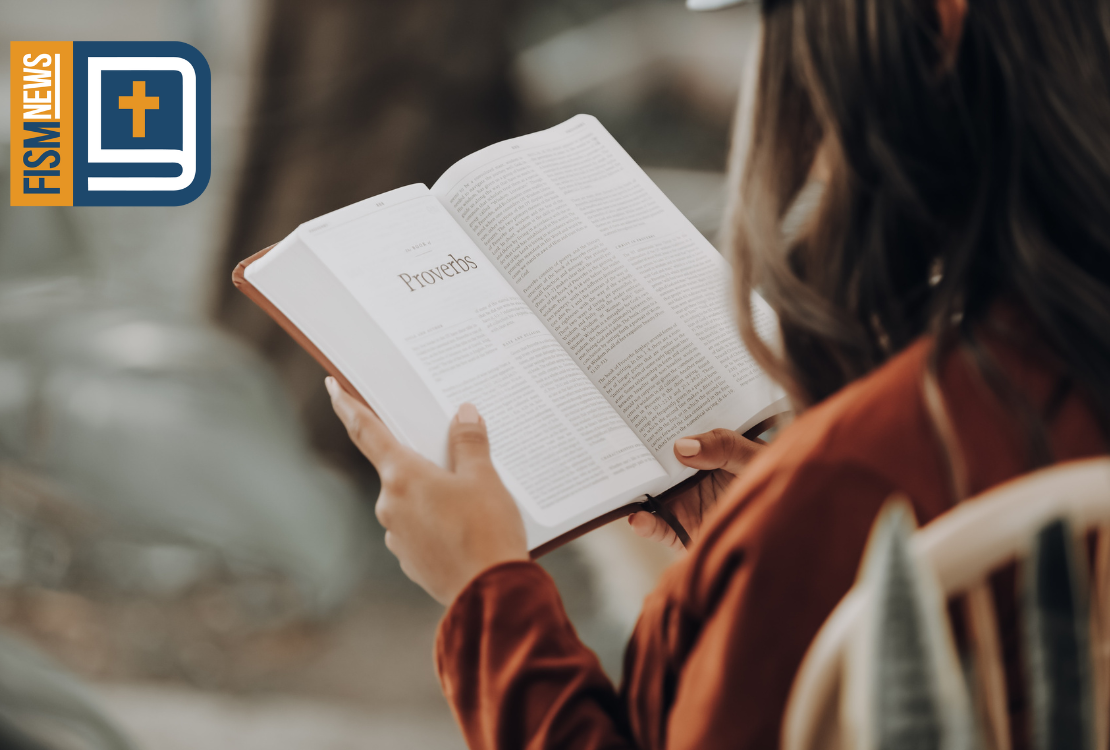 Actress Patricia Heaton, best known for her starring roles in the sitcoms “Everybody Loves Raymond” and “The Middle”, has finally completed something many Christians attempt to do but often don’t pull off. The devout Catholic announced on Twitter yesterday that she has read the entire bible in the past year.

Heaton tweeted, “Sunday, December 18, a year ago today, I decided I would finally, for the first time in my life, read the bible all the way through. I got this plan from The Gospel Coalition and I finished it!”

She went on to say, “You know some days were just revelatory, I saw things I’d never seen before. And some days were kind of a slog. You know, just going through it and pushing through and just feeling like ‘I don’t even know what any of this is about.’ Mostly, Old Testament stuff.”

A year in the making. I finally did it! 📖 #scripture #bible #prayer #biblestudy #pray #VerseOfTheDay #god pic.twitter.com/4FnSgJ2q48

Her frank, unvarnished admission that her undertaking was at times less than glamorous could make some Christians cringe. However, her charming unpretentiousness may be just what the doctor ordered in terms of spreading the gospel among her millions of adoring fans.

Entertainers who profess faith in God are not necessarily unusual. However, the award-winning actress’s endeavor to read the entire bible in a year is reflective of how seriously she takes her walk with the Lord.

Her proclamation of the gospel is unabashedly courageous to say the least, particularly in Hollywood. Heaton told The Christian Post last year that she is bold about Christ because of a statement she once heard.

“There’s a saying, ‘Jesus died for us publicly. So don’t live for him privately,’” she said.

Christmas is a time when many people, religious or not, become reflective about God. Perhaps Heatons accomplishment will inspire people to embark on a journey to read the Bible, grow in their faith, and take to heart the words found in Luke 2:11:

For there is born to you this day in the city of David a Savior, who is Christ the Lord.