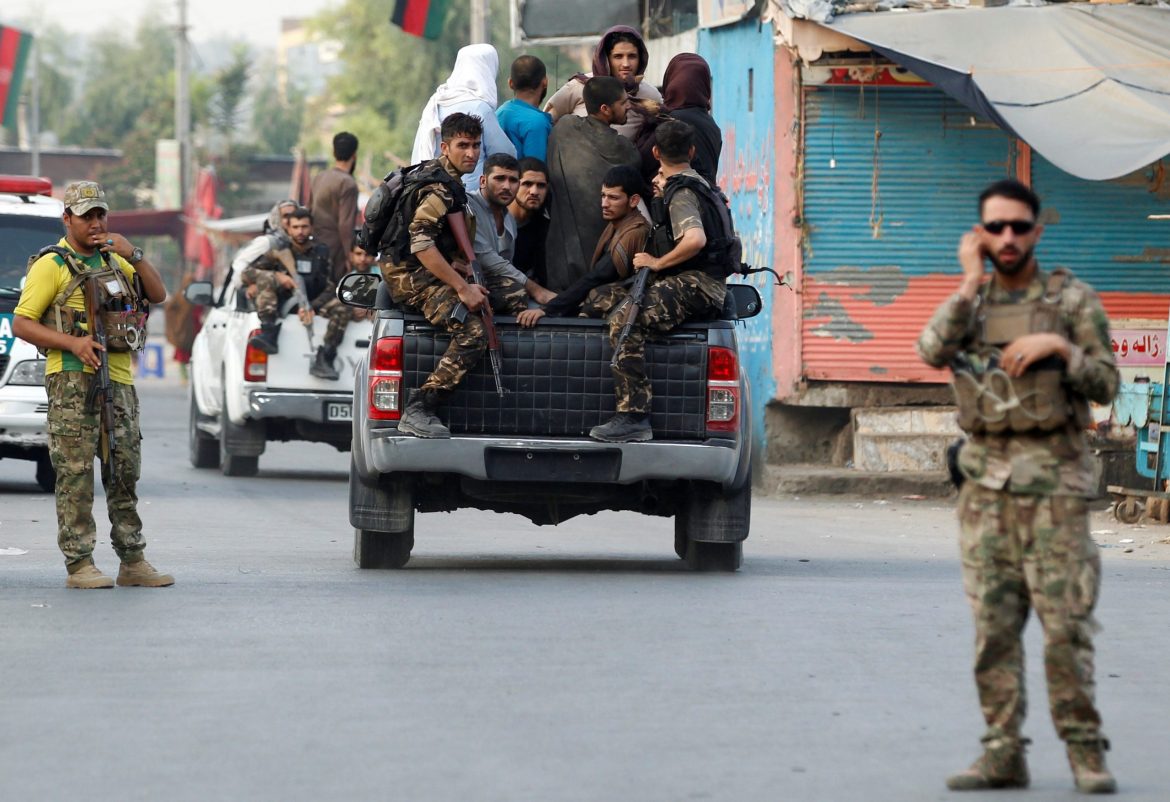 Afghan security forces laid siege to a prison seized by Islamic State fighters in the eastern city of Jalalabad early in the week. The militants’ overnight assault led to a mass jailbreak, leaving at least 29 people dead.

More than 300 prisoners were missing according to a government spokesperson. Of the 1,793 prisoners, more than 1,025 had tried to escape and been recaptured and 430 had remained inside.

IS claimed responsibility for the attack, which came a day after the Afghan intelligence agency said special forces had killed a senior IS commander.

A United Nations report last month estimated there are around 2,200 IS members in Afghanistan. While the group has lost territory and its leadership has been depleted, it remains capable of carrying out high-profile attacks.