Afghanistan Pullout A Cause of Concern for Military Leaders 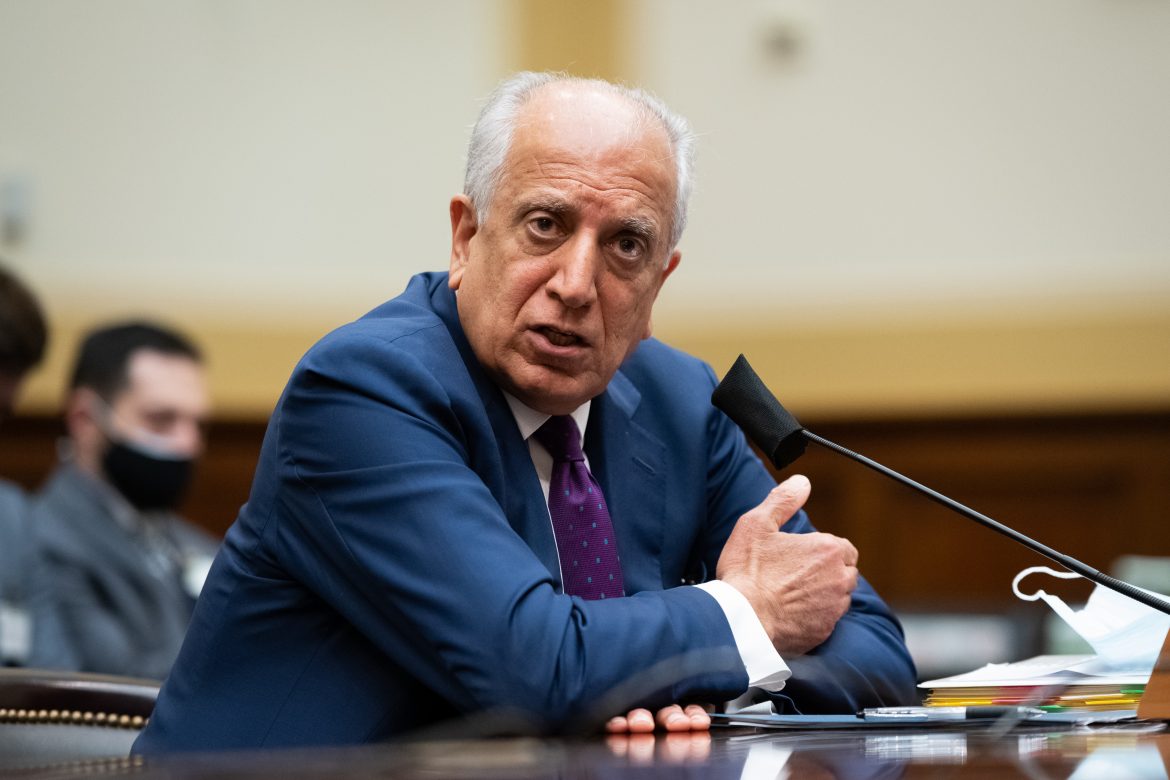 It appears that the United States is following through on slowly pulling troops out of Afghanistan. On Thursday, the Senate Armed Services Committee held a hearing on the plans for the final withdrawal of American soldiers from Afghanistan as well as to understand what the implications a final withdrawal would be.

At the hearing, both Brigadier General Matthew Trollinger, deputy director of Politico-Military Affairs in the Middle East, and David Helvey, acting assistant secretary of defense for Indo-Pacific Security Affairs, warned that the situation on the ground in Afghanistan is still fluid and susceptible to risk. In particular General Trollinger testified that the Afghan police and military forces are not yet completely prepared for a total US withdrawal, but also that the US is focused on bringing Afghan security forces up to speed before the September 11, 2021 withdrawal date.

The Taliban does retain a presence in Afghanistan even though violence in the country has decreased since the February 2020 peace agreements brokered by the former Trump administration. Trollinger and Helvey both expressed concerns that the Taliban may try to re-assert itself once the US has completely withdrawn its forces. General Frank McKenzie, commander of U.S. Central Command, echoed the hopes and concerns presented by General Trollinger and assistant secretary Helvey when he told the Associated Press,

It’s time for the Afghan military to stand up and show that they can fight alone. I think it’s going to be a very taxing time for them. I think certainly there is a path for them to preserve what they have now. The risk is high. I don’t want to minimize that… Our concern would be that ungoverned spaces open in Afghanistan and they [the Taliban] are able to reassert themselves. This would not be immediate. I don’t think anybody (thinks) this is something that will happen next month or even in the next six months. But eventually they will gather their strength again and they’ll be a threat to our homeland.

President Bush also voiced his concern over the US withdrawal from the country in an interview with Fox News. He warns that the withdrawal was not necessary and could have negative implications for the US and the people of Afghanistan. He remarked,

I’ve always warned that no U.S. presence in Afghanistan will create a vacuum, and into that vacuum is likely to come people who treat women as second class citizens..I’m also deeply concerned about the sacrifices of our soldiers, and our intelligence community, will be forgotten.