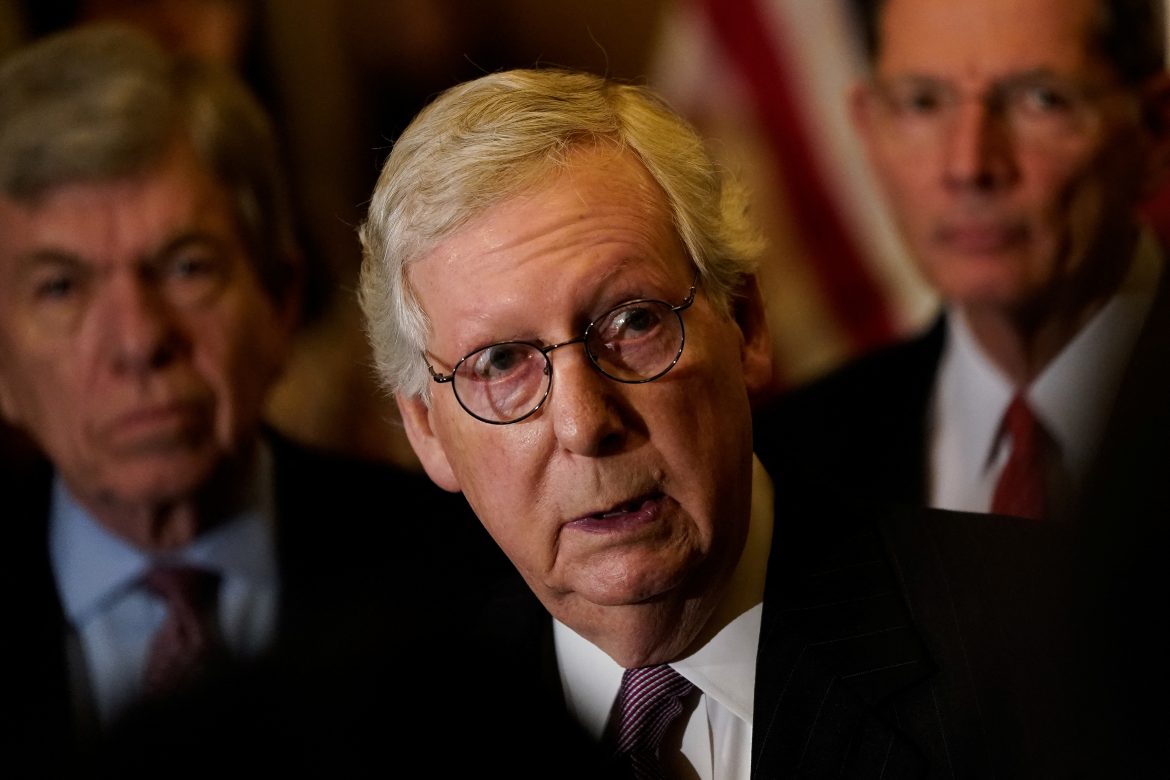 Friday, a Wisconsin judge was bound and murdered by a man who authorities say also possessed a hitlist that included the names of multiple prominent politicians.

According to a release from the Wisconsin Department of Justice, 56-year-old Douglas K. Uhde shot retired Judge John Roemer and then himself in the township of New Lisbon on Friday.

“Following failed attempts to negotiate with [Uhde], at approximately 10:17 a.m. the Juneau County Special Tactics and Response Team entered the residence and located retired Judge John Roemer … deceased,” the release reads. “Uhde was located in the basement with an apparent self-inflicted gunshot wound. Law enforcement began life-saving measures, and Uhde was transported to a medical facility and remains in critical condition.”

Wisconsin’s DOJ reported there was no threat to the community, and Wisconsin Attorney General Josh Kaul later stated that Uhde had apparently acted alone in what was a targeted act connected to the judicial system.

Kaul told reporters that Uhde “appears to have had other targets” but did not disclose the identities of those individuals.

“It appears to be related to the judicial system,” Kaul said. “At this point, we are not aware of any evidence indicating that there is any active danger to other individuals. Those who may have been other targets have been notified of that.”

Through a spokesperson, Whitmer confirmed to Wisconsin media outlet We Are Green Bay, a CBS affiliate, that her name was on the list. McConnell has not, as of this writing, commented on the matter.

The New York Post has since reported that Wisconsin Gov. Tony Evers was also a potential target.

What specifically motivated Uhde remains a mystery, and the Wisconsin Department of Justice has requested help from the public.