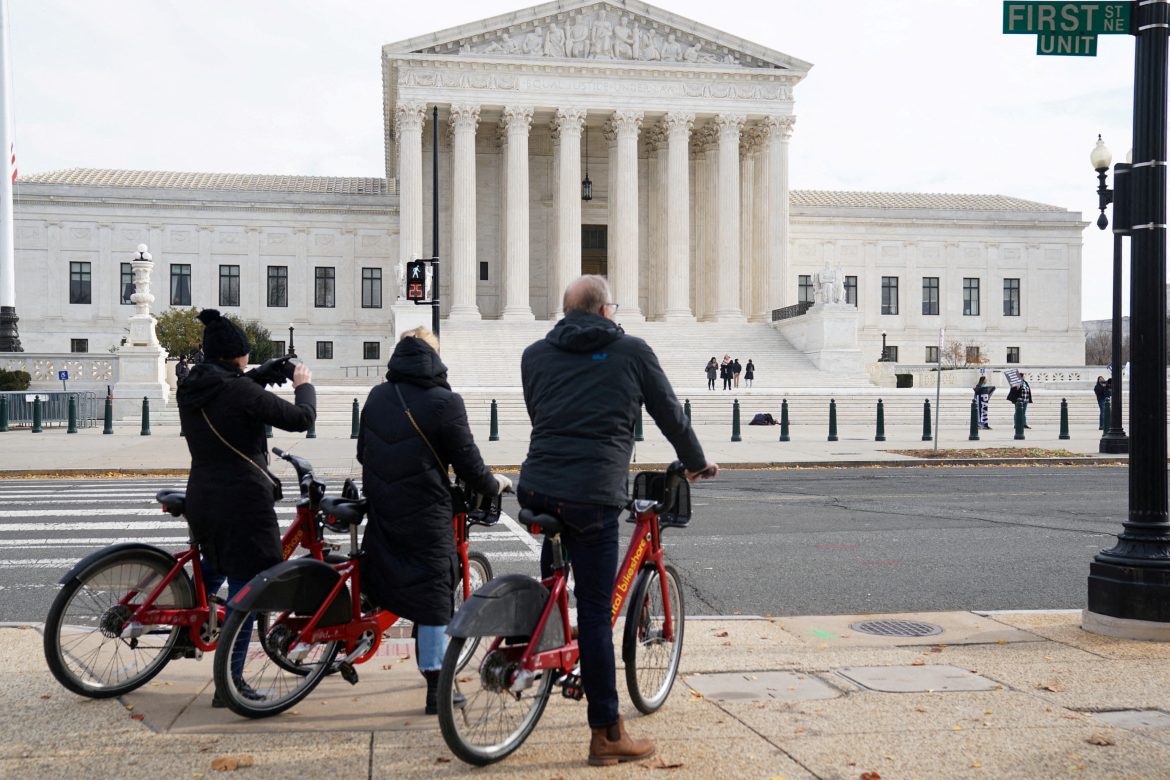 As the vital case over religious freedom between the city of Boston and Christian organization Camp Constitution continues, it appears the Supreme Court is showing favor towards Camp Constitution’s arguments.

After the first several days of arguments, the court, with a 6-3 conservative majority, seemed to be picking at the fallacies in the city of Boston’s argument to not permit Camp Constitution to fly a Christian flag over city hall; denying them the same right to free expression that it had previously granted other groups, including the LGBTQ community.

When you say anybody can speak by putting up a flag, with these few exceptions, are you not creating a forum for private speech rather than speaking your own mind?

Mat Staver, founder and Chairman of Liberty Counsel, argued on Tuesday in favor of Camp Constitution. He unveiled the apparent hypocrisy in the city of Boston’s “free speech forum,” arguing that the city denies religious groups the opportunity it gives to others:

All applicants are welcome, except religious viewpoints.

Sources indicate that the court will likely not come to a decision until June of 2022. FISM News will follow the updates as they unfold in this historic case in the fight for religious liberty.