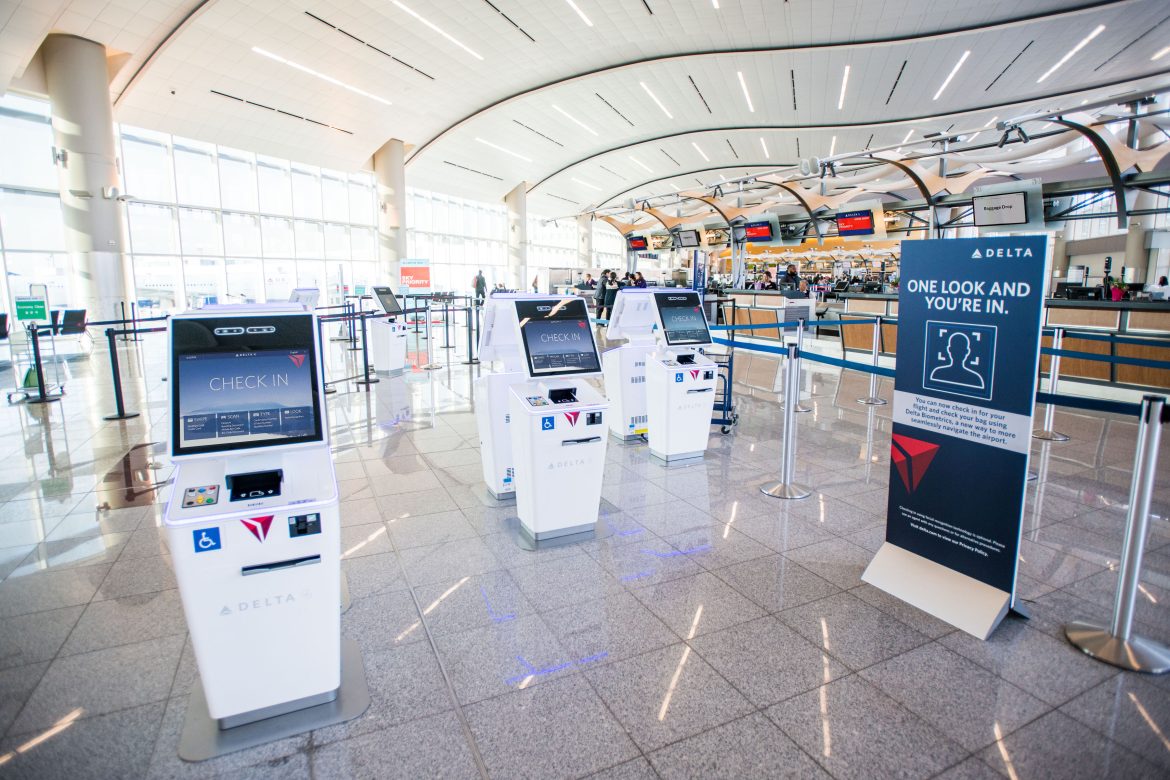 If you’d like to speed up the dreaded airport check-in process, facial recognition technology could help, but it could also come with a risky price tag: your privacy.

The Transportation Security Administration (TSA) is testing facial identification to verify a passenger’s identity and it’s already in use in at least 16 major domestic airports.

TSA agents are using the U.S. Customs and Border Protection (CBP) Traveler Verification Service (TVS), which compares your live image to a series of photos previously provided to the government.

What happens next is also questionable to some. According to information found on the TSA website: “TSA converts the information into an anonymized format, encrypts it, and transfers it for temporary analysis to the Department of Homeland Security (DHS) Science & Technology Directorate (S&T), which assesses the effectiveness of this biometric technology proof of concept. DHS deletes the data within 180 days.”

“What we often see with these biometric programs is they are only optional in the introductory phases and over time we see them becoming standardized and nationalized and eventually compulsory,” Albert Fox Cahn, the founder of the Surveillance Technology Oversight Project, told the Washington Post. “There is no place more coercive to ask people for their consent than an airport.”

He tweeted in part: “Wait until the govt decides your social credit score is too low for not doing what they tell you.”

Wait until the govt decides your social credit score is too low for not doing what they tell you. No water for you until you receive your 4th booster. 😲

“Facial recognition is a dangerous surveillance technology whose risks increase as the government expands its implementations, even for identity verification,” Jeramie D. Scott, senior counsel at the Electronic Privacy Information Center, told the Boston Herald. “What is a voluntary pilot today becomes a mandatory process tomorrow.”

They testified that CBP’s privacy signs, which inform the public about the use of facial recognition technology, weren’t up to date or even available where the technology was being used. GAO officials noted that CBP is working to ensure its privacy notices are complete and available at locations using this technology.

“Facial recognition technology puts the control of your identity in the government’s hands,” Scott said. “That should not happen lightly, and we should be putting regulations in place and making decisions about how, if at all, the government should be able to use this technology before it moves forward.”

The technology is also under attack by American Civil Liberties Union (ACLU), which calls the plan “unjustified, unnecessary, and dangerous.” The organization warns that the technology doesn’t require the “knowledge, consent, or participation of the subject” and “it creates a risk of a unique and unprecedented form of persistent surveillance.”

Other critics are noting the biometrics industry is part of a multi-billion-dollar tech lobby and this technology is only in the early stages of development.

There’s also one religion-based obstacle that could stand in the way of the implementation of the facial recognition system. It poses a limitation for Muslim women who cover most of their faces with the exception of their eyes. Facial recognition could pose a problem for them and they may not be willing to make an exception.