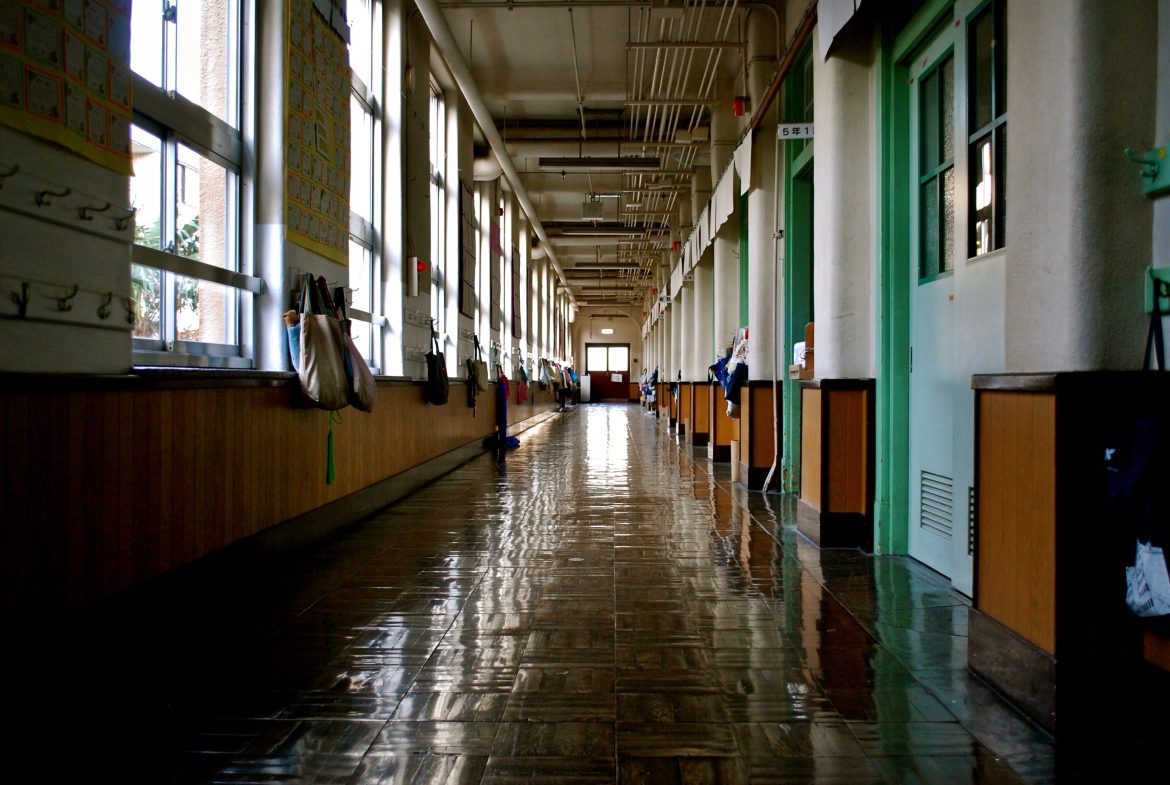 A 32-year-old man attempted to enter a school building hosting a summer literacy camp on Thursday morning, placing the school on lockdown. The attempted invasion was diverted by locked doors and armed officers who fatally shot the intruder.

Around 9:30 am, a passerby saw an adult male attempt to breach a back door at Walnut Park Elementary School in Gadsden, Alabama. However, the door was locked. This prompted the man who was later identified as Robert Tyler White to work his way around the school building in an “aggressive” attempt to enter the hallways, according to an interview local superintendent Tony Reddick gave ABC 33/40.

“As best I know, there was a potential intruder. A gentleman who was coming around to several doors trying to get into the building,” Reddick said.

At the time, around 34 children were present in the building for a summer literacy camp. School officials promptly followed school protocol by going into lockdown. Reddick said the principal “went around to make sure the doors were secure, which they already were.”

Meanwhile, the school resource officer (SRO) who also serves as a Rainbow City police officer, called for backup from law enforcement agencies. He then went to confront the intruder.

When the SRO approached White, the man was then attempting to break into the officer’s marked Rainbow City patrol car. Instead of obeying a command to stop, White assaulted the officer and in this process attempted to take the SRO’s gun.

At this point, responding officers fired on the assailant. Bullets struck and killed White. The SRO went to the hospital with minor injuries. Most importantly, no children were harmed. They were evacuated to the nearby high school after the incident took place and then picked up within half an hour by parents and guardians.

“When someone is attempting to take your firearm or is successful in taking it, that is the way that has to be dealt with,” Mo Canady from the National Association of School Resource Officers said to a Birmingham news agency, adding that death was an unfortunate result of attempting to grab a weapon.

He also said, “I think it is certainly another indicator of the importance of an appropriate law enforcement presence on a school environment.”

“We’re just so thankful that none of this involved the children,” Reddick said. “Everyone followed safety protocols that we’ve drilled on.”

The Alabama Law Enforcement Agency is still actively investigating the incident. It is unknown what motivated White, if he was armed, and which law enforcement department was responsible for killing the assailant.

At a time when the U.S. President and other leading Democrats are calling for gun control laws, the incident shows that proper attention to security and the presence of officers on school premises who are willing to do their job both play critical roles in protecting the safety of students.

School hardening, often promoted by Ted Cruz and other Republicans, advocates for a locked door policy and single point of entry to improve school security. In this instance, the locked doors kept the intruder outside until officers arrived on the scene.