Alleged Pelosi assailant was in US illegally, could be deported 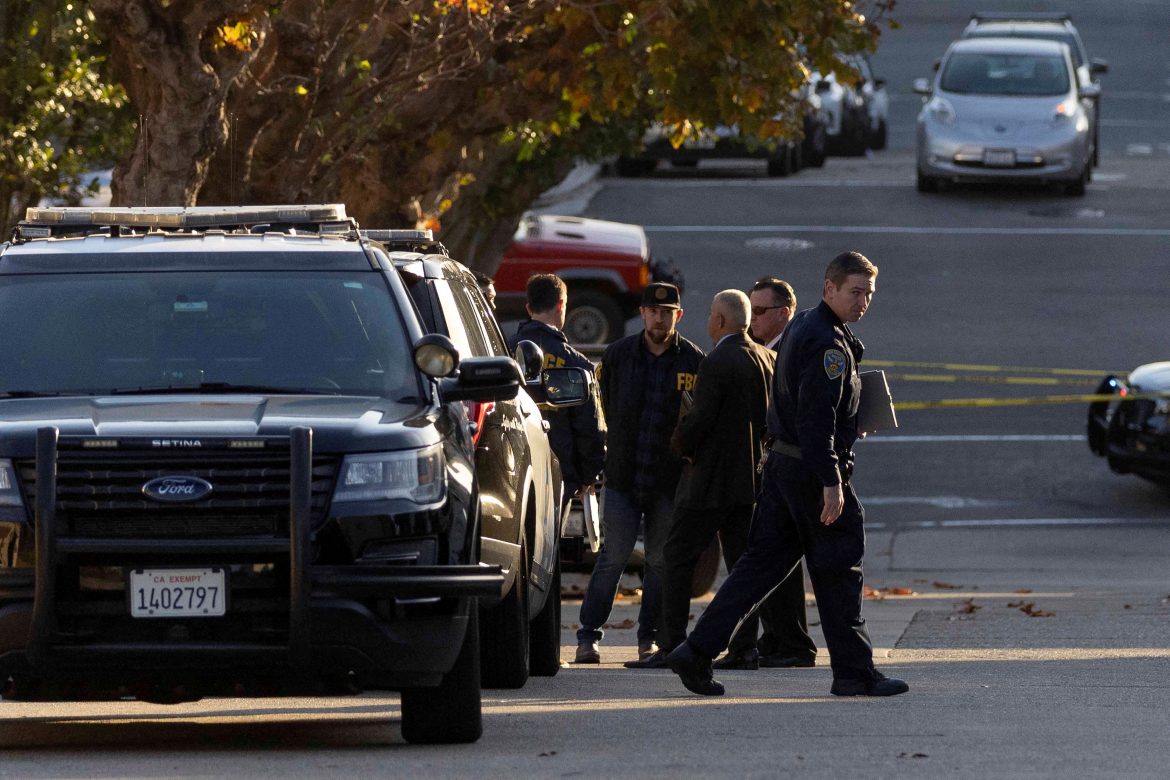 Paul Pelosi, the husband of Speaker of the House Nancy Pelosi, was released from the hospital on Thursday nearly a week after being brutally beaten with a hammer by an assailant.

Meanwhile, it has been revealed that David DePape, the man accused of breaking into the Speaker’s home and assaulting Pelosi, was in the United States illegally and is now facing deportation.

Federal records show that DePape, a Canadian national, entered the U.S. on March 8, 2008, at the San Ysidro, California, point of entry on the U.S.-Mexico border. His initial entrance was legal, as Canadians do not need to obtain a visa to enter the U.S. and are typically allowed to stay for up to six months. However, there is no indication that he gained legal permanent residency, and it is unclear when his permission to remain in the U.S. expired.

ICE’s website says that a detainer is “a notice that DHS issues to federal, state and local law enforcement agencies (LEAs) to inform the LEA that ICE intends to assume custody of an individual in the LEA’s custody.” A detainer requires law enforcement to notify ICE before releasing a suspect and indicates that ICE intends to pursue deportation against that individual.

Last week, DePape allegedly struck Pelosi’s husband, Paul Pelosi, in the head with a hammer after breaking into their house while Nancy was not home. State prosecutors described the blow as “near fatal.” DePape reportedly asked Paul Pelosi, “Where’s Nancy?”, and was attempting to kidnap the Speaker and break her kneecaps.

Paul Pelosi suffered a fractured skull and serious injuries to his hands and right arm, according to a spokesman for the House Speaker. He underwent surgery at Zuckerberg San Francisco General Hospital and is expected to fully recover.

Upon his release, Nancy Pelosi released a statement saying that Paul is beginning a “long recovery process” and that she was grateful for the  “beautiful outpouring of love, support and prayers from around the world.”

DePape now faces a number of charges from California for attempted murder, assault with a deadly weapon, elder abuse, residential burglary, false imprisonment, and threatening the life of or serious bodily harm to a public official. In addition, he faces federal charges for the attempted kidnapping of a federal official and assaulting an immediate family member of a United States official with the intent to retaliate against the official.

On Tuesday, DePape pled not guilty to the state charges. He has not yet entered a plea for the federal charges.

DePape’s detainer is unlikely to affect his trial, as deportation is a civil case that will not proceed until all criminal charges are resolved.

One potential complication in ICE’s attempt to deport DePape is the fact that California is a sanctuary state, meaning that there are laws in place limiting cooperation between law enforcement and immigration officials. However, the state makes exceptions for those with serious criminal histories. It is unclear how California’s sanctuary state laws will affect DePape’s case.

Politicians on both sides of the aisle have condemned the attack on Pelosi’s house. President Biden addressed the issue of political violence in his speech Wednesday night, saying, “We must, with one overwhelming unified voice, speak as a country and say there’s no place, no place for voter intimidation or political violence in America, whether it’s directed at Democrats or Republicans. No place, period. No place, ever.”