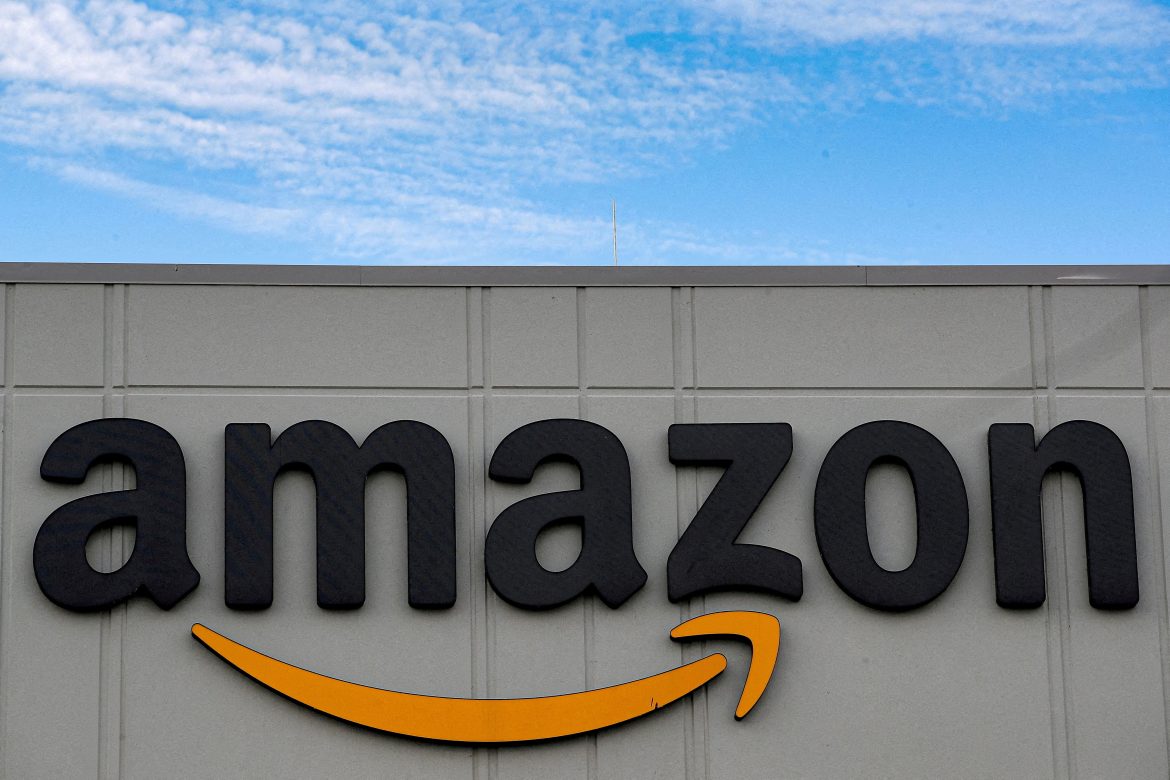 Even as Amazon founder Jeff Bezos announced his intention to give away the majority of his $124 billion net worth during his lifetime, the cyber shopping platform has announced that up to 10,000 employers will be laid off beginning this week.

A layoff that size would hit roughly 3% of Amazon’s corporate staff, as first reported by the New York Times yesterday. It will primarily impact the devices organization, responsible for the “Alexa” related tech gadgets, human resources, and retail divisions.

Amazon’s bottom line has suffered this year. Despite higher net sales in each Quarter of 2022 than their respective 2021 counterparts, Amazon has experienced higher operating costs amid ongoing inflation.

Additionally, the Wall Street Journal has estimated, based on internal Amazon documents, that the Alexa group, including the Echo hardware, loses up to $5 billion annually.

The Times could not lay out a whole timeline of when the layoffs would begin and end. Their source also said that the overall number might change before it is officially announced by the company.

While Amazon employees will now have to face the holiday season with high inflation and job uncertainty, Bezos has pledged that he’s going to donate the majority of his wealth during his lifetime.

Instead of using some of that wealth to help out his soon-to-be former employees, however, Bezos plans to use it to fight climate change and leaders who can unify humanity.

The statements were made in an exclusive interview with CNN’s Chloe Melas on Saturday.

In response to Melas’ question of if he intended to give away his wealth, Bezos responded, “Yeah, I do.”

Yet he didn’t give a target percentage that he hoped to give away during his life and failed to give specifics on where the money would go.

“The hard part is figuring out how to do it in a levered way,” Bezos said. “It’s not easy. Building Amazon was not easy. It took a lot of hard work, a bunch of very smart teammates, hard-working teammates, and I’m finding — and I think Lauren is finding the same thing — that charity, philanthropy, is very similar.”

He referenced his girlfriend, Lauren Sánchez, a former journalist who now headlines as a philanthropist.

According to the interview, together they were “building their capacity to be able to give away this money.”

So far, Bezos has helped fund Sánchez’s Courage and Civility grant. Three $100 million grant awards have been given to people who help build unity and help others, according to the couple. This includes the most recent grant to Dolly Parton.

Bezos has also pledged $10 billion across the next decade to the Bezos Earth Fund, which he and Sánchez co-chair.

Bezos is currently the fourth-wealthiest person in the world according to the Bloomberg Billionaires Index.

The Amazon layoffs follow the news that Mark Zuckerberg-owned Meta Inc. laid off 11,000 employees and that Twitter will terminate around 3,700, or half, of its staff.