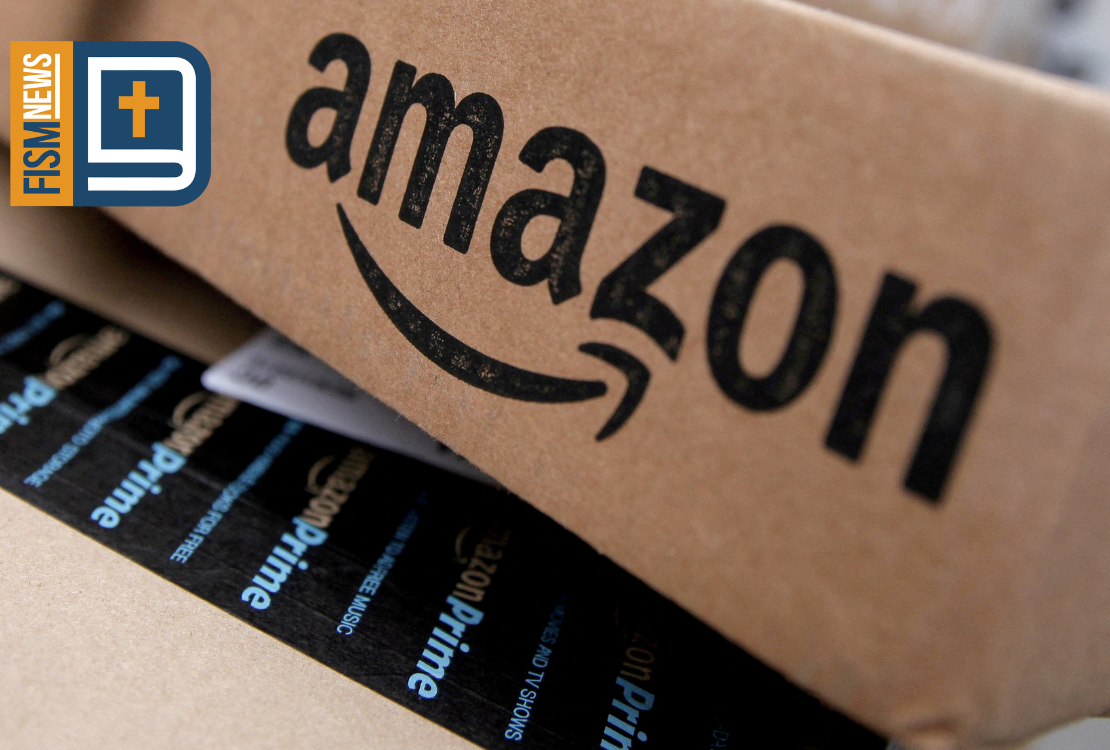 In a record no major business would ever want to set, Amazon made history this week by becoming the first public corporation to squander $1 trillion in market value, according to yesterday’s report from Bloomberg.

The major retail and tech giant plummeted over the last year. The Bloomberg report indicated that back in July of 2021, Amazon’s value on the market was a hefty $1.9 trillion. Since then, its value has taken a nose-dive all the way down to $879 billion as of today, having sunk below $1 trillion at the beginning of November.

Just prior to the company’s dip below $1 trillion, on October 27, Amazon CFO Brian Olsavsky addressed the situation. He said in an interview with Reuters,

We are seeing signs all around that, again, people’s budgets are tight, inflation is still high, energy costs are an additional layer on top of that caused by other issues. We are preparing for what could be a slower growth period, like most companies.

According to Markets Insider, Amazon’s founder has also felt the hit to his pocketbook. Billionaire Jeff Bezos, who currently holds the title of the fourth wealthiest person in the world, saw a dip in his own personal net worth at the same time that his company took a hit. He now sits at $113 billion, dropping down from $192.5 billion at the beginning of 2022.

There is much to dissect for Christians in this report, particularly about wealth. Certainly, we see a large company that has spent billions trying to cow tow to the whims of the secular machine reaping what it has sown. We also see somewhat of a blame shift from the CFO, and the dangers of failing to own up to one’s situation.

But above those things, there is a clear lesson for believers — Do not fall prey to the trappings of wealth.

If we learn anything from this report, it is that wealth is fleeting. The stuff we gather in this life will someday take up permanent residency in a landfill. We brought nothing into this world, and we will take nothing out of it.

It would behoove us to learn about humility and steadfast trust in God from the historical character of Job. Job was a man who was both righteous and wealthy. God sovereignly allowed Job’s wealth to be taken away from him, not because Job was somehow unrighteous (as his foolish friends thought) but actually because he was righteous.

God allowed Satan to bring calamity into Job’s life in order to both bring glory to His own name and also vindicate the righteousness of His servant, Job. In the end, both of those goals were accomplished.

We see in Job, both in the midst of his suffering and in his vindication in the end, an unchanging reliance and faithfulness to God. If Job had relied on wealth, or fallen prey to the trappings of wealth, what would have been the outcome?

We can be confident Job’s faith would have been proven false, and he would have turned his back on God. Praise God that this outcome never came to pass, because Job trusted not in his vast riches but in the God who gave him those riches.

We must have this same humble reliance upon God.

Are you confident in the goodness of the Giver of all good gifts (James 1:17)? Does your heart belong to Him alone, or are you vainly attempting to serve two masters?

So many men and women have foolishly grasped at wealth, and when they find it they are not satisfied. May this never be! Instead, look for ultimate satisfaction and fulfillment in Jesus Christ.

In Christ, there is the promise of eternal wealth, a treasure that will never fade or break or be stolen. May our hearts always be set on pleasing our Master and finding fulfillment in living for His glory.

No one can serve two masters; for either he will hate the one and love the other, or else he will be loyal to the one and despise the other. You cannot serve God and mammon.  – Matthew 6:24