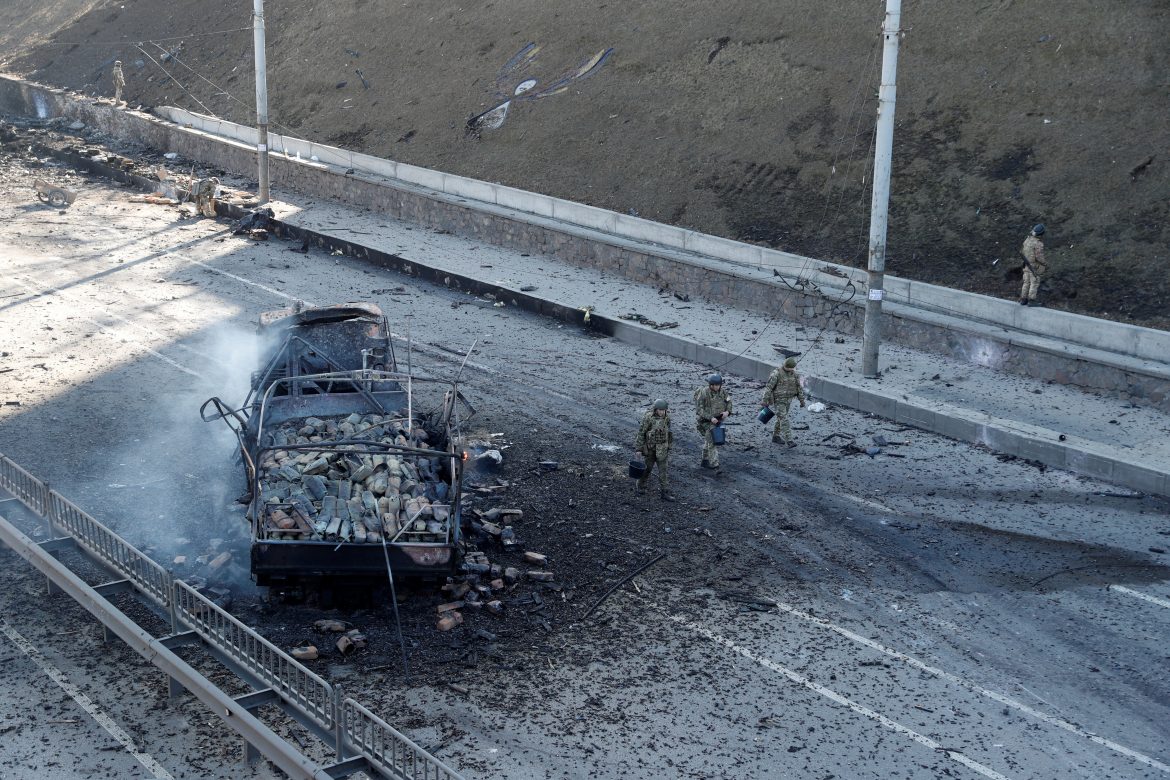 As the Russian attack on Ukraine continues to grab the global attention, believers in the United States are stepping up to send help to the believers in Ukraine.

The U.S. based Christian aid group, Slavic Gospel Association, is one of these groups, providing housing for Christians and sending supplies for those who have lost basic needs to due to the war.

VP of ministry operations at SGA Eric Mock said over the weekend that the mission of SGA right now is “to provide food, winter clothes, blankets and medicines for thousands of at-risk people, including orphans, abandoned children with special needs, the elderly, those uprooted by the conflict, and marginalized ethnic groups,” according to an RNS press release.

While others are fleeing, local churches are engaging…{They are} bravely rushing to help those in need right now. They’re unstoppable in the face of this crisis.

The group also shared an update from a Ukrainian pastor who highlighted the urgent need for help. The pastor said,

We have a very urgent situation, I beg you to understand, we are again sitting in the basement with children under the howl of sirens. I don’t know how it will be tomorrow, we got groceries and we are distributing them.

The SGA chapter in Illinois is reportedly sending 175,000 meals to the believers in the region. The Christian Post reports that other Christian humanitarian organizations, such Franklin Graham’s Samaritan’s Purse, are also pledging support for the churches in Ukraine.

As the battle for Ukraine intensifies, it is becoming clear that the church in Ukraine is not bowing down to the attacks, and that the church throughout the world is standing shoulder-to-shoulder with the believers in the region.

Europe bands together in support of Ukraine

CPAC: Donald Trump’s full speech – ‘We will build this nation back!’