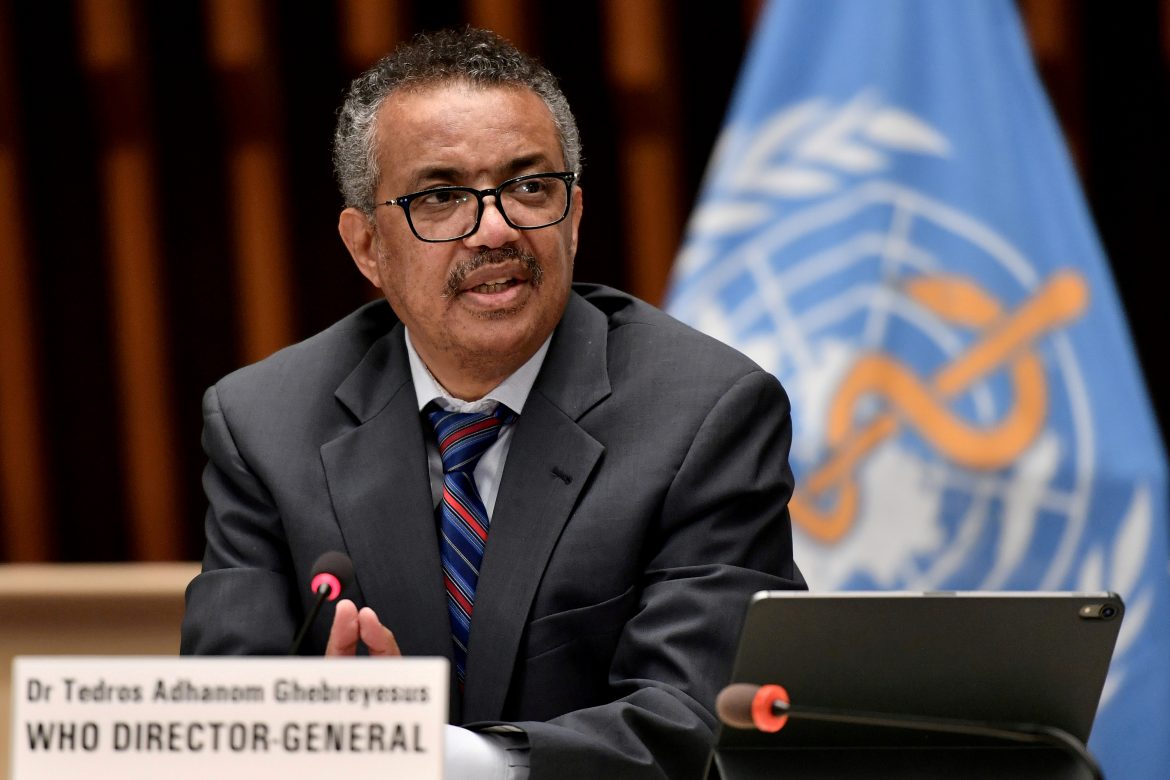 Economist and Nobel Peace Prize nominee David Steinman has filed a complaint with the International Criminal Court in the Hague against the current head of the WHO, Dr. Tedros Adhanom Ghebreyesus. The complaint asks that Ghebreyesus be prosecuted for genocide for an alleged leading role for the violence in Ethiopia’s security forces.

Tedros had served as Ethiopia’s health minister from 2002 until 2012, when he then became the nation’s foreign minister until 2016 under the Tigray People’s Liberation Front party. Steinman’s complaint says that from 2013 until 2015, Ghebreyesus was one of three officials directly involved with national security forces which “included killing, arbitrarily detaining and torturing Ethiopians.”

Steinman also accuses Ghebreyesus of supervising the killings and torture of people from multiple tribes. He uses a 2016 government report on the region which state that local officials often had no control over local police and local militias who would “sometimes act independently.”

Tedros Adhanom: WHO chief may face genocide charges | Dec 14
David Steinman accused Tedros, 55, who took over at the WHO three years ago, of being one of three officials in control of the Ethiopian security services from 2013 to 2015.https://t.co/CPUpwavnG7 pic.twitter.com/q6n1m1oiTd

Steinman previously served as a consultant to the U.S. National Security Council in the Reagan administration and as senior foreign adviser to Ethiopia’s democracy movement. He has otherwise been heavily involved in certain Ethiopian political matters.

Dr. Ghebreyesus has denied any misconduct on his part.