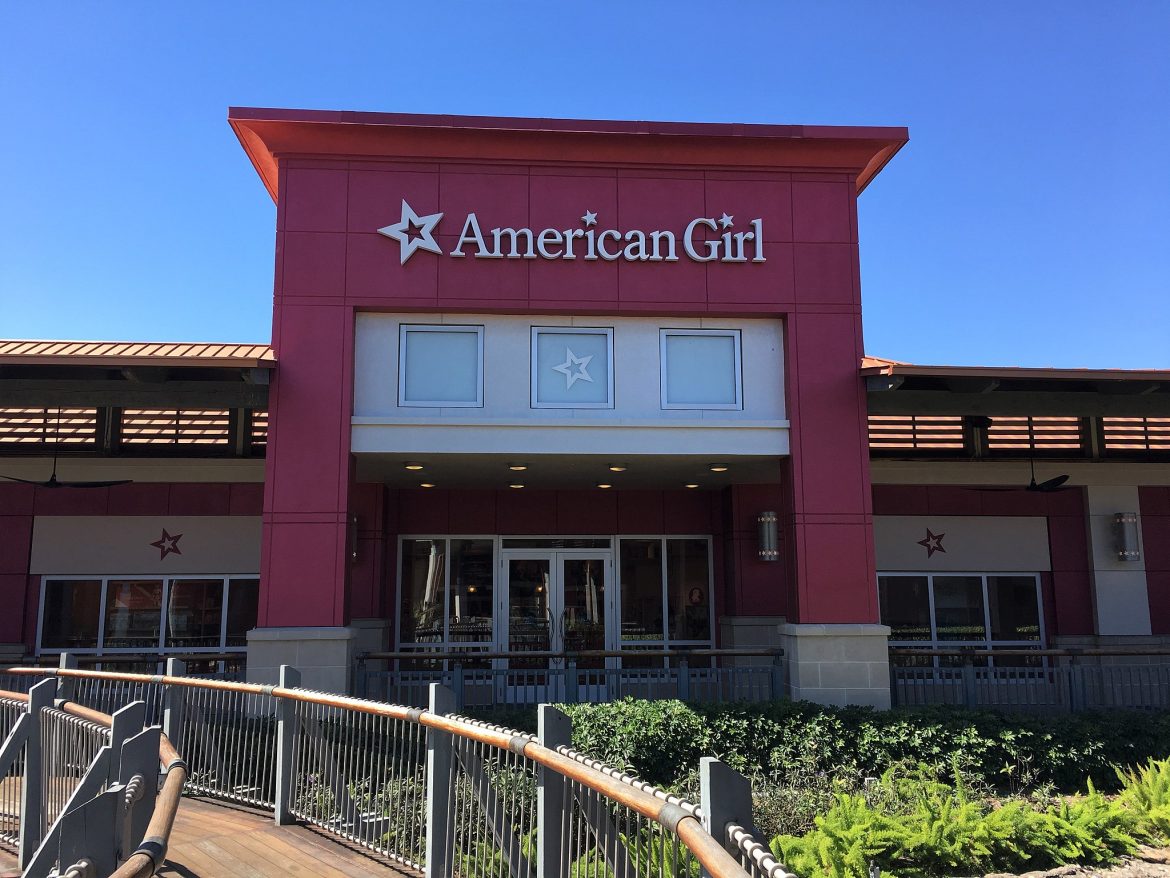 The American Girl doll franchise released a book this year, targeted at 8 through 11-year-old girls, which promoted transgenderism and puberty blockers, becoming the most recent family-friendly company to wade to push progressive ideology on children

The store has received sharp backlash over its selling of the book, called “A Smart Girl’s Guide: Body Image,” as more parents discover what’s contained inside. Parts of it explain to young girls ways in which they can attempt to change their gender and block their puberty, and how to begin the process without their parent’s consent.

“If you haven’t gone through puberty yet, [a] doctor might offer medicine to delay your body’s changes, giving you more time to think about your gender identity,” the book reads on Page 38, before going on to explain ways that the child may circumvent parental involvement.

“If you don’t have an adult you can trust, there are organizations across the country that can help you. Turn to Resources on page 95 for more information,” the book continues.

Many parents and individuals have expressed outrage and concern about the mature subject matter of a book geared toward young girls.

Mollie Hemingway, editor-in-chief of The Federalist, posted a statement condemning the book and the American Girl company.

“Parents should know that American Girl guide books — which used to be pretty good — now promote dangerous gender ideology to little girls as young as 3. If you love your daughters, protect your daughters by avoiding this company.”

Parents should know that American Girl guide books — which used to be pretty good — now promote dangerous gender ideology to little girls as young as 3. If you love your daughters, protect your daughters by avoiding this company. https://t.co/q3cVPKKusQ

The book also tells girls that the awkwardness they may be feeling just before or during puberty may be due to the fact that they are transgender.

“If you’re transgender or nonbinary, loving your body might feel a bit different than it does for a cisgender person,” the book explains. “Parts of your body might make you feel uncomfortable and you may want to change the way you look. That’s totally OK,” it states.

“Unbelievably awful,” Rose tweeted. “American Girl is promoting hormone blockers to young girls struggling with body image. This is the worst message to send to a struggling or insecure young girl,” she continued.

Unbelievably awful. American Girl is promoting hormone blockers to young girls struggling with body image. This is the worst message to send to a struggling or insecure young girl: hate your body, destroy your future fertility, become a boy.
Evil. 💔 https://t.co/inJ4nWHz6U

The book doesn’t mention any of the life-altering side effects that are often intertwined with cross-sex hormone therapy and irreversible gender-altering surgeries. Sterility, heart issues, and strokes are some of the common medical complications that go along with treatments that attempt to change an individual’s sex.

“American Girl is actively promoting the idea to children that puberty blockers, cross-sex hormones, and irreversible surgeries are the solution to any body image issues they face,” Bolar said. “For those who don’t understand how harmful these so-called ‘treatments’ are, listen to the many stories from detransitioners documenting the lifelong complications they now face.”