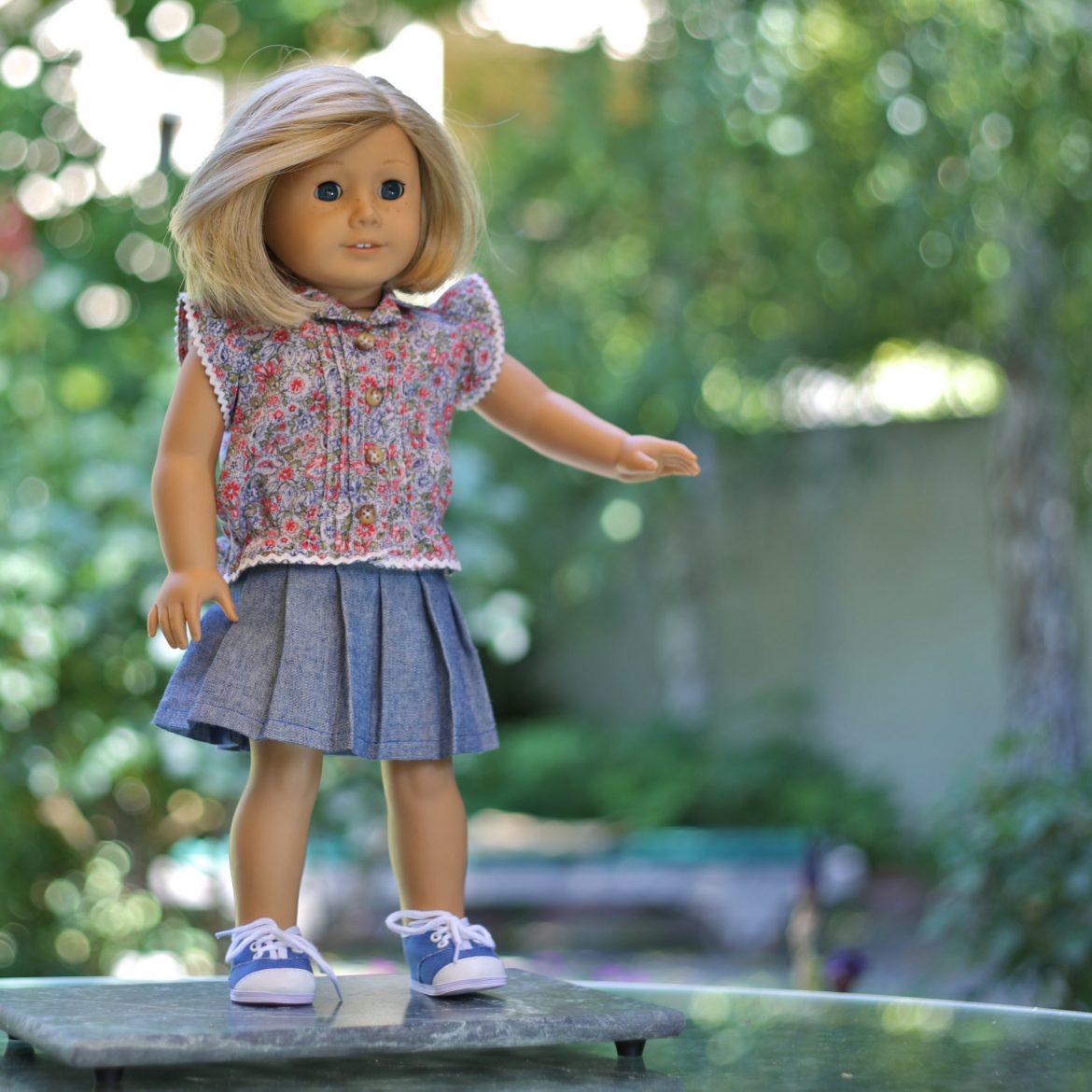 American Girl dolls have lined the shelves of bedrooms and playrooms of little girls across the country since 1986. This unique toy brand has been the delight of both child and parent, because it has encouraged reading and learning along with fun. The chapter book series written for each doll told the stories of little girls in different periods of history: from the Revolutionary War, to the Great Depression, to the 70s, and beyond.

Controversy has arisen in the American Girl franchises as dolls are now being designed and written for in the current historical period of “woke culture.” The newest American Girl doll, 2021’s “Girl of the Year” Kira Bailey features a storyline of a 10 year old girl, passionate about climate change’s impact on wildlife. In the book she travels to visit her great aunts in Australia – great aunts who are explained to be living in a same-sex relationship.

In the book, Kyra describes her aunt’s marriage occurring “after the law was changed to allow it,” referring to Australia’s legalization of same-sex marriage in 2017 through the Marriage Amendment (Definition and Religious Freedoms) Act. Any possible ambiguity of the relationship between the aunts is cleared up in an illustrated wedding photo of the women at the beginning of the book.

On one side of this story, supporters of the LGBTQ agenda are ecstatic. One blogger wrote a post in gratitude to the company, writing “…it means the world to me that American Girl is taking a big step and representing lesbians – people like me – in their newest book series.”

On the other hand, many parents are upset that their children will be exposed to this anti-biblical lifestyle at such a young age, before parents are ready to have the conversation with them. Some have written in reviews that they were not even aware of the subject being presented in the book until shown by their child.

Unfortunately, for conservative parents, it is becoming increasingly necessary to screen content even from previously trusted companies like American Girl.

Very sad that children are being pressured like this. Children cannot be children anymore.
We have in the past, purchased American Girl dolls for our granddaughter. The company will have at least one less customer now.
What is the business of the company – to sell dolls or to push an adult agenda on innocent children?