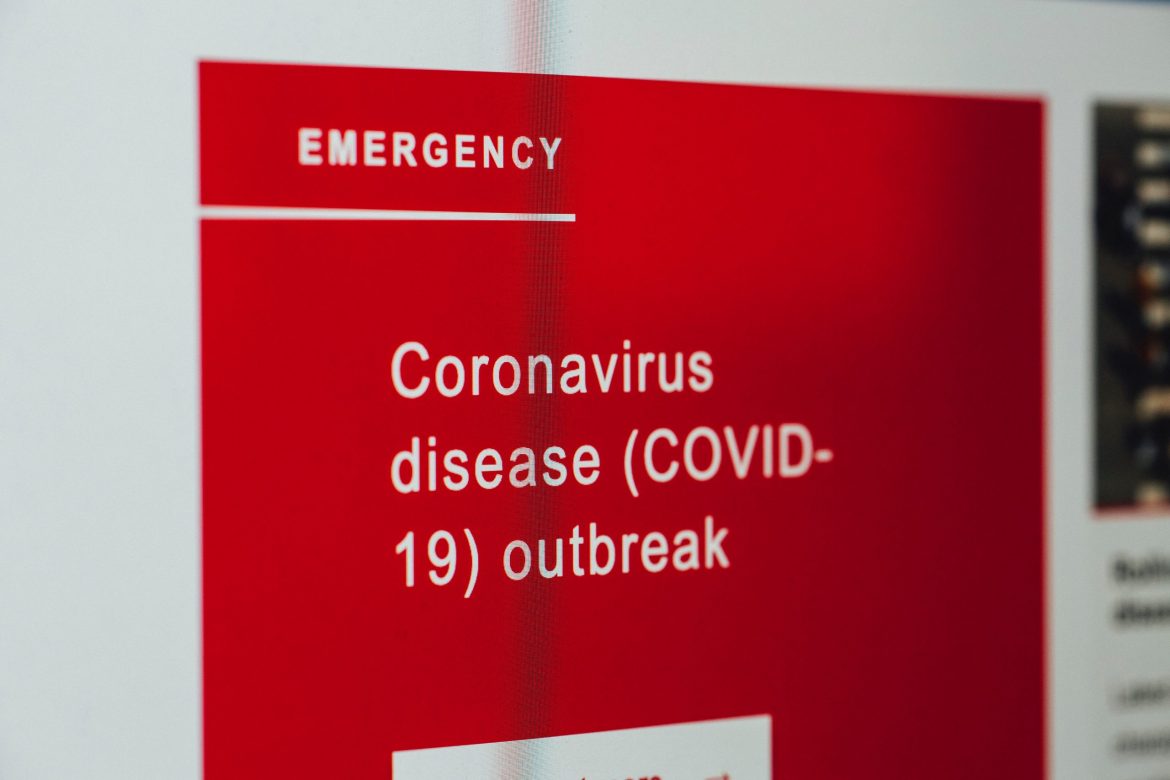 According to a recent survey taken by Gallup, using data conducted in late March of 2020, the number of Americans who pay “a great deal” of attention to all forms of news sources has increased since December of 2019.  Local and International news has seen twice their usual consumption, while national news received a 13 percentage point bump. However, only 34% of those surveyed hold any favorable view of the news in the first place.

Gallup goes further into this study by delving into consumer’s affiliation with a certain political viewpoint.  Those surveyed were asked what category of news they watched, such as liberal, conservative, mixed, or undesignated.  Using this data to determine each person’s news “diet,” Gallup provides results into how these sources influence a person’s thinking on the coronavirus situation.

First and foremost, partisan affiliation almost always directly affects the diet a person consumes.  Using data on partisan news consumption from 2018 and 2019, 46% of Republicans viewed conservative news and 58% of Democrats viewed liberal news, making them the favored sources for each respective party.  Independents, on the other hand, favored a mixed news diet at 38%. As in each partisan affiliation, other news sources were present but never exceeded the favored outlet.

A certain news diet also affects how one views the coronavirus and President Donald Trump’s response to it.  Gallup along with the Knight Foundation asked three separate questions concerning the coronavirus: if it is less or as deadly as the flu, if the media is spending too much time on it, and if Donald Trump is doing a good or excellent job in handling the pandemic.  They reported the answers as percentages of those who agreed with the questions.

In every question, those with a conservative only news diet responded most positively.  Most notably, 94% of these individuals felt that President Trump was doing well in handling the situation, compared to 11% of those with a liberal only news diet.  The liberal-only news diet consumers responded most negatively to every question, with only 28% feeling the coronavirus is less or as deadly as the flu and the same amount feeling the media was giving too much attention to the situation.  Those with Mixed news diets averaged lower percentages, while about half of those with Undesignated news diets agreed to each question.

Overall, it appears that the coronavirus pandemic has impacted the way American viewers perceive the news.  According to the writeup of the Gallup survey: “While Americans’ news diet does appear to amplify their preexisting partisan bias about how the president and news media have handled the crisis once partisan identity is taken into account, news diet does not appear to affect their knowledge of the virus.”  The driving factor for the divide in opinions has to do with “Motivated Reasoning,” or our intentions to find information that we want to agree with.