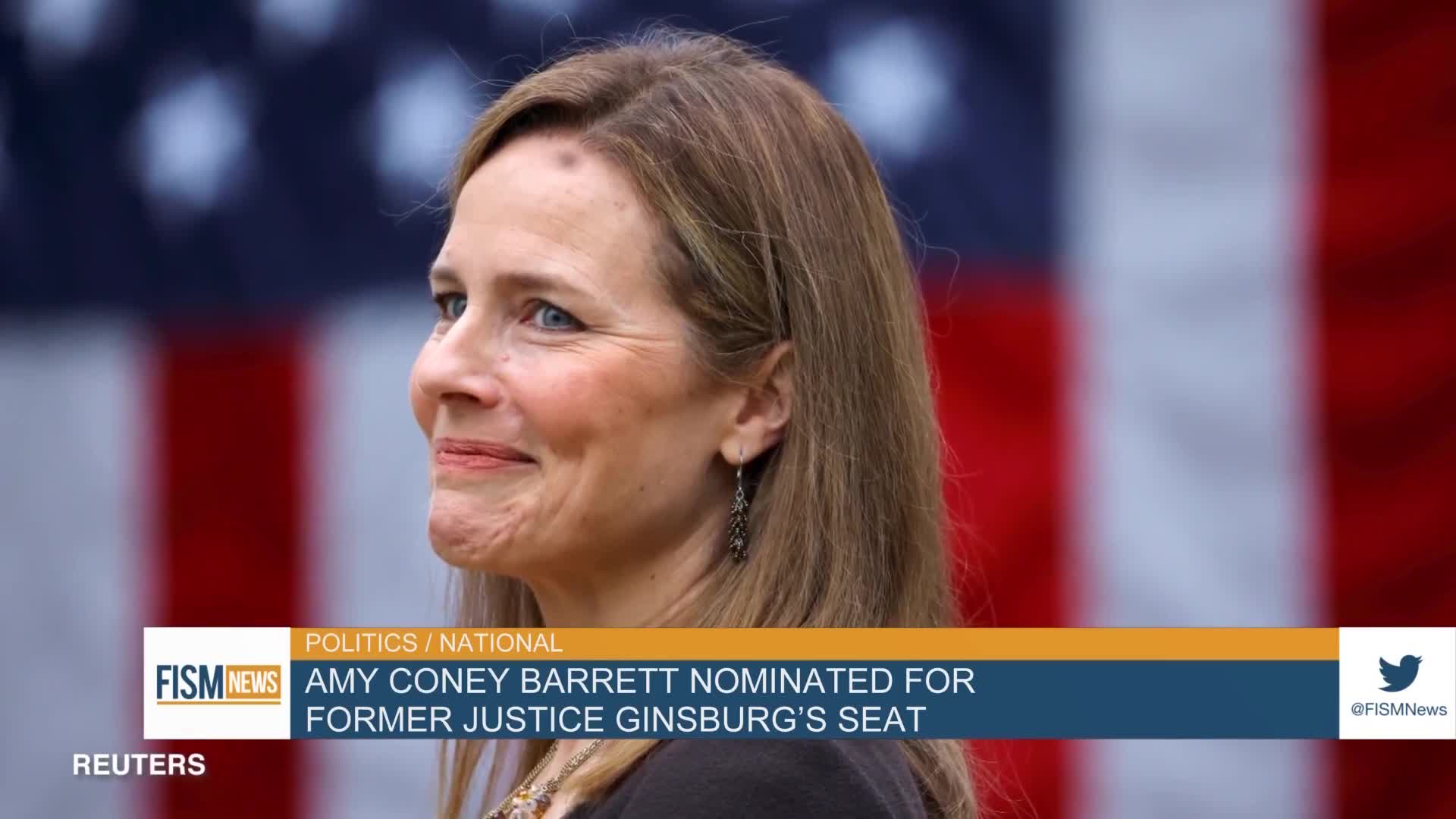 President Donald Trump nominated Amy Coney Barrett to the Supreme Court, and she pledged to become a justice in the mold of the late Antonin Scalia. If she replaces liberal icon Ruth Bader Ginsburg, Barrett would become the fifth woman ever to serve on the court and would push its conservative majority to 6-3.